Op-Ed: Remembering a forgotten crisis in the Central African Republic 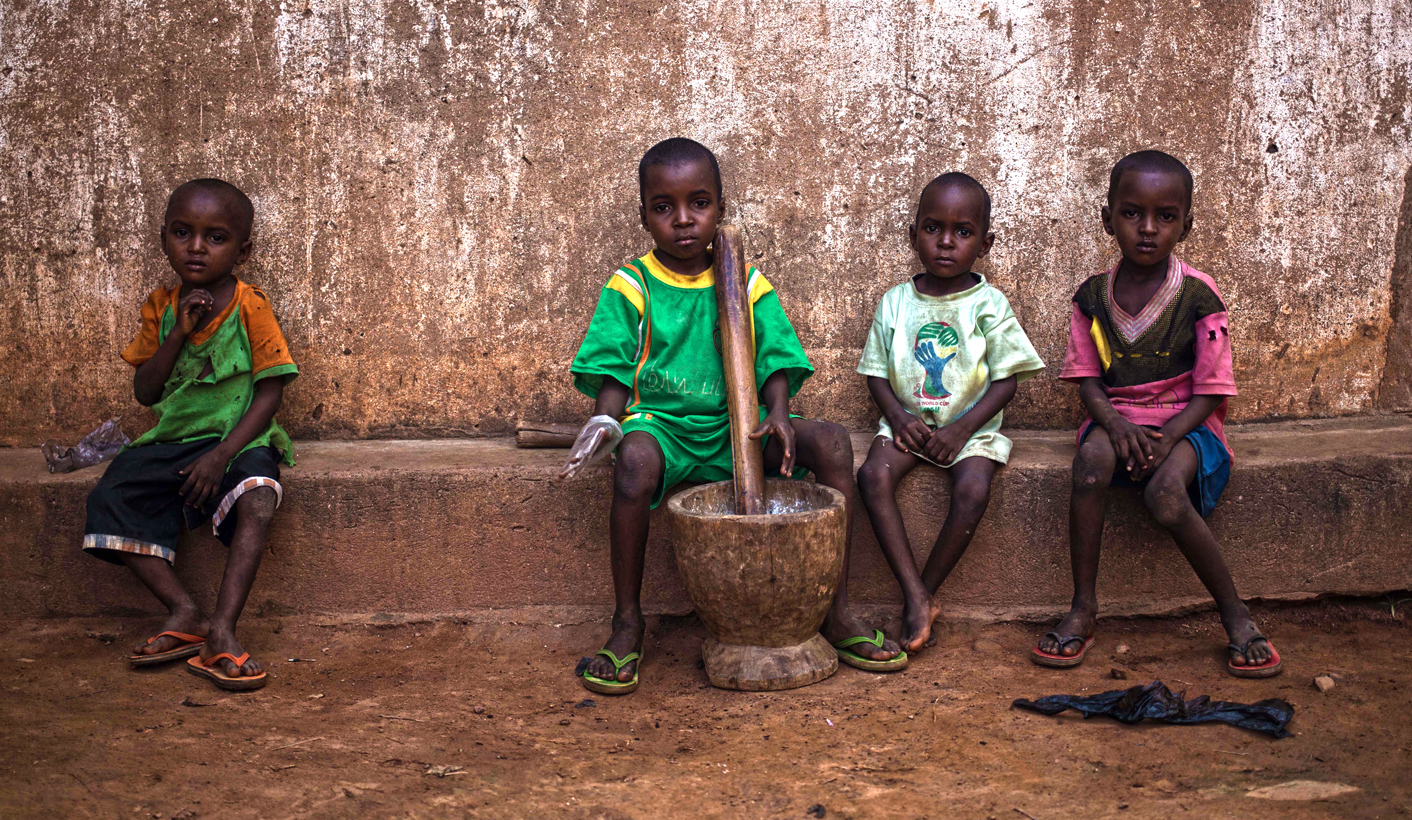 When I first landed in Central African Republic (CAR) just over one month ago, 20,000 people were still sheltering on the patch of dirt at Bangui Airport they first claimed a year earlier. In December 2013, what had already been a ‘forgotten crisis’ came to a peak when the Seleka who had invaded the capital, Bangui, were pushed back North by the Anti Balaka, an armed group that rose up to retaliate against abuses. Violence fanned out across the country, displacing nearly one million people, and one year later, the humanitarian situation remains catastrophic.

This is a children’s emergency. The United Nations Children’s Fund (Unicef) estimates 10,000 children have now been forced into armed groups in CAR. And every day, Unicef records a case of at least one child being killed or maimed. Being a child does not protect girls and boys from being targeted in fighting, or guarantee that they will go to school. Since the outbreak of violence, one third of classrooms have been shot at, occupied or looted by armed groups.

But the situation here is not hopeless. Every day, I hear stories of bravery from people on the frontlines: truck drivers who have delivered water to displacement sites after defying armed men who’ve barricaded streets; volunteer teachers who have re-opened the schools in their communities; and female community leaders who have negotiated with armed groups to release children from within their ranks.

And then there is Remy. He has been a nurse for 21 years, working in a local clinic in western Central African Republic. When a group of rebels started attacking his hometown, he realised he had a choice. Either he could save his house or he could save the health clinic where he worked. He chose the clinic. With some other men from the community, he stood unarmed outside the health centre and waited for the rebels to arrive, eventually convincing them to spare the facility. At the same time, less than 200m away, his home was looted and then burned down. “I guarded the clinic for the people, and I left my house to be destroyed,” he says.

Four months later, conflict flared up again in Remy’s village, and thousands of people fled to the bush where they were unable to access any medical care. Remy started mobile bush clinics. Riding over rough dirt roads, he would hide his motorcycle under a pile of branches and then hike through the bush with his medical box to where people were hiding. Using medicines donated by a local priest, he treated everybody he could find.

Remy’s story only one example of the character of Central Africa’s frontliners. This year, Unicef has raised less than half of the money needed to respond to the crisis, and to help rebuild; so many schools, hospitals and other services vital for protecting and nurturing children have been destroyed. But by working with Central African volunteers and frontliners like Remy, we have been able to reach thousands of children taking them safe water, education, healthcare and psychosocial support. We need to continue to invest in these heroes. Their work shows us that Central African Republic is not without hope, and that – one year on – we should not and cannot forsake it. DM