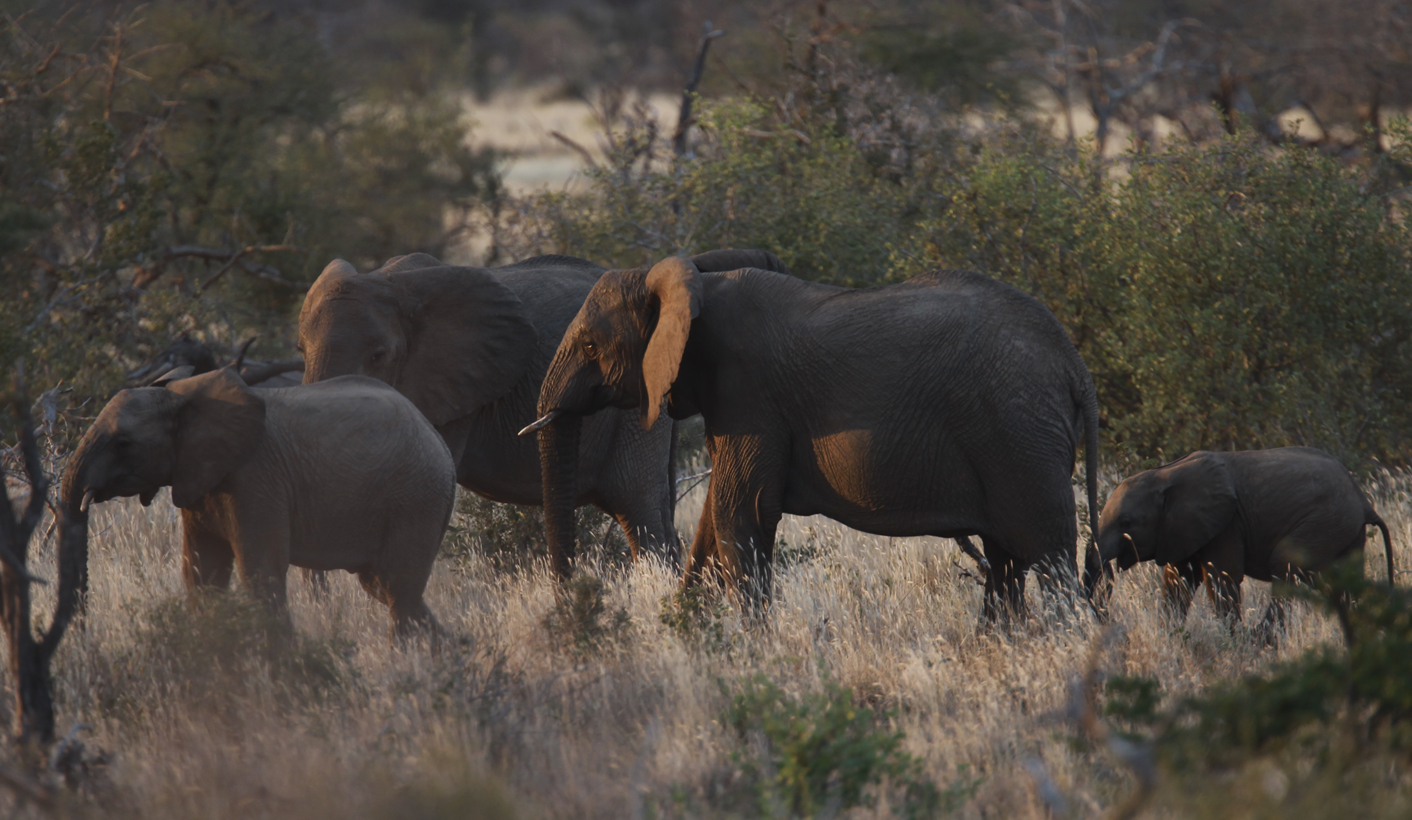 The poaching and trafficking of wildlife has reached pandemic levels throughout Africa, threatening a growing number of species with outright extinction in our lifetime. By ANDREAS WILSON-SPÄTH.

While the crisis is complex, with root causes in chronic poverty, the absence of sustainable economic alternatives and a burgeoning demand for wildlife products like ivory and rhino horn, the wheels of this multi-billion dollar industry are liberally greased by bribery and corruption at all levels of government in several African countries.

Even a cursory summary of the epidemic’s lowlights, makes for depressing reading:

The evidence is overwhelming: African governments are complicit in the wholesale slaughter of the continent’s wildlife heritage.

A number of them have made public commitments to stem the poaching tide. Tanzania, for instance, is a signatory of the 2014 London Conference Declaration on Illegal Wildlife Trade which calls for zero tolerance on corruption and President Kikwete has recently spoken in favour of a moratorium on all ivory sales. Yet Kikwete’s government has shown little intention of turning these promises into reality and remains deeply implicated in the disaster.

What’s needed is the political will to take drastic action – to identify and investigate corrupt activities related to wildlife crime at every level of government, to remove corrupt individuals – many of them well known – from office and to prosecute them under the provisions of the criminal justice system.

The international community, including CITES, bears part of the responsibility. By not fighting corruption vigorously enough, not sanctioning governments known to be corrupt, not enforcing international law, not establishing a total ban on international and domestic trading in rhino horn, elephant ivory and other wildlife commodities, and not calling for the destruction of all government stockpiles of such goods, they too are complicit in the unfolding catastrophe.

In July, the EIA and the International Rhino Foundation (IRF) called on the US government to implement trade sanctions against Mozambique for its complicity in the slaughter of elephants and rhinos in Southern Africa. President Obama’s government is yet to heed this urgent call.

Eradicating corruption will not end the disaster. But if we don’t stop the systemic corruption which is facilitating it, Africa’s poaching crisis will be terminal – an extermination order for rhinos, elephants, lions, pangolins and countless other irreplaceable species that will not survive the century in the face of unbridled human greed. DM

Photo: A picture made available on 24 June 2014 shows an elephant herd grazing on 19 June 2014 at the Kasigau wildlife migration corridor between Tsavo East and Tsavo West which is protected by Wildlife Works, Kenya, 19 June 2014. EPA/DANIEL IRUNGU