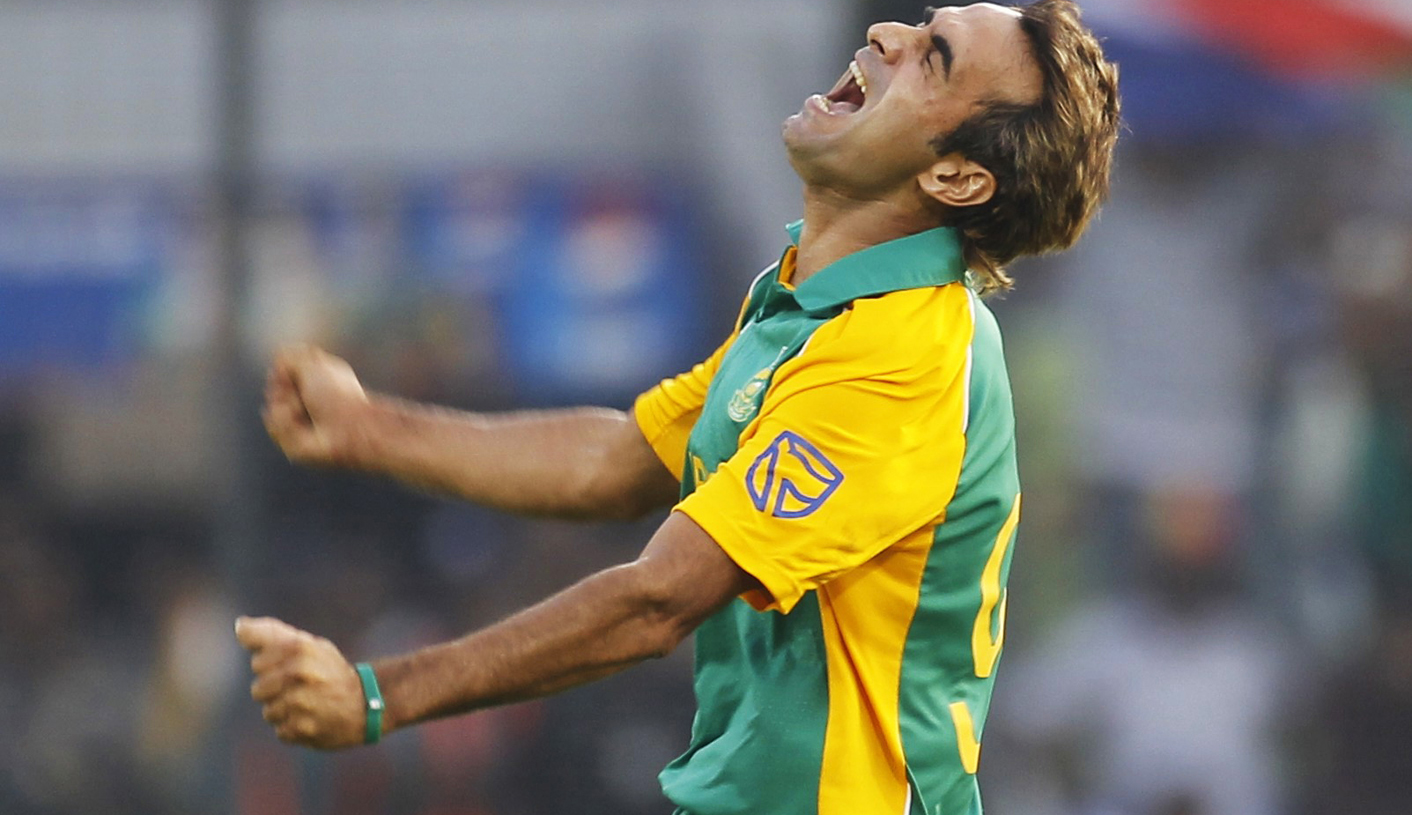 Another day, another struggle at the death, and another middle-order wobble. South Africa are doing the same thing over and over again and expecting different results. By ANTOINETTE MULLER.

For a brief while during recent months, it seemed as if South Africa had finally overcome their struggles when chasing totals in one-day cricket. With the top order rarely failing, the weakness of the middle order was rarely exposed, even though everyone always knew it was there.

Sandwiched within the squeaky middle order has always been the issue of bowling at the death. That specific problem reared its head once again on Wednesday, with 62 runs coming off the last five overs and 19 runs off the final over. For all his splendid bowling in the second ODI, Morne Morkel was worrying towards the end of the innings. Even more dubious is the new experiment of playing just four frontline bowlers and relying on part-timers to make up the rest.

While Farhaan Behardien actually had the lowest economy rate of all of those who bowled on Wednesday, it’s a curious strategy to hold back somebody like Kyle Abbott, if the series is indeed all about testing combinations. Abbott might not be an international top order batsman, but then again, neither is Behardien.

The sudden ousting of Ryan McLaren, after his nightmarish outing in the first ODI in Perth, is also questionable. He has been one of South Africa’s most reliable bowlers in one-day cricket in recent months, and the leading wicket-taker in the format. He hasn’t, however, adjusted to the conditions in Australia; the drastic weakening of the bowling line-up has been an odd approach.

It has also highlighted just how valuable JP Duminy is to the team. As a part-timer who can get through overs, and a better batsman than any of the replacements, his worth has never been more apparent.

Following the 73-run loss, De Villiers suggested that one of the big issues was the extras conceded by the bowlers. In total, there were seven wides and four no balls, meaning South Africa’s bowlers bowled an extra 11 deliveries.

“We bowled too many extras,” De Villiers said after the match.

“There were small basics that we got wrong which cost us the game today. If we were chasing 290 or 300 max we could have handled it a lot differently. We would have approached the situation differently; Hashim (Amla) and I could have maybe taken our time a little bit, and the guys to follow. Unfortunately we lacked a little bit there, I feel.”

But the bowlers weren’t solely to blame. Having got off to a solid start, South Africa collapsed from 224-4 to 256-9, with Imran Tahir not batting due to injury. There was also a spell where they lost four wickets for just 14 runs and everything went to hell in a handbasket from there.

“It’s disappointing; I thought we were in the game there,” De Villiers said of the collapse of six for 68. “I got out at a bad time. Australia never had two new batters at the crease throughout their innings and that was part of our game plan tonight, but unfortunately Hash (Amla) and I got out within a few balls of each other. It’s always difficult on these types of decks, which are a lot slower, with a little bit of reverse swing and a softer green ball, which is difficult to see. When you have two new batters at the crease, the run-rate is always going to slow down a bit and unfortunately we lost our way.”

The next match, in Melbourne on Monday, is now a must-win for South Africa. If the tour is all about testing themselves in World Cup conditions and trying out some new combinations, then surely the experiment of Rossouw and Behardien needs to end. While consistency in selection is important and has helped South Africa grow as a team in recent years, there is precious little time for last-grasp options.

With Tahir in doubt after sustaining a knee injury, Aaron Phangiso might also get an opportunity to play. A sea of changes might not be the best way to win the series, but it will, at least, offer some introspection into what could be, instead of doing the same thing over and over again and expecting a different result. DM

Formula 1 success was built by people such as Frank Williams, says Ecclestone