Letter to the Editor: SANRAL’s response to John Clarke 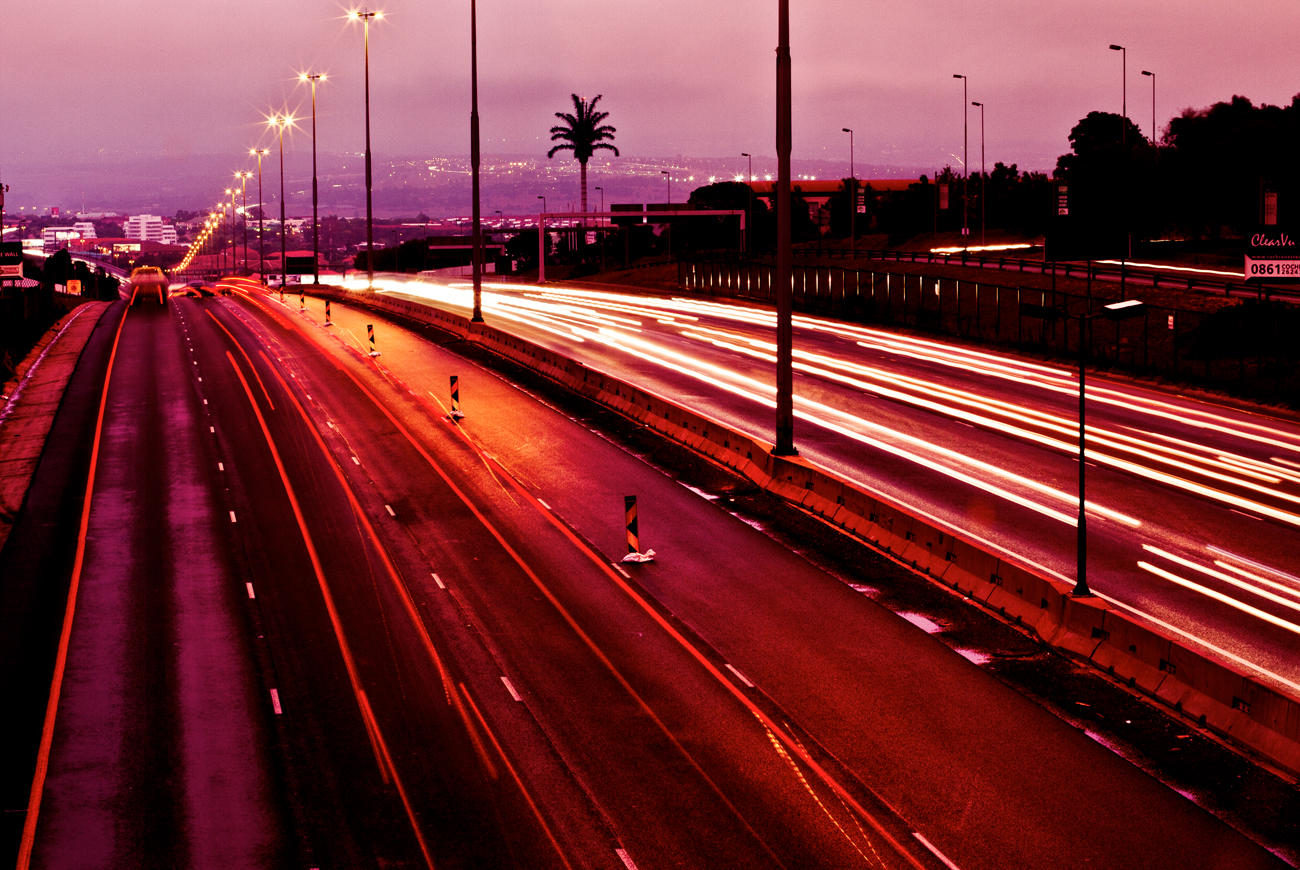 John GI Clarke recently wrote a column in Daily Maverick regarding Denis Beckett’s book allegedly commissioned by SANRAL to promote e-tolls. In the interests of fairness and open debate, here is SANRAL’s response in full.

We at SANRAL were taken aback by the article written by Mr John Clarke in the Daily Maverick, entitled: ‘Hoist with its own petard: A twist in the tale of “e-tollgate”’.

In his article, Mr Clarke asserts that Dennis Beckett was contracted by SANRAL to write a book that will promote e-tolls. We don’t know what conversation took place between Mr Clarke and Mr Beckett in this regard. However, if that is what Mr Beckett told Mr Clarke, then the former has lied.

The book was supposed to be about the history of SANRAL – which is far bigger than e-tolling. In fact, we asked him to focus on the eight pillars of SANRAL’s operations: engineering, technology, road safety, community development, environment, governance and finance, sustainability and job creation, and employees. In addition, he interviewed far more employees than those who are involved with the e-tolling project.

How the book was supposed to promote e-tolling is either a figment of Mr Clarke’s or Mr Beckett’s imagination. There never was such a brief.

We are greatly disturbed by Mr Clarke’s ruthless and personal attacks on Mr Nazir Alli. We respect the fact that Mr Clarke’s opinions about certain issues, particularly those pertaining to e-tolls, differ fundamentally and radically from those held by SANRAL. This is understandably so as he is currently the spokesperson and consultant to OUTA, an alliance of organisations and individuals opposed to e-tolling. We have no problem with that, but his relentless and unreasonable attacks on the person of Mr Alli are uncalled for.

To compare Mr Alli with Cecil Rhodes and someone suffering from Hubris Syndrome is disdainful, distasteful and downright arrogant. Mr Clarke does not have the right to throw such uncivilised insults at the CEO of SANRAL. The truth is that Mr Alli has been at the helm of the agency for many years, and SANRAL has taken its form and shape from his tenure as CEO of the organisation.

It is also ridiculous and ironic that Clarke refers to SANRAL as a “beast”, whilst driving, most probably on a daily basis, on the roads built by the beast called SANRAL. We respect the fact that he is completely opposed to the implementation of e-tolls, but such scathing and baseless attacks are not acceptable. Perhaps Mr Clarke needs to conduct a thorough analysis of himself to determine if he himself is not suffering from Hubris Syndrome. His words and attitude point in that direction.

We live in a democratic country where freedom of speech is allowed, but we believe that everything needs to be done in a responsible manner. There is a difference between rudeness and robustness, debate and insults, and dissent and hatred. It is regrettable that in all of his articles about SANRAL and its CEO, Mr Clarke comes across as having a personal vendetta; he is rude, hateful and a master of insults.