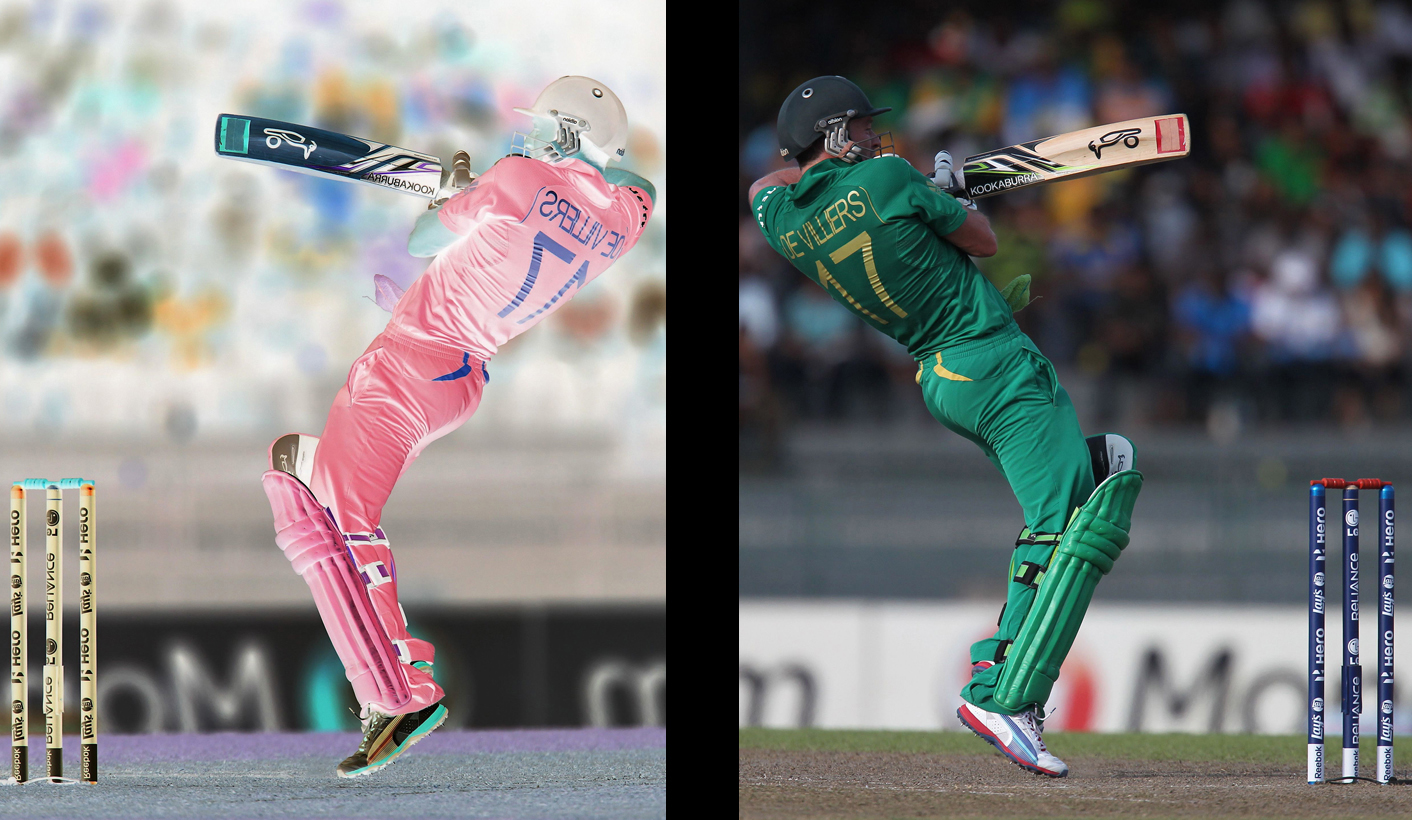 From a big loss, thanks to some dodgy bowling and dismal fielding, to a win chasing a low target down to some brutally destructive bowling, South Africa had a mixed bag of results on the cricket field over the weekend. By ANTOINETTE MULLER.

What a difference a day makes in cricket. South Africa went from embarrassing fielding on Friday to thumping bowling on Sunday to square the one-day series against Australia. The loss on Friday was largely down to terrible fielding and worrisome bowling, while Sunday’s win came through some feisty bowling and some ugly batting from Australia.

In both games, one thing became quite clear. If a key player like JP Duminy is injured, South Africa will be in the soup. Duminy’s importance has become apparent: not only is he a handy option for getting through overs, but when it comes to propping up the batting middle order, his presence is vital. Currently the team is see-sawing between Farhaan Behardien and Rilee Rossouw to plug the gap, but that’s creating batting instability rather than solving it.

On Sunday, selection took the strange route of dropping Ryan McLaren, meaning that a bowling line-up already weakened by the absence of Duminy was now staring further down the barrel. AB de Villiers had to rely on part-time options to get through the overs and were it not for Morne Morkel’s brilliant day at the office, things could have been very different. De Villiers turned to Behardien to fill the part-time bowling roll and fill it he did, all backed up by some ferocious pace bowling from Morkel, who claimed his best-ever ODI bowling figures against a batting line-up that would leave many quivering in their boots.

It was the first time this year that both Australian openers had been dismissed in single figures in a one-day game, and Morkel was the fourth-ever South African bowler to take a five-for in ODIs in Australia. Having bowlers who can interchange the opening role, depending on conditions, is a great luxury for South Africa and Morkel’s figures show that he is adaptable.

It hardly made a difference on Sunday and since the whole purpose of this current ODI tour is to try out different combinations, one could call it successful, but that doesn’t mean anyone is backing down.

After Friday’s loss, which contained as many dreadful moments as it did great ones, De Villiers lamented: “We got our rhythm wrong, we started too slowly, we were too inconsistent with the ball, bowled too many extras and there were too many dropped catches.”

Yet a few breaths later, De Villiers said that the dropped catches didn’t actually bother him that much because at least South Africa was creating chances.

“I have no problem with a dropped catch,” said De Villiers. “I want us to create chances. I’m more disappointed with the catches we pulled out of, those instances where I want us to get a hand on the ball, and we don’t even manage to do that. That’s frustrating,” the captain said.

They created those chances on Sunday, but not all of it was pretty to watch. While the bowling was stifling, the batting tethered on the brink of making a meal of what should be a simple chase – with Hashim Amla and Quinton de Kock both going through a dry patch, and the middle order propped up by inexperience.

The end result, a win by three wickets, was significant because the target of 155 was the lowest they had achieved for the loss of seven wickets or more. All other matches they have won by three wickets have had higher targets.

Also significant regarding South Africa losing ten wickets in the first ODI and seven in the second is that it’s only the fourth time this year that they have lost more than six wickets batting second since January 2012. Losing seven wickets or more when batting second has in fact only happened to South Africa 11 times in 26 games since then. Those stats underscore just how powerful the top order is and how much the team depends on them to get them over the line. When players like Amla, De Kock and Faf du Plessis all hit a blip at the same time, as has happened now, South Africa struggles.

But games are not always played on statistics. Sometimes you simply win or lose and, when it comes to bilateral series at least, it matters far less than when it comes to a big World Cup. With time on the team’s side, the problem areas can be plugged before that all-important tournament rolls around. The question, as ever, is simply: who will do the plugging? DM