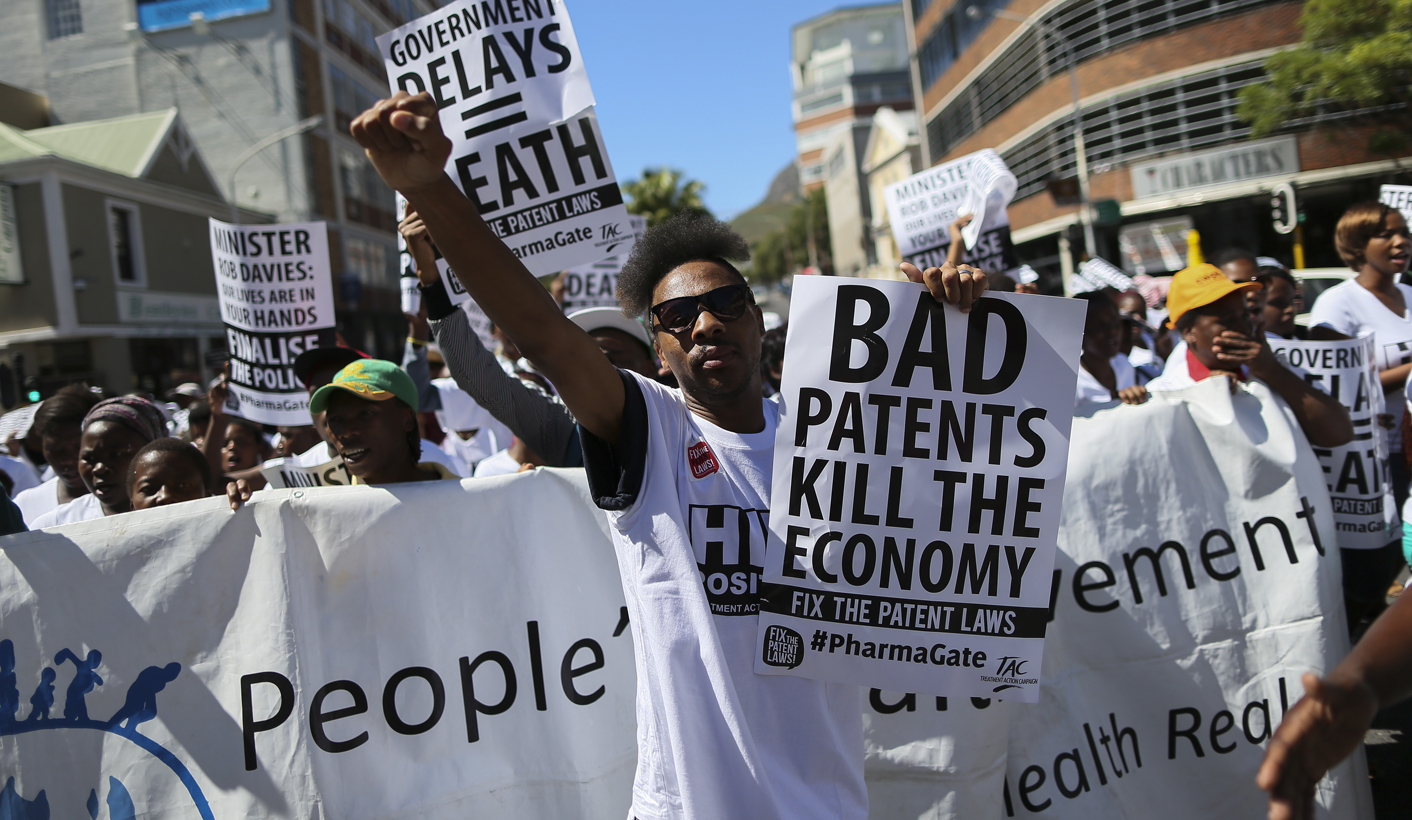 South Africans have many people to thank for their scaled-up ability to access free antiretroviral treatment. Foremost among them is the Treatment Action Campaign, which has fought tirelessly for over a decade and a half to ensure that HIV-positive people in poor countries receive the same standard of treatment and care as those in the developed world. By PROFESSOR BROOK K BAKER and PROFESSOR YOUSUF VAWDA.

For legal academics who want to support social movements pursuing rights-based global health justice and a scaled-up up response to the global HIV/Aids pandemic, there has been no organisation more instrumental to those goals than the Treatment Action Campaign (TAC). From organising the march for universal access to treatment at the 2000 International Aids Conference in Durban, to the 2000-2001 resistance to drug companies’ attacks on South Africa’s Medicines and Related Substances Control Act designed to ease access to more affordable medicines, to successful litigation in the Constitutional Court demanding that the denialist government expand its prevention-of-mother-to-child transmission programme, to the Competition Commission cases seeking lower prices on medicines and generic licences, and to demands that the government roll out a comprehensive strategy for treating and preventing HIV, TAC has made demands on powerful industries and a reluctant government to ensure that South Africa deploys all available tools to address the HIV/Aids crisis that threatened its post-apartheid transformation.

We have been fortunate to have been involved with TAC in some of its campaigns, including the birth of its current, bold Fix the Patent Laws campaign that we helped to support in an IP and Access to Medicines course we have taught at the University of KwaZulu-Natal. We have watched it grow locally and connect regionally and internationally with other Aids activist organisations to weave a web of global actors campaigning for donor commitments and fully-capacitated national responses to an HIV/Aids crisis ignored in the 1990s while the viral plague multiplied, needlessly infecting and killing millions of Africans. In the 2000s we watched TAC wage strategic battles in court, in Parliament, and before administrative agencies at the same time that it empowered grassroots activities and communities through treatment literacy and co-ordinated campaigns for quality service provision.

Far from being a merely populist organisation, a hallmark of the work that TAC has been doing is its rigorous and evidence-based approach to the challenges presented by the HIV/Aids pandemic.

TAC alerted a global movement to the rapacious profiteering of multinational pharmaceutical companies that would rather make excessive profits off high-price sales to the rich than deliver life-saving antiretroviral medicines to the poor. It pointed attention at the malign influence of the US and European governments attempts to extend pharmaceutical hegemony at the same time that they squeezed the coffers of global health aid. But perhaps most inspirationally, we watched TAC change a government’s policy and a population’s ambition to beat back the scourge of HIV and to build a health system and vibrant civil society that could deliver the health rights that South Africans fought so hard to achieve.

TAC is facing a financial crisis that is not of its own doing but precipitated by shortsighted and narrow-minded donors who think that a job half-done is good enough. Nearly 3.5 million people living with HIV in South Africa are still waiting in line for life saving treatment. Poor service delivery, violence against women, and stigma and discrimination still slow the national response. Bureaucrats dawdle and political elites focus on their own machinations unless powerful social movements like those led by TAC can continue to wage smart strategic campaigns to go all the way to secure human rights and meet health needs.

We urge other academics, in South Africa and globally, to support the Treatment Action Campaign and its vital work with both your financial and intellectual assets. The TAC is the heart of the international Aids movement – we cannot sit by and let that heartbeat still. DM

Disinformation in a time of Covid-19: Keeping the beacon of truth burning as 2021 polls approach

As China’s Evergrande implodes, what have we learnt from the Lehman Brothers crisis?