Op-Ed: TAC, and its incalculable impact

Op-Ed: TAC, and its incalculable impact 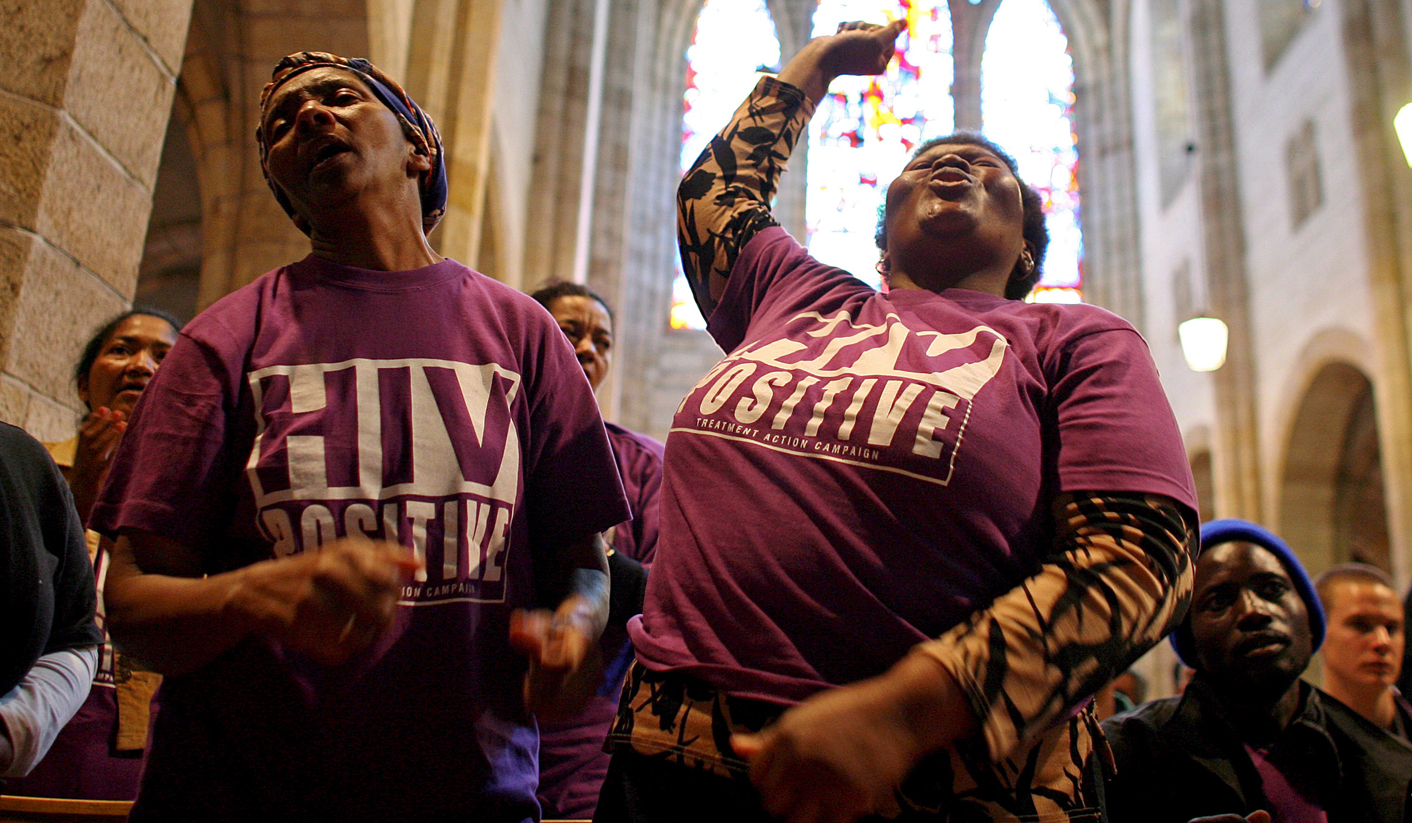 It is difficult to make a personal appeal for public support of the Treatment Action Campaign (TAC) without mixing the movement’s vital past, present and future work with the profound impact it has had on my own life. This feels like an unseemly indulgence given all that TAC has achieved and the relatively minor role that I played in it. But the fact is that if it weren’t for TAC, countless lives including my own would be very different. For hundreds of thousands TAC quite literally means the difference between life and death. For others, it provides a sense of community across divides, a space for civic activism, and an environment that continues to produce some of the most impressive young leaders in South Africa. By GAVIN SILBER.

For these reasons and many others, TAC is as worth supporting now as it was a decade ago. Its closure would not only be a devastating setback for public health and the struggle against HIV, but also a severe blow to South African democracy.

I share my personal experience here with trepidation because as a privileged, white, male, HIV-negative South African I am in no way qualified to speak on behalf of the tens of thousands of activists, organisers, and community leaders who constitute TAC. My involvement required far less sacrifice than most comrades I had the privilege of working with. I had the unfair ability to escape the township at the end of each day, returning to my middle-class existence in the suburbs of Cape Town – a gleaming decadent playground disconnected from the perils that exist a short drive away. I am currently much farther away, having had the privilege of studying abroad for two years.

Most TAC members have no escape. This is not simply due to matters of circumstance, but a resolute and unquestioned commitment to community that I remain in awe of. Being a TAC member is a lifelong duty, selflessly seized, often at great personal expense. TAC members are on call 365 days a year, 24 hours a day – often with no financial compensation – to respond to any number of concerns in hundreds of communities across South Africa. I highly recommend reading the accounts of two of these activists – Fikile Mtswenie and Lumkile Sizile – to better understand what it means to be a TAC member, what TAC means to communities, and what its absence would entail.

My own involvement with the TAC began when I joined as a volunteer in 2001. I come from the generation that remembers very little of Apartheid, but much about our first democratic election in 1994 and the years that followed. This period triggered in me and many others a buoyant conviction in the power to overcome seemingly insurmountable obstacles to advance universal rights, given sufficient political will, solidarity, sacrifice and action. However, witnessing the complex mechanics and social dimensions of this process firsthand evaded me for several years, in what I view now as a period of political homelessness.

My desire to commit to public service was met with a frustrating inability to find a conduit. Like many – then and now – I was disheartened by the increasingly gloomy world of party politics. Most NGOs that I was exposed to focused on piecemeal, superficial and paternalistic interventions. None focused on meaningfully working across divides to address the persistent and mounting structural inequality that was and remains Apartheid’s most vile legacy.

TAC was very different. The State’s response to HIV – and many South Africans’ initial ambivalence to it – was fast becoming one of the starkest and most horrific manifestations of inequality in post-Apartheid South Africa. Building on newly forged constitutional and democratic rights, TAC roused millions from the post-Apartheid honeymoon and reminded us that the struggle for equality and justice is a constant one. Through door-to-door organising, research, education, civil disobedience and mass-mobilisation, TAC thrust HIV onto the national agenda and provoked outrage and action across class and racial lines. Its campaigns not only measurably improved the lives of so many, but also turned a mirror on all South Africans that reflected the extent of the challenges we all faced. Challenges we still face.

Some might say that the rest is history, but they would be wrong. So much more remains to be done, and TAC remains uniquely positioned to lead this effort. Ending HIV denialism and compelling government to provide anti-retroviral treatment was a momentous achievement, but it was always only a first step. Significant challenges persist around ARV treatment distribution, adherence and support. Moreover, effective management of HIV is dependent upon a quality public health system, wide campaigns for prevention, the expansion of treatment support groups, and strengthening the response to opportunistic illnesses including tuberculosis and sexually transmitted infections. It also requires addressing social drivers of HIV, including gender-based violence and the rights of the LGBTI community. TAC has done remarkable work to address the stigma that existed around living openly with HIV, but this too needs to be sustained.

As the epidemic progresses, unanticipated challenges regularly present themselves. On a recent trip to Khayelitsha earlier this year I visited a new facility attached to a local clinic. It is little more than a small playground and a clubhouse, intended for young teenagers living with HIV. Thanks to TAC’s campaigning just over a decade ago children born with HIV were for the first time given access to anti-retroviral drugs. These children are now living normal healthy lives, but are entering the rebellious period common amongst teenagers. Many in this age group are now illustrating poor adherence to their medication, questioning why they should continue taking pills when their school friends are not. The pilot program is intended to encourage adherence though teenage support groups. Many participants are sourced through TAC’s extensive network of branches. Indeed many responses to new and old challenges presented by HIV are identified and facilitated through TAC’s national network.

TAC’s ongoing work may not make the headlines to the same extent as the epic battles of the past decade did, but no health advocacy organisation in South Africa – perhaps the world – does as much to provide support, campaign for policy, monitor implementation, and maintain a national democratic grassroots movement of tens of thousands.

Aside from TAC’s obvious contribution to public health, one of its lesser-known accomplishments is the extent to which it has served as an incubator and support structure for numerous other social movements and progressive coalitions. When xenophobia erupted across South Africa in 2008 it was the TAC that brought together hundreds of organisations in a coalition to provide the single largest legal and humanitarian response. Organisations like Equal Education, The Social Justice Coalition, Ndifuna Ukwazi, Open Shuhada Street, and many others all have their origins in TAC. Without this influence, it is doubtful that these organisations or coalitions would exist as they do today. What future social movements, coalitions, and leaders would we be sacrificing if TAC ceased to exist?

The continuation of TAC’s work is now dependent on your support. If you are concerned with advancing a just, democratic, and prosperous South Africa for all, you have an interest in TAC’s continued existence and a duty to contribute what you can. Feeling pessimistic or apathetic about our shared future cannot be a viable or valued approach. Change in South Africa abounds. Progressive social movements like TAC will play an increasingly important role both in serving as a continued check on government power and on shaping future political realignments. It would be a tragic indictment on all of us if we were unable to come together to save TAC. We would all be worse off because of it. DM

Gavin Silber volunteered and worked for the Treatment Action Campaign in various capacities from 2001 – 2009. He left TAC in 2009 to help establish the Social Justice Coalition, where he served as the coordinator until 2013. He is currently completing a Masters in Urban Planning degree in the United States.