Op-Ed: 16 days of no violence against women and children – Women’s ministry colludes with patriarchy 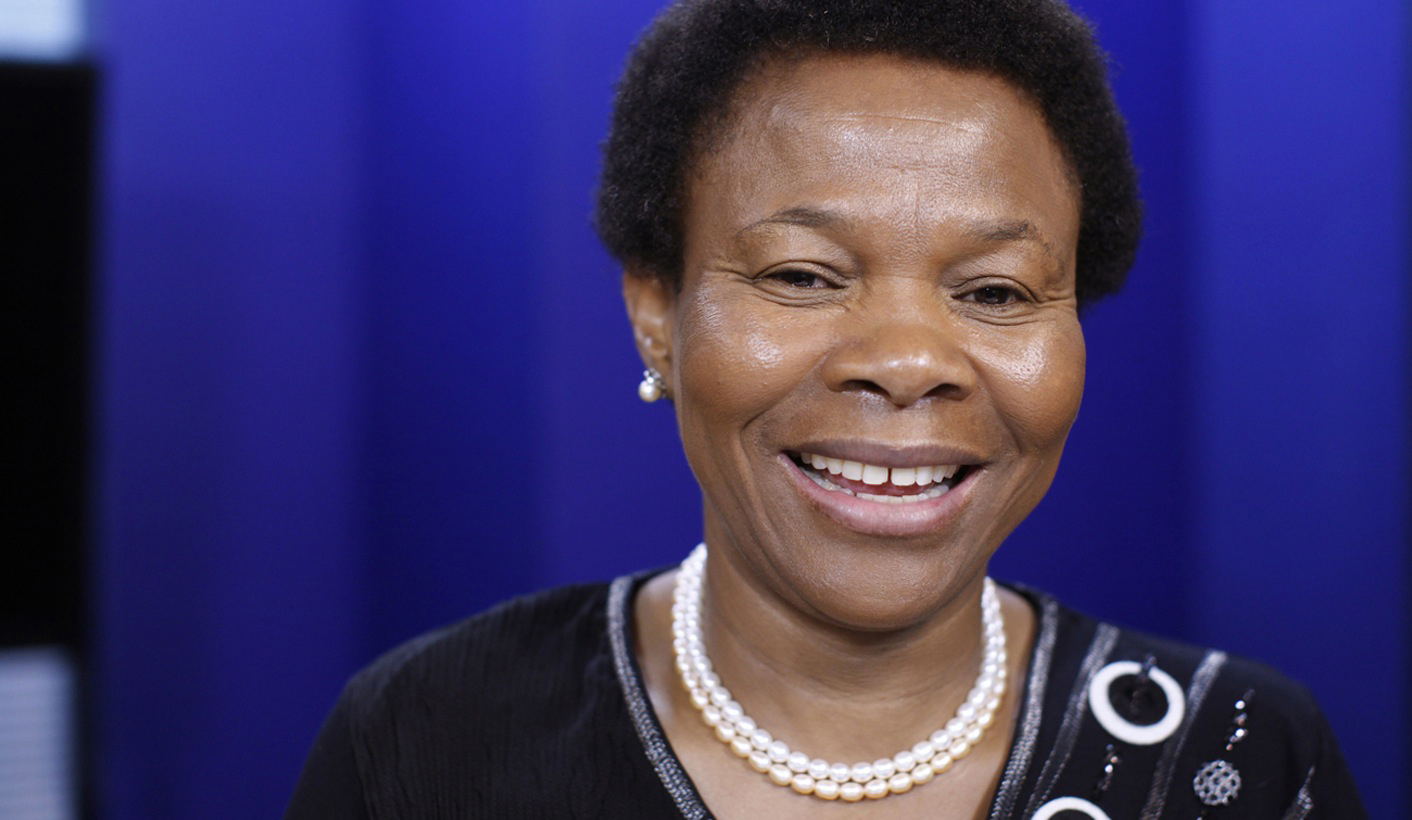 It has been reported in a media release from various feminist organisations that the ministry of women in the presidency invited organisations to a meeting about plans for 16 days of activism for no violence against women and children. It was billed as a consultation but when the organisations arrived they found that a plan for the 16 days had already been finalised and approved by Cabinet. By RAYMOND SUTTNER.

The plan will focus on engaging men to stand up and support a campaign against violence by saying, “Count me in”.

It is correct that the campaign should highlight the centrality of men in such a campaign because the perpetrators of such violence and indeed all violence in South Africa and other countries are overwhelmingly men. Such campaigns need to find ways of addressing the culture of violence and also the norms that support models of manhood that are conducive to abuse of women and other vulnerable people, including other men.

But the way the minister appears to have couched this campaign is not in language that is empowering to women, nor does it frame the problem in a manner that attacks patriarchy and advances gender equality.

In the meeting Nandi Msezani from the Ecumenical Service for Socio-Economic Transformation (ESSET) challenged the attribution of a central role to men cast as protectors, arguing that the language was patriarchal and infantilised women, moving the women’s movement backward. Tellingly, she asked “What about women in same sex relationships? LBGTI individuals? Are we not women too?”

Reinforcing the fears she had already aroused, the minister then called on Mpumalanga chief Moses Mahlangu, who advised women to be submissive to their husbands. The media release continues, reporting that Princess Dineo, from the North West Province, then characterised feminism as “un-African” and “encouraged the minister to cut all funds to centres for abused women and children, as they should be dealing with these issues at home. Both speakers received nods from the minister on the dais and applause from the audience. Others followed, decrying women’s abuse of men and women’s aggression as the biggest challenges (!).”

Historically, it should be recalled that the protective role of men has in some circumstances been validly cast as being that, as when Apartheid forces attacked homes and men were needed to defend family and children. That is why Nelson Mandela decried that he as “head of the family” had not been there to defend his wife and family when he was in jail. This is mentioned because patriarchy can take more than one form and could, in the conditions of Apartheid repression, sometimes be construed as relatively benevolent.

In other words the “protective role” can be constructive in given historical conditions. But in general – and in the context of this meeting – patriarchy, through its protective role, casts women as falling under the thrall of men and constructs women as belonging in particular types of families, both heterosexual and patriarchal.

In the present context it is correct to protest that the notion of protection infantilises women, and also that it ignores the multiple ways in which women may choose to be women.

The idea that abuse should be dealt with in the family denies the constitutional rights of women to stand as individual persons in society and to have personal freedom. Furthermore, it ignores the fact that most violence against women and children comes from people that they already know. Even if the perpetrator is outside the immediate family the likelihood of remedial action being suppressed is greater than it would be if the remedy were in the public domain.

This suggestion has the insidious effect of decriminalising abuse of women and children.

The idea that such abuse should be dealt with in the family also has a proprietary element, as though a wrong against someone who happens to be a member of a family should be seen primarily as a wrong against a person who “belongs” to that patriarchal home.

The minister appealed for respecting diversity and the response in the feminist organisations’ statement is to ask whether women’s rights are not also human rights. My argument would be phrased slightly differently. The rights of women to gender equality and protection from gender and sexually based violence are absolute.

This must not lead us to treat it as equal to something called culture that demands a right to go uninterrogated, for the notions of culture that purported to be represented at this meeting were not the only versions that can be advanced.

Combatting patriarchal violence requires a concerted strategic plan, an issue on which the government has been stalling. It is important that South African citizens should themselves demand that urgent steps be taken to put such a plan in place. DM

The statement on the meeting can be found here.

Professor Raymond Suttner, attached to Rhodes University and UNISA, is an analyst on current political questions and leadership issues. He writes a regular column and is interviewed weekly on Creamer Media’s Polity.org.za. Suttner is a former political prisoner and was in the leadership of the ANC-led alliance in the 1990s. His book Recovering Democracy will be published by Jacana Media early in 2015. He blogs at raymondsuttner.com. His twitter handle is @raymondsuttner