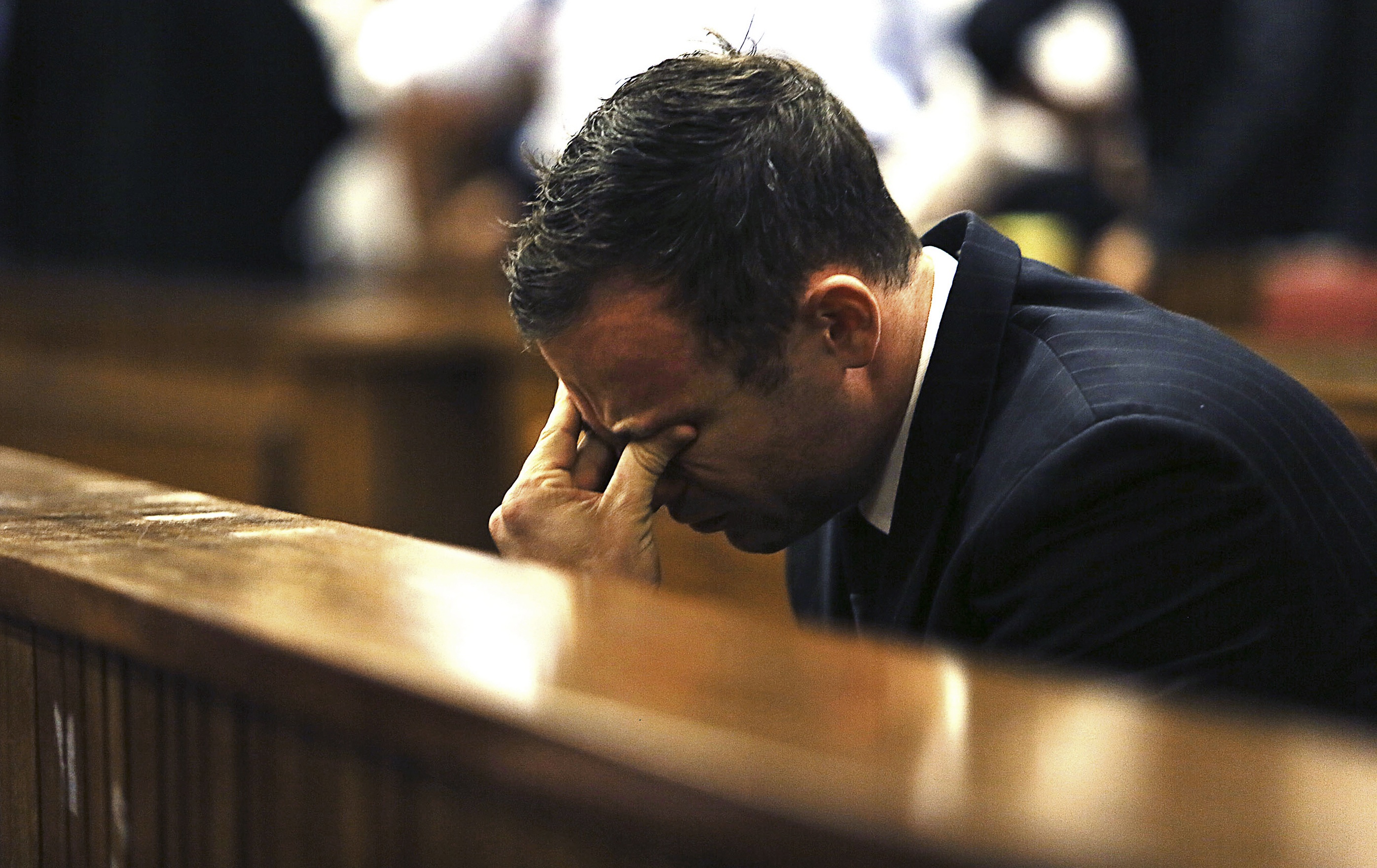 In court papers filed at the North Gauteng High Court on Tuesday, the state prosecutors have made it clear just how unhappy they were with the findings of Judge Thokozile Masipa in the murder trial of Oscar Pistorius. But as legal experts have argued, this isn’t just about the athlete: the appeal process could provide some much-needed clarity on the position of dolus eventualis in South African law. By REBECCA DAVIS.

If anything was clarified by the Pistorius verdict, it was how ambiguous the interpretation of dolus eventualis is within the South African legal system. Among even the country’s top legal minds, there appeared to be little consensus over whether Judge Masipa had reached the correct decision in opting to convict Oscar Pistorius on the charge of culpable homicide rather than murder.

UCT professor Jonathan Burchell, author of a seminal textbook on South African criminal law, was in the camp that concluded that Judge Masipa got it right. While lamenting the fact that she did not spell out her “somewhat confusing” reasoning more clearly, Burchell wrote that the judge had “applied the law correctly to the facts and reached a justifiable and balanced result”.

Others disagreed, among them Wits law professor James Grant, who is understood to have consulted with the state  on the prospect of an appeal. Grant called such an appeal “imperative”, telling EWN that “there are so many important legal issues that need to be either redefined or clarified”.

There may also be a more personal matter at stake, with Reeva Steenkamp’s mother June having described state prosecutor Gerrie Nel as being “devastated” by the verdict, after having “pulled his guts out for Reeva”.

Nel may now get a second bite at the cherry. The state has filed an application to appeal against the sentence and conviction. It is Judge Masipa’s duty to now decide whether the matter can be heard by the Supreme Court of Appeal in Bloemfontein.

The court papers spell out the grounds on which the prosecution is disputing the judge’s verdict. While written in dry legalese, there are hints of emotion – including the description of the sentence as “shockingly inappropriate” and Steenkamp’s manner of death as “horrendous”.

Nel and his co-signatory to the papers, prosecutor Andrea Johnston, stress the fact that the athlete’s time behind bars is likely to be capped at 10 months, in terms of the provision of the Correctional Services Act which holds that convicts can be considered for house arrest after having served one sixth of their sentence.

In their estimation Judge Masipa erred by placing undue weight on aspects like the remorse shown by Pistorius after the shooting, and giving insufficient weight to aspects like the fact that Pistorius shot four times, that he used particularly lethal ammunition, and had been trained in firearm use. In general terms, the prosecutors believe that in sentencing Pistorius to only five years in prison, the judge overemphasised “rehabilitation and reformation at the cost of retribution”.

They contend that there is a “reasonable prospect that another court may come to a different finding with regards [to] the sentences imposed by this court”.

The meat of the appeal, however, rests on the question of whether “the court correctly applied the principles of dolus eventualis” to the murder charge.

The prosecutors also ask whether Judge Masipa gave enough attention to the circumstantial evidence which disproved Pistorius’ version of events. In the papers they point to the multiple different defences offered by Pistorius at various points – automatism, fight or flight, putative private defence – and question whether “a court should trawl through a ‘plethora of defences’ and pick one for the accused”.

They ask: “Does the principle that an accused’s version can be accepted even if the court did not believe him apply where an accused has more than one mutually destructive defence”? Where more than one defence is raised, the prosecutors suggest, the accused’s evidence should be rejected.

In conclusion, the state explicitly spells out the wider motivation for the appeal: “the huge public interest in the case both locally and internationally as well as the far-reaching precedent it will set in our legal system”.

No date has yet been set for Judge Masipa to hear the matter. Under the circumstances, it seems likely that she will grant permission for the case to be taken to the appeal court – though even if she doesn’t, the state has the right to independently petition that court.

News of the appeal must have been greeted with disappointment by the Pistorius camp, particularly given the massive debt the athlete is said to be in following the legal proceedings thus far. There is a lot at stake: if the Supreme Court of Appeal were to overturn the culpable homicide verdict and instate a murder conviction, the minimum sentence Pistorius faces would be 15 years in prison.

Proceedings of the Supreme Court of Appeal are open to the public. Whether any broadcasters would consider it worthwhile to apply for permission to televise them remains to be seen. In a country where Pistorius trial fatigue seems to be a prevalent phenomenon, the overwhelming response to the appeal may well be a sense of exhaustion. DM