No comforts of home: Time to give Pakistan more credit 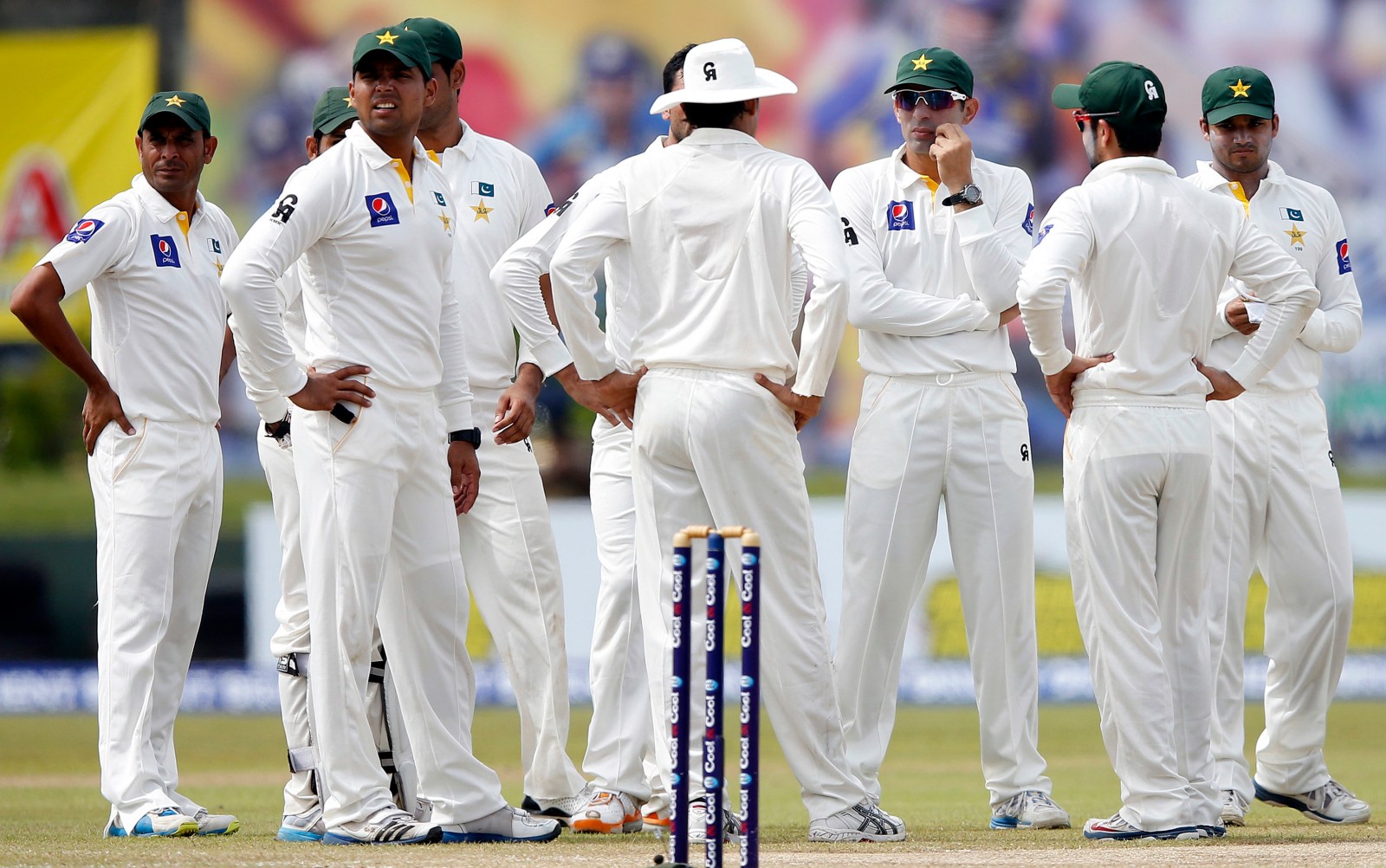 When great Test teams are spoken of, Pakistan isn’t often mentioned. Yet, in the last four years, they have made an adopted home a fortress, something not many teams will do. Their 2-0 series win over Australia has seen them surge to number three in the Test rankings and it’s about time they got more credit. By ANTOINETTE MULLER.

Home-ground advantage plays a big part in any sport. The benefit of players knowing the conditions inside out, playing there regularly and just feeling at home can make a big difference.

In modern sport, one of the most famous examples is perhaps Arsenal’s Emirates stadium. It is purposefully designed to unsettle the visiting teams, from the paint on the walls to the way the table in the middle of the dressing room is raised so that the manager’s face isn’t in full view. The tiles have a little bit less grip than in the home dressing room and the seats aren’t heated. It’s a simple, psychological thing, but it’s effective – and it’s an example of just how the comforts of home can be tweaked to benefit the team who “lives” there.

Cricket comes with similar home advantages. While the dressing rooms tend to be far less modern, their players play their first-class cricket on their home grounds. Local A-teams play at home against the opposition fairly regularly, which helps the transition from domestic to international cricket. As they say, it’s the little things that make a big difference.

For the last four years, Pakistan’s cricket team has had none of those comforts. Forced to relocate their “home turf” to the United Arab Emirates (UAE) after a terrorist attack on the Sri Lankan teams, they have made their adopted turf a fortress.

They have just completed a crushing 2-0 series win against Australia, with a massive 356-run win in the final Test. For all of Australia’s incompetence, it should not gloss over Pakistan’s achievements in the UAE. Since moving to neutral ground in 2010, they have lost just two Tests on their home soil. That’s a win/loss ratio of 4.00, one which is only bettered by India, whose home record sits at 5.00, but they have not played Tests one home soil since November 2014. Only two teams, South Africa and Sri Lanka, have managed to win a Test match in the UAE in the last four years.

Their efforts and sacrifices are something they do not get enough credit for. New players have often made fairly seamless transitions to international cricket, and here you have a team that really deserves to be thought of as one of the modern-day greats.

The first Test against Australia had two debutants, Imran Khan and Yasir Shah. Khan took two wickets in the first Test and three in the second. Shah was even better, with seven wickets in the first and a five-for in the second. Only Khan had played in the warm-up match. While beginner’s luck might come into play a little bit, they are doing so in alien conditions and that takes skill, not just luck.

The Abu Dhabi result was Pakistan’s biggest-ever victory margin by runs and, in terms of average differential (batting average minus bowling average) this was Australia’s worst series of all time. Considering that the Aussies walloped South Africa in their own backyard just a few months ago, this is an extraordinary result and Pakistan deserves far more credit than the team actually gets.

Pakistan has surged to third in the Test rankings, thanks to their victory, and a three-Test series against New Zealand now awaits them. The Black Caps have never played a Test in the UAE, so on paper, Pakistan are firm favourites. It’s a series they should win and a victory which will increase their profile as one of the modern wonders of Test Cricket.

Their away record remains sketchy, but very few teams have managed to win away consistently. South Africa is one of the few teams that has, in recent years, consistently produced positive results on the road. That in itself is special, but this is not about South Africa. It’s only a matter of time before Pakistan manages to shape up and start competing away from home, too, even in conditions that aren’t so overwhelmingly spin friendly.

For now, Pakistan and its players deserve heaps of praise. For being great even when having the odds against them and for the additional sacrifices they make that others take for granted. DM