The Communication Cluster: Too late for credibility? 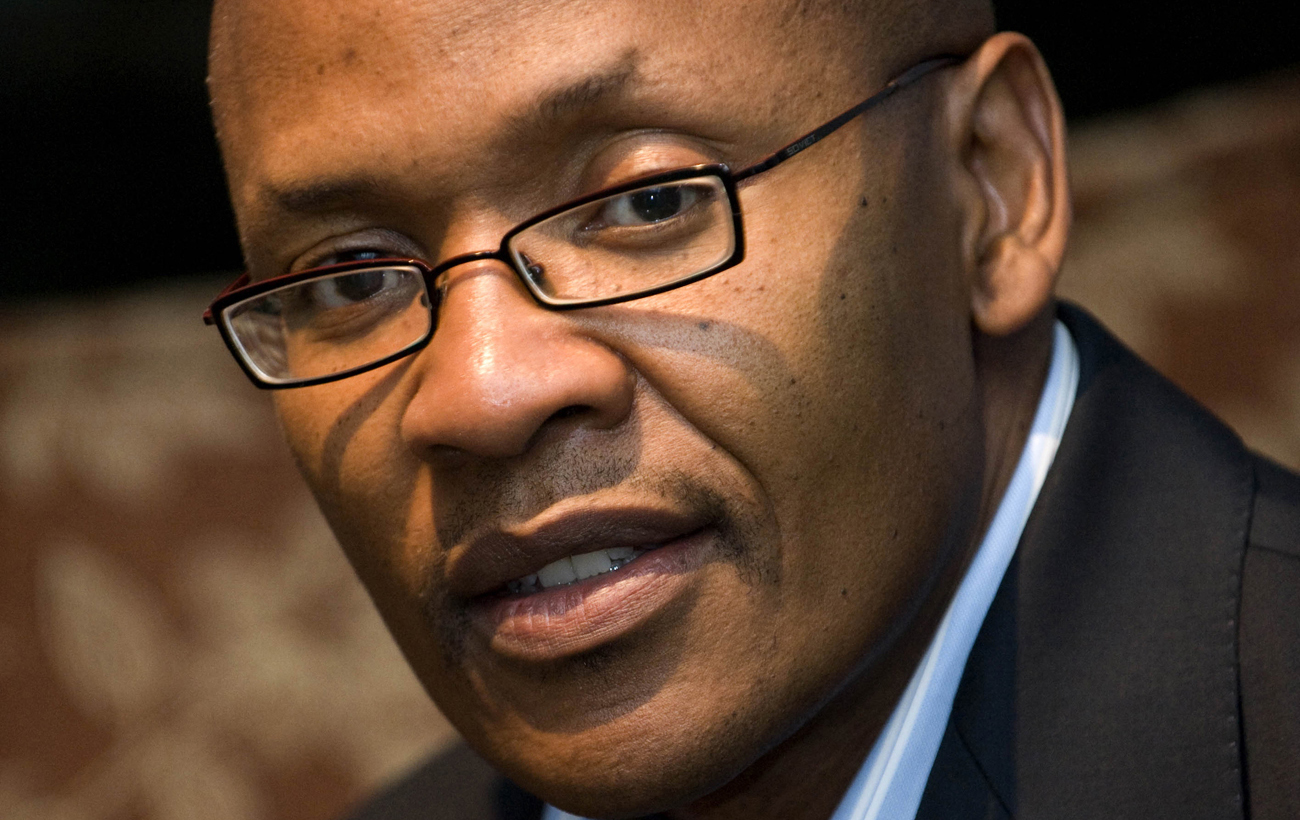 In a modern democracy, communication matters. If you are running a government, you need to be able to communicate effectively and quickly with citizens. Sometimes you need to explain what is being done to help those who’ve lost relatives in Nigeria. Sometimes it’s a request to switch off your geysers in the evening, and sometimes it’s to warn of impending natural disasters. For all of this, credibility is of the essence. It matters more than anything. If you get communication right as a government, it can make life much easier for you. Which is why it’s so odd that it is neglected by this government to such a great extent – and it appears that neglect is only going to deepen. By STEPHEN GROOTES.

It is trite to say that President Jacob Zuma has neglected communications. I’ve said it before, and I fully intend to say it again: his government has not had a permanent government spokesperson for over two years. Which means one cannot really debate that he just doesn’t give a toss about communicating well. It’s a huge pity, because it could make his own life easier.

On Sunday the City Press carried a story showing that former acting national government spokesperson Phumla Williams had been demoted from her post. Now Donald Liphoko, a relatively junior official, is taking over. This is bad news. For citizens and for government. Williams had done a good job, communicating well in some very difficult situations. You can imagine that her phone became a piece of hot slag in the days after Nelson Mandela died. Or how she had to defend the Security Cluster’s decision to take the Public Protector to court over Nkandla. All of this she did, and she did it professionally and well. Her position as head of Government’s Communication and Information Service also meant she could speak from a position of authority. She had heft.

But none of that really mattered. What mattered was that like Themba Maseko before her, she had credibility. People believed her.

Liphoko, who of course has not yet had the chance to prove himself, is going to find he has big shoes to fill. He’s also going to find that the seat in which he finds himself is actually impossible to sit in. It is the place where a sometimes hostile, almost always critical media collides with political personalities who want a different type of media.

What is going to make matters worse for him is that it seems his boss, the Communications Minister Faith Muthambi, doesn’t seem to have much experience with urban, commercial media organisations either. Certainly, on the rare occasions on which she has faced an interrogatory interview, she has appeared unable to answer simple questions about why certain decisions have been made.

And then, as always, there is the context in which this is happening. The most important decision Muthambi has made since taking office has been the permanent appointment of a certain Chief Operating Officer. You know the one. Him. And that means every other decision she makes is going to be viewed through the prism of that decision. In other words, she is already starting to look like someone who occupies her post because she does what she is told to do by he who appears to benefit from having that person in that position at the SABC.

But wait, as they say in the classics, there’s more. Because the same City Press story suggests that Jimmy Manyi may be back in town. And back big-time, as some sort of advisor to Muthambi. Remember, he was the last permanent national government spokesperson. The fact that Liphoko has not been appointed permanently is automatically going to lead to questions about whether he’s just keeping the hot seat warm for the reappointment of Manyi.

If Manyi were to be reappointed, it would be an expensive mistake, because Manyi does not have credibility. While in office, his answer to difficult, complicated questions about the Public Protector and Bheki Cele was, “Trust me on this one”. When it was pointed out to him that the phrase “Trust me” has a difficult history in our politics (it was attributed to Thabo Mbeki, when asked about now-convicted former National Police Commissioner Jackie Selebi) he didn’t seem to care.

Quite frankly, that’s asking for trouble. Because, Manyi, we don’t. As teenage girls are told not to trust teenage boys who say “trust me”, so journalists don’t trust politicians who do the same.

Now, to be fair, it’s easy to see why someone like Muthambi would want Manyi back in her department. He is incredibly disciplined, does not waver off his line when peppered with aggressive questions and has immense self-control. He is also professional. He gets back to journalists, with answers to their questions. He seems also to have the ability to run a big department. A rare combination. And even when the issues being raised are about him, he is able to answer properly and carefully. It’s a rare gift, that. A gift that should be used, and should be used by our government.

The problem is that he lacks credibility.

The fact that Manyi has basically been forced out of the Black Management Forum that he used to run doesn’t help him. It shows that it is not just us media types who have a grudge, and that there is actually a constituency of people who don’t trust him. Even within the ANC there are those who have serious questions about him. Who can forget Trevor Manuel’s famous “What did YOU do in the war, Jimmy?” letter after Manyi was quoted as saying there was “an over-concentration of coloureds” in the Western Cape. Certainly, Manyi has been cast by some as a racist.

The root of the problem here seems to be with the decisions made by Zuma himself. It is not enough to have a good story to tell. That story also has to be told well. Muthambi is not the person to do that. It is surely Zuma’s responsibility to either appoint a government spokesperson, or to see that an appointment is made. And it is up to him to ensure that those who do communicate on behalf of his government have the credibility to do so. If they don’t, his own administration will not have credibility.

Or maybe it’s just too late for all of that. DM