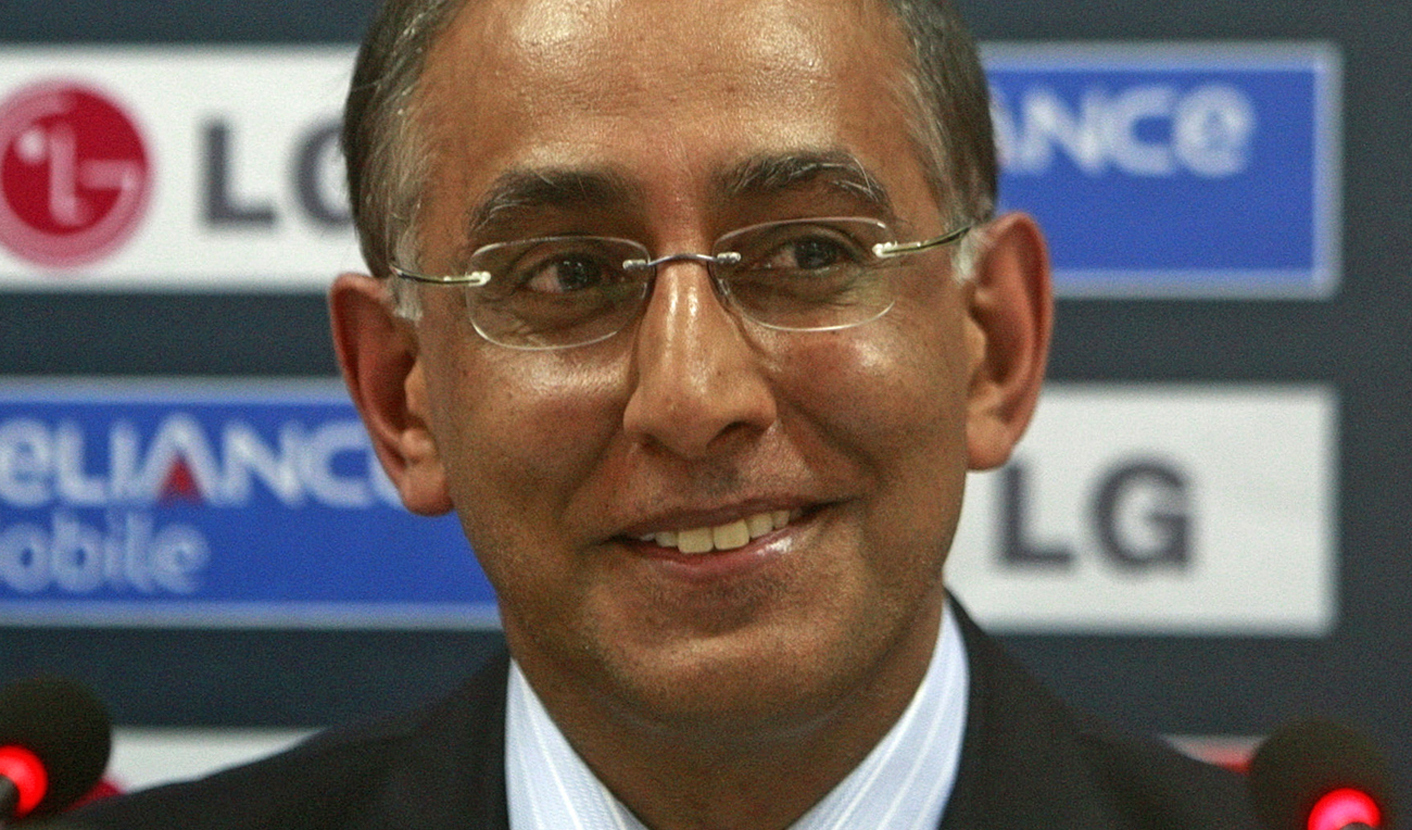 As T20 cricket becomes an increasingly important revenue stream for cricket, South Africa faces a potential watershed season. With big name stars all round and enough gimmicks to thrill Inspector Gadget, if this doesn’t boost interest in the game, nothing will. BY ANTOINETTE MULLER

South Africa’s domestic cricket season takes a turn for the shortest format this weekend when the T20 competition kicks off with a triple header at the Wanderers in Johannesburg. All teams will be in action as the competition tries to get on level footing with other T20 tournaments around the world.

Part of the strategy to draw attention to the competition has been the appointment of Graeme Smith as tournament director. A big part of Smith’s role will be to drive public and media awareness of the tournament. Interest should also be piqued by the overseas players recruited by the various franchises.

The overseas players list looks like South Africa have set up an early retirement package for the men from the Caribbean. The Cobras have Kieron Pollard, the Dolphins Dwayne Bravo, the Knights Andre Russell, the Lions Chris Gayle, the Titans Darren Sammy and the Warriors Craig Kieswetter.

The Caribbean players list could be viewed as a move of convenience. The West Indies are due to tour the country in December and having them around before the start is logistical and convenient. But, after the West Indies pulled out of their tour to India due over a pay dispute, it’s something that could bite Cricket South Africa in the backside.

Whether the tour will go ahead or not is not certain at this stage, but everyone from Tony Irish, head of the International Cricketers Association, to Haroon Lorgat have been making noises about hoping to engage with the players before the tour is scheduled. Still, those who run the show seem confident that they will reach a positive conclusion. Only time will tell what the end result will be, but for now, the focus is all on slap-dash cricket.

Attracting high-class overseas talent is one of the hallmarks of a good T20 competition and one of the big drivers of interest. Kumar Sangakkara was also due to play, but had to withdraw due to Sri Lanka filling in the abandoned tour in place of India.

‘Gimmicks’ is another factor in getting people to the ground and this year, the T20 competition will offer cricket fans a chance to win their share of R1-million, provided they take a one-handed catch. This follows in the footsteps of New Zealand cricket who, in partnership with Tui Brewery, implemented a similar model. Ticket sales increased by 54% after the first game and attendance records were broken throughout the series where the promo took place.

There are even a family friendly children’s areas at the Triple Headers for this year’s tournament where fully trained child minders will be on hand to look after the young ones.

For the purists, these ‘value adds’ are simply garish, but in an era where cricket has to compete not only for airtime, but also people’s attention spans, they’re needed.

South Africa’s T20 competition hasn’t been quite as explosive as other T20s around the world, but there has been a steady increase in interest. Getting bums on seats is arguably one of the biggest challenges faced by the organisers, but that has been improving steadily. Last season’s competition saw crowd attendance increase by 43% with more than 212,000 fans passing through the gates. That puts the average attendance per game at just over 6,500 and television audiences also remained steady at an average of 315,497 on average per match.

If the aim is to get bums on seats, the take-a-catch-and-win-cash gimmick will certainly work as will some of the big-name signings.

Earning an income from the competition is equally important for the franchises. T20 is, after all, the lifeblood of these teams and that’s where the big-name players can make a real difference. Drawcards for big games will make a considerable difference in getting people through the gates.

But therein lies the rub. Gate receipts make up little of the income from the competition and prize money still lags behind other large completions. For the franchises, the big prize is a spot in the Champions League T20, where teams can earn a pretty penny for simply being in the group stages. Boosting the talent arsenal with overseas gun players will give all teams a better chance at clinching a spot in the tournament.

The cost of signing these overseas players won’t have too much of an impact on the franchises. It is believed that most of the costs of overseas players will be subsidised by Cricket South Africa themselves as the governing body looks to grow the local T20 competition and earn broadcast deals to boost revenue.

All the right moves have been made to boost the profile of the competition. But if this year’s efforts don’t have a significant impact, it could be time to accept that maybe the hit-and-giggle gimmick tournament isn’t of interest to South Africans. DM