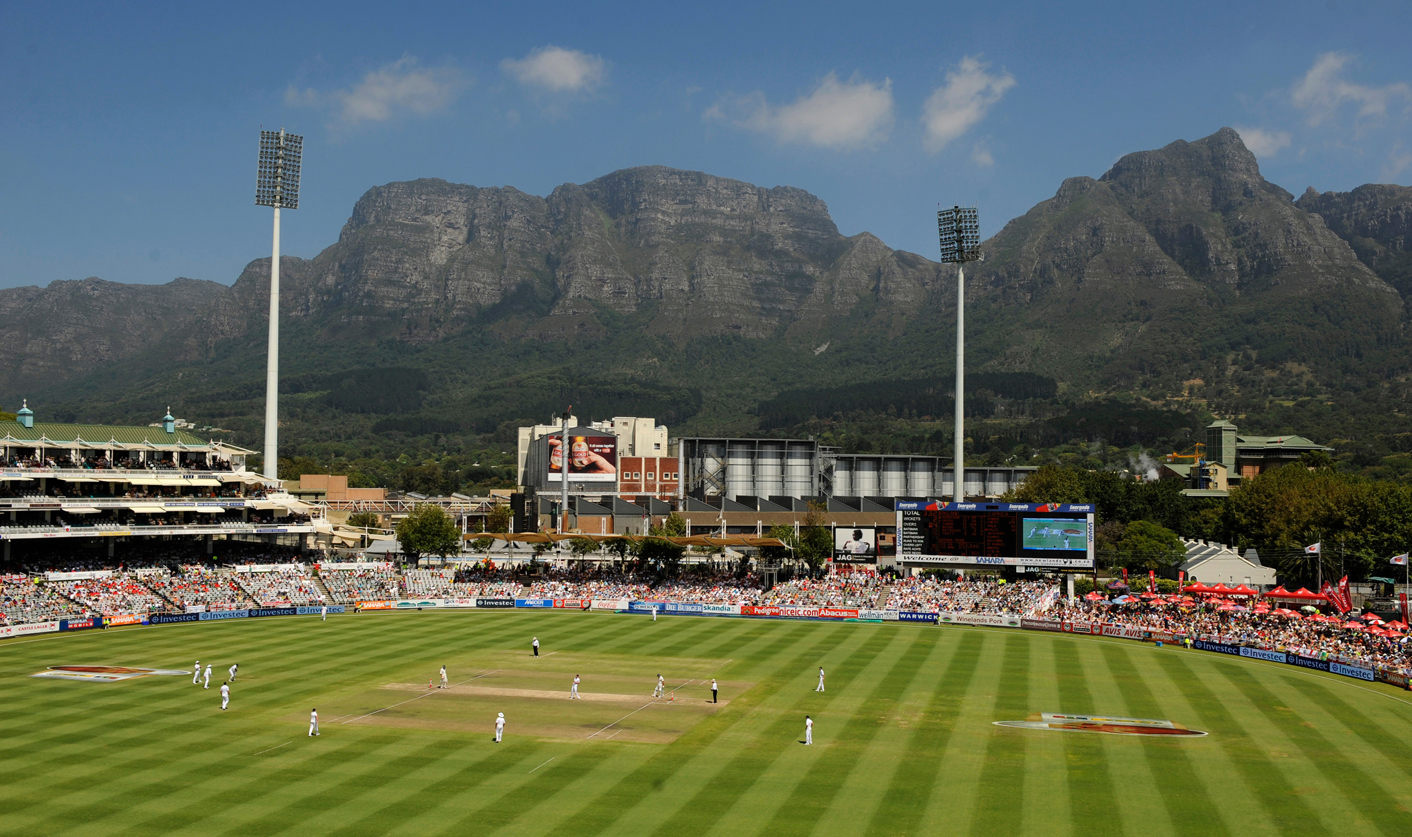 South Africa’s domestic one-day competition will go on a break until the New Year, but the first few weeks of the competition have dished up some great entertainment. ANTOINETTE MULLER picks five talking points form the competition thus far.

The first fixtures of the Momentum One-Day Cup have now come and gone. The Cobras are at the top of the table, five points clear, even after their final match was abandoned on Sunday.

The competition got off to a strong start with a number of players making a statement. Fears that the newly introduced quota system, which requires teams to field at least two Black African players, would cheapen and weaken the contest have been unfounded so far. All teams have easily complied with the regulations while the Lions and the Warriors have fielded five and three Black African consistently throughout the tournament.

Most of the players who feature in this year’s tournament have all been in the franchise system already. Others have made the step up from playing Under-19 level. At first glance, it means the system has not had any adverse effects.

The strangest thing about this season’s domestic fixtures is the way it has been laid out. It started off with a few four-day matches, then switched to one-day games and will now, once again, switch formats as the T20 competition rolls around. The one-day competition will not resume until late January next year. Those fixtures will be played after the announcement for the World Cup squad is due, so there is little chance of any of the domestic players staking a further claim for selection. South Africa also will play no further one-day games at home until after the squad announcement is due. In recent years, South Africa’s domestic scheduling has often followed the team’s schedule quite closely, but this season’s stop-start approach makes little sense. Playing the T20 competition over the start of the holiday period is sensible in terms of drawing crowds, but leaving some possible contenders with no chance of making a claim for left-field selection.

The Cobras continue to dominate

Not only did the Cobras lose just one out of their six games, they also claimed three bonus points in the process. For the most part, they looked like the team to beat. It’s a great pity their final game against the Dolphins was rained out because these are definitely the two teams who have been the most entertaining in the competition. The Cobras, though, keep on producing some of the best players in the country and under Paul Adams’ guidance, they have become an all-round unit. Despite a dreadful display in the recent Champions League, the early season rust has now been shaken off.

Old, but not cold

Andrew Puttick, Morne van Wyk and Justin Ontong have all shown that you don’t have to be some bright young thing to keep on doing well in cricket. All three are veterans of the game and all three have put in some impressive showings during the course of the competition.

A reasonable balance between bat and ball

Limited overs cricket is often said to be a batsman’s game and while there have certainly been some incredible batting displays, the overall balance between bat and ball has been good. It was only during the match between the Knights and the Dolphins in Bloemfontein where the competition looked completely lopsided. The Dolphins openers combined for a record 367-run stand, the highest ever in any list A match. Knights responded well and looked like they might chase the total down, but a flurry of wickets saw the hosts lose by 25 runs in the end.

There have previously been some complaints domestically that pitches favour one or the other discipline more. Sometimes the pitches have been too flat, other times it’s made it too easy for the bowlers. This season it seems a balance has been struck which bodes well for the upcoming domestic T20 competition. The only big blip was the called-off match in Benoni and the ground will be under increasing scrutiny since it’s the second time it’s happened in a short space of time.

One-day cricket is in a state of flux at the moment. Outside of a World Cup, it holds very little relevance. While it is important for franchises, it still struggles to grab the attention of the public. More international players taking part in the competition might help with that, but it’s not been possible with the scheduling. While interest has been somewhat heightened with the competition preceding a World Cup tournament, a little innovation can go a long way in capturing the public’s imagination. DM

Photo: A general view during the third cricket test match between South Africa and England at Newlands in Cape Town January 6, 2010. REUTERS/Philip Brown