Op-Ed: The erosion of trust and paralysis in crucial institutions 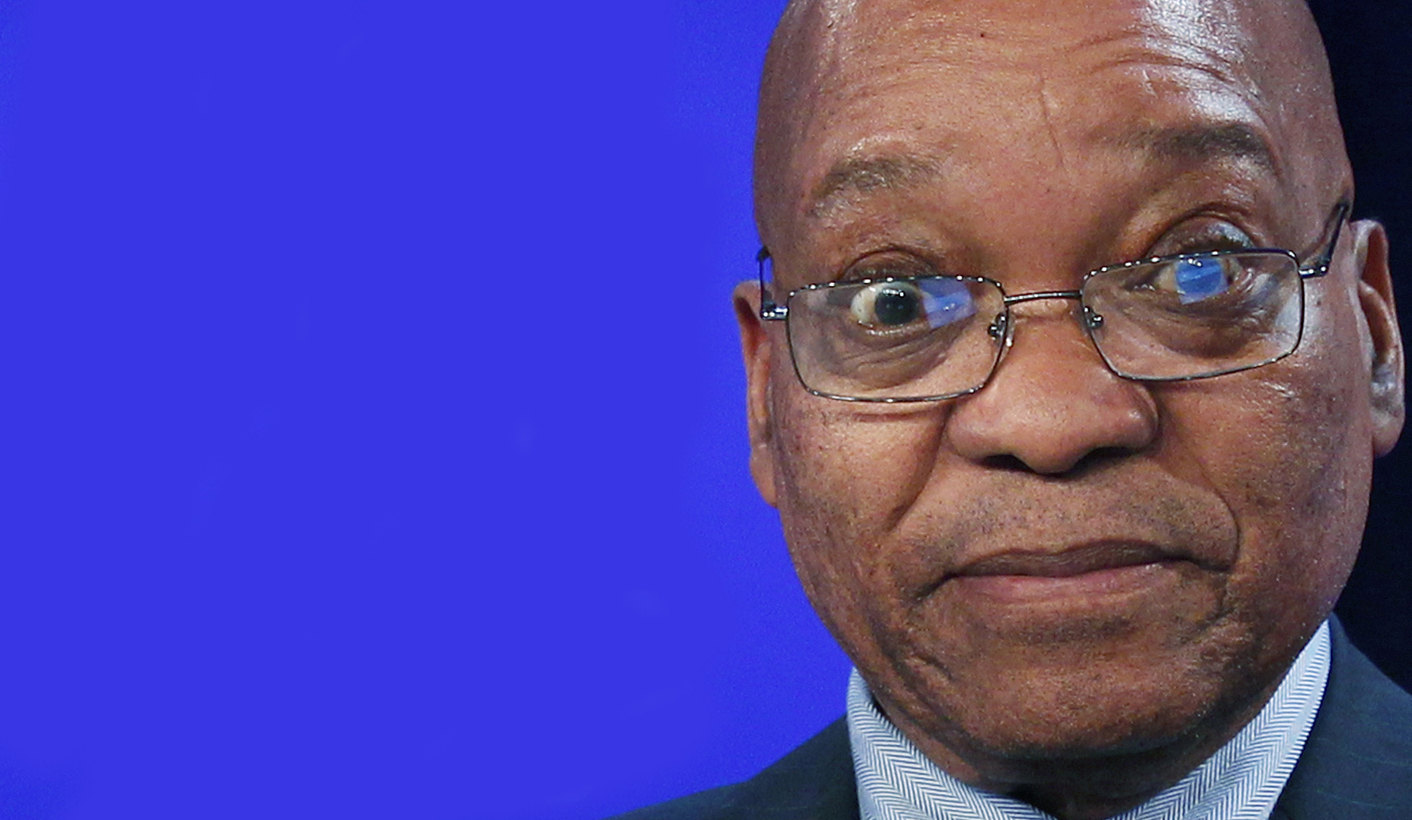 For leadership to be respected there must be trust. Quite clearly across a wide spectrum of government, that trust has disappeared. It will take great efforts for it to be restored. But unless we have ethical leadership, especially in law enforcement, how can citizens be taught to respect the law? By RAYMOND SUTTNER.

There are signs of widespread erosion of trust in decision-making in key institutions. This week the granting of medical parole came into the spotlight. The only person convicted of murdering Anni Dewani – Xolile Mngeni – died in prison. Doctors diagnosed a brain tumour in 2011 and found he was terminally ill. He was not granted parole, something that brought to mind the medical parole that led to the release of Shabir Shaik, who is quite obviously in sufficiently good health to engage in a range of activities.

Whether or not the Jackie Selebi parole is also open to question is moot. At best, we cannot be confident that those entrusted with these decisions have acted in good faith on the basis of the facts before them.

Another breach of trust was alleged in revelations that hundreds of millions have been siphoned off from a secret intelligence fund intended to provide operatives with safe houses and undercover agents with cars. These were instead used for personal benefit or for relatives and other associates (similar to charges against General Mdluli in relation to crime intelligence).

Intelligence resources sometimes have to be allocated to individuals whose identity is not divulged. It has to be secret for that person to operate undercover.

But this very important reason for paying the person is immediately open to abuse for there may be no relationship at all and the individual who claims to have disbursed the funds may instead pocket the money.

A range of factors creates the opportunity for successful abuse. This includes the need, in protecting the supposed recipient’s identity, not to report the payment to SARS in the same way as other payments. It must be recorded in a way that keeps the recipient unknown.

The decision-making crisis goes further, into other areas of government, including the National Prosecuting Authority (NPA), which is currently paralysed at the highest levels.

The NPA was established as an independent arm of government, intended to pursue prosecutions without fear or favour. But even before the rise of Zuma there were situations where this independence was undermined, as in the attempts under the Thabo Mbeki presidency to stop the arrest and prosecution of Jackie Selebi.

The withdrawal of Zuma’s fraud charges on questionable grounds in 2009 was needed in order to make his rise to the state presidency possible. It also meant that he would want to appoint a head of the NPA who would not reinstate these charges. Hence we saw the appointment of a tainted person, Menzi Simelane, whose ethics had already come in for serious criticism.

But there are legal constraints on who may or may not be appointed as head of the NPA, and specific, objective grounds for removal. The appointment cannot be purely on the basis of ties of patronage. Certain qualities are laid down for the job and on that basis, a court application was successful in having Simelane declared unfit to hold office, and the courts ordered his removal.

In the absence of a head of the NPA that followed, senior officials played a frankly partisan role in resisting handing over the “spy tapes”, despite court rulings ordering their release. Even the Zuma defence team were ultimately forced to admit in the Supreme Court of Appeal that they had no case to justify withholding the tapes, but the deputy head of the NPA, Nomgcobo Jiba, had until then refused to release them.

Zuma was in no hurry to replace Simelane, and another court application was brought to compel him to make an appointment. Within a year of the appointment of Mxolisi Nxasana, Zuma sought to remove him.

But to remove the head of the NPA requires that specific procedures be followed, including a commission of enquiry, which must recommend dismissal. Since the announcement that Nxasana was to be removed in June that commission has not been appointed. It is claimed that the presidency prefers to negotiate his departure and that there is haggling over a severance package.

How can it be that Nxasana was deemed fit and proper to hold that office only to be found unfit within so short a period? Had the presidency not done its homework on fitness for office, as with Simelane? Or had Nxasana not cooperated in the manner that they hoped?

In the meantime, other senior NPA officials – including Jiba – face charges of perjury. Together with the uncertainty over Nxasana’s fate, it is said that planning meetings are not even being held the paralysis is so bad.

For leadership to be respected there must be trust. Quite clearly across a wide spectrum of government, that trust has disappeared. It will take great efforts for it to be restored. But unless we have ethical leadership, especially in law enforcement, how can citizens be taught to respect the law? It is urgent that all who are concerned to defend our hard won democracy takes steps to ensure that this erosion is halted, and that the rule of law is respected. DM

Professor Raymond Suttner, attached to Rhodes University and UNISA, is an analyst on current political questions and leadership issues. He writes a regular column and is interviewed weekly on Creamer Media’s Polity.org.za. Suttner is a former political prisoner and was in the leadership of the ANC-led alliance in the 1990s. He blogs at raymondsuttner.com. His twitter handle is @raymondsuttner