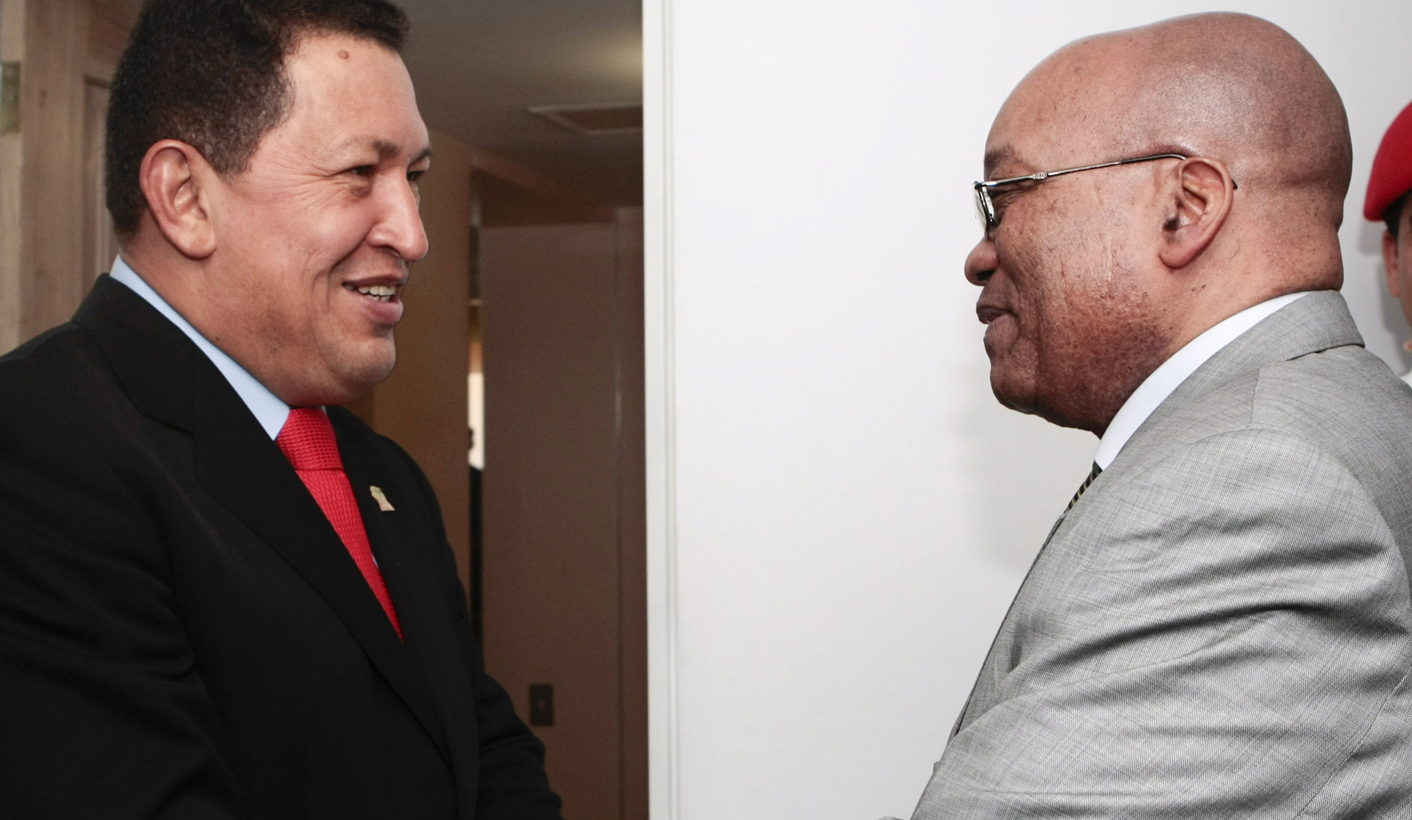 The current trajectory of policy thinking in South Africa could in time trigger a Venezuelan-style economic collapse, according to a policy paper published earlier this week by the Institute for Race Relations. By IRR's ANTHEA JEFFERY with NEIL EMERICK.

“Economic freedom matters enormously, but its meaning can be distorted by politicians,” notes Neil Emerick in the latest issue of @Liberty, the IRR’s policy bulletin.

Economic freedom, in the true sense of the term, means individual liberty, protection for property rights, and respect for market principles.

Economic freedom can also be measured and its benefits assessed in terms of hard statistical data, as the Fraser Institute of Canada has been doing for 20 years via its global ‘index of economic freedom’.

This index confirms the importance of economic freedom in attracting investment and boosting growth, employment, and prosperity, says Emerick, who has produced the software version of the index for the past decade.

Adds Emerick: “The data assembled shows that countries which limit state power and uphold economic freedom have faster growth rates and much higher average GDP per head than those which do the opposite.

In South Africa, however, the meaning of ‘economic freedom’ is being distorted by Julius Malema and his Economic Freedom Fighters (EFF). The EFF claims it wants to bring ‘economic freedom’ to the black majority, but what it actually seeks is “a vast expansion in state power, accompanied by widespread nationalisation and land expropriation”, says Emerick.

The dangers in this approach are shown by recent experience in Venezuela, which the EFF wants South Africa to follow.

In 1990, Venezuela was ranked in 56th position on the index of economic freedom. Thereafter (and particularly between 2005 and 2011), the Venezuelan government took control of oil, gas, and gold operations, nationalised steel and agricultural suppliers, seized much of the cement industry, and began expropriating allegedly unproductive farms.

Adds Emerick: “Those involved in compiling the index quickly realised that a dramatic decline in economic freedom was taking place in Venezuela. This meant the country offered a real-life means of testing whether increased state intervention and control would in fact generate the prosperity promised by the government.

“Sadly for Venezuelans, the opposite occurred. Rampant inflation, corrupt governance, and economic devastation have been the main fruits of the nationalisation and other state controls implemented by President Hugo Chavez. Venezuela has now sunk to the bottom of the index, while poverty has grown.

“The lessons for South Africa are clear. In 1990 South Africa was ranked 57th on the index, one place below Venezuela. In the past 20 years, South Africa’s ranking has steadily declined as state intervention has grown and economic freedom has diminished. In the most recent index, released on 7 October 2014, South Africa is down to 93rd place, putting it alongside such countries as Haiti and Swaziland.

“If South Africa adopts the path recommended by the EFF, it will slip yet further down the economic freedom index. It could even join Venezuela in the ‘least free’ category. If that occurs, economic devastation – not increased prosperity – will be the predictable result.” DM