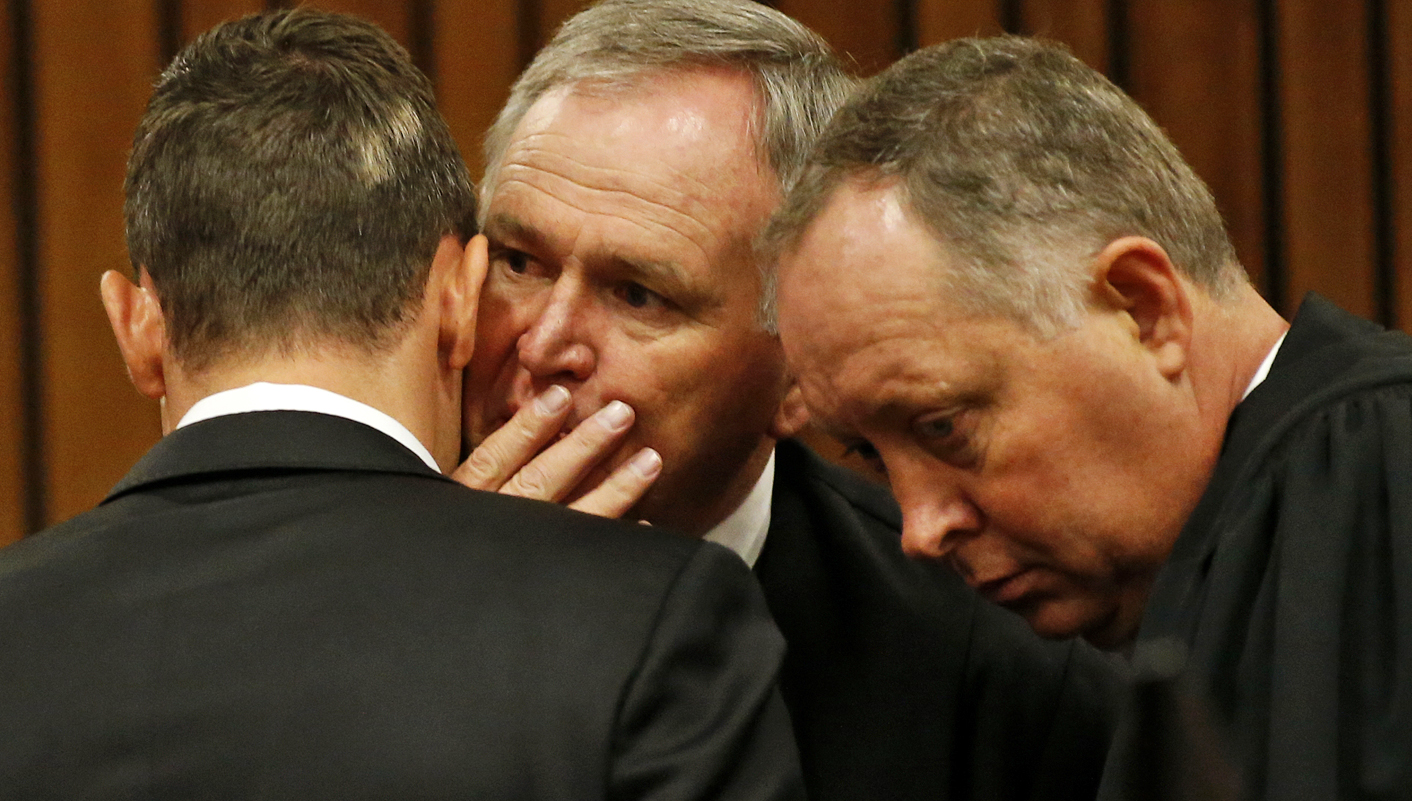 A new law is intended to make it easier for poor people to get decent legal representation. But there is much to be done to make it work, writes Liat Davis for GROUNDUP.

Access to justice for the majority of South Africans remains elusive. In criminal cases an acceptable standard of defence is rare. In civil cases, legal assistance is often non-existent.

There are many reasons for this, including an under-resourced criminal justice system, the high price of legal services, the scarcity of legal skills in poor areas, the lack of infrastructure and state capacity, especially in rural areas, and a lack of knowledge by people of their rights.

Formal legal rights mean little to people whose rights are infringed daily, when they have little agency to see them realised. In poor communities, particularly in rural areas, legal services are mostly inaccessible.

Although there is the state-supplied Legal Aid, it is inadequate. It is under-resourced and usually cannot offer anything close to the quality of service provided by private law firms.

According to the Law Society of South Africa, there are 22,473 attorneys in the country. This means that there is approximately one attorney to every 2,350 people. However, the majority of lawyers are concentrated in affluent urban areas. Contrast this with Australia, where there are approximately 100,000 legal professionals, or approximately one lawyer for every 230 people.

A lack of access to justice can result in people not having access to water or a roof over their heads, or not being able to fight an illegal eviction. Understandably, this neglect erodes the rule of law, as people seek alternative ways to get justice including vigilantism.

The newly-enacted Legal Practice Act may alleviate some of these problems. The Act intends to improve access to justice and transform the legal profession to embrace the values of the Constitution.

Section 29 of the Act empowers the Minister of Justice and Constitutional Development to prescribe community service as a component of the training of candidate legal practitioners. A comprehensive community service programme, much like the programme that exists for medical graduates, could contribute significantly to alleviating the problem of access to justice. It could serve as a vital pillar in the transformation of the legal education of South Africa’s future lawyers. It is encouraging that the legislature has paved the way for such a programme. It is a necessary first step in the right direction.

But to make community service a reality, much work needs to be done. Section 29 of the Act is only an enabling provision. The implementation of community service depends on the promulgation of regulations by the Minister, and further consultations between government and the Legal Practice Council, which is yet to be established.

The National Forum on the Legal Profession also needs to be established which will then have various tasks to complete, including the formation of the Legal Practice Council. So it is likely that section 29 of the Act will start to take meaningful effect only in three years time, as prescribed by the Act.

There are other problems likely to hinder the implementation of the programme, such as the programme’s costing and where graduates will be placed. For example, Legal Aid South Africa recruits approximately 600 candidate attorneys each year and does not have the resources to take on any more graduates. At present there are not enough places for graduates to complete a year of community service in a state run legal institution. Unlike the medical profession, where there are vacancies in rural hospitals for recent graduates to fill, no vacancies exist in the legal profession.

Legal education remains conservative, dominated by legal formalism, and does not prepare a law graduate to provide the legal assistance desperately needed by so many.

Moreover, while medical students are exposed throughout their medical degree to practical training, the law degree remains entirely academic and lacks any practical component. In general, law students are not encouraged to think creatively and critically, they are not forced to grapple with real life legal problems that people face. Legal education remains conservative, dominated by legal formalism, and does not prepare a law graduate to provide the legal assistance desperately needed by so many. Without addressing this profound educational deficit, compulsory community service is not enough. It is essential that legal education is transformed to be in line with the values and vision of the Constitution.

Our country has a legacy of extreme inequality. This is greatly apparent when it comes to access to justice. Community service for lawyers can help redress this in the same way that community service has succeeded in improving access to health service in the medical profession. Community service can promote access to justice, while also providing a more stimulating, holistic educational experience for young lawyers. It has the potential to give the majority of people greater means to address their legal concerns.

Exposure to the daily struggles of the most marginalised people in our society and the lack of access to justice which most South Africans have to endure can foster a well-rounded understanding of the how the law operates. This can give true meaning to the transformation of the legal profession. DM

Photo: Olympic and Paralympic track star Oscar Pistorius (L) listens to his lawyer Barry Roux (C) ahead of his trial for the murder of his girlfriend Reeva Steenkamp, at the North Gauteng High Court in Pretoria, March 5, 2014. REUTERS/Siphiwe Sibeko