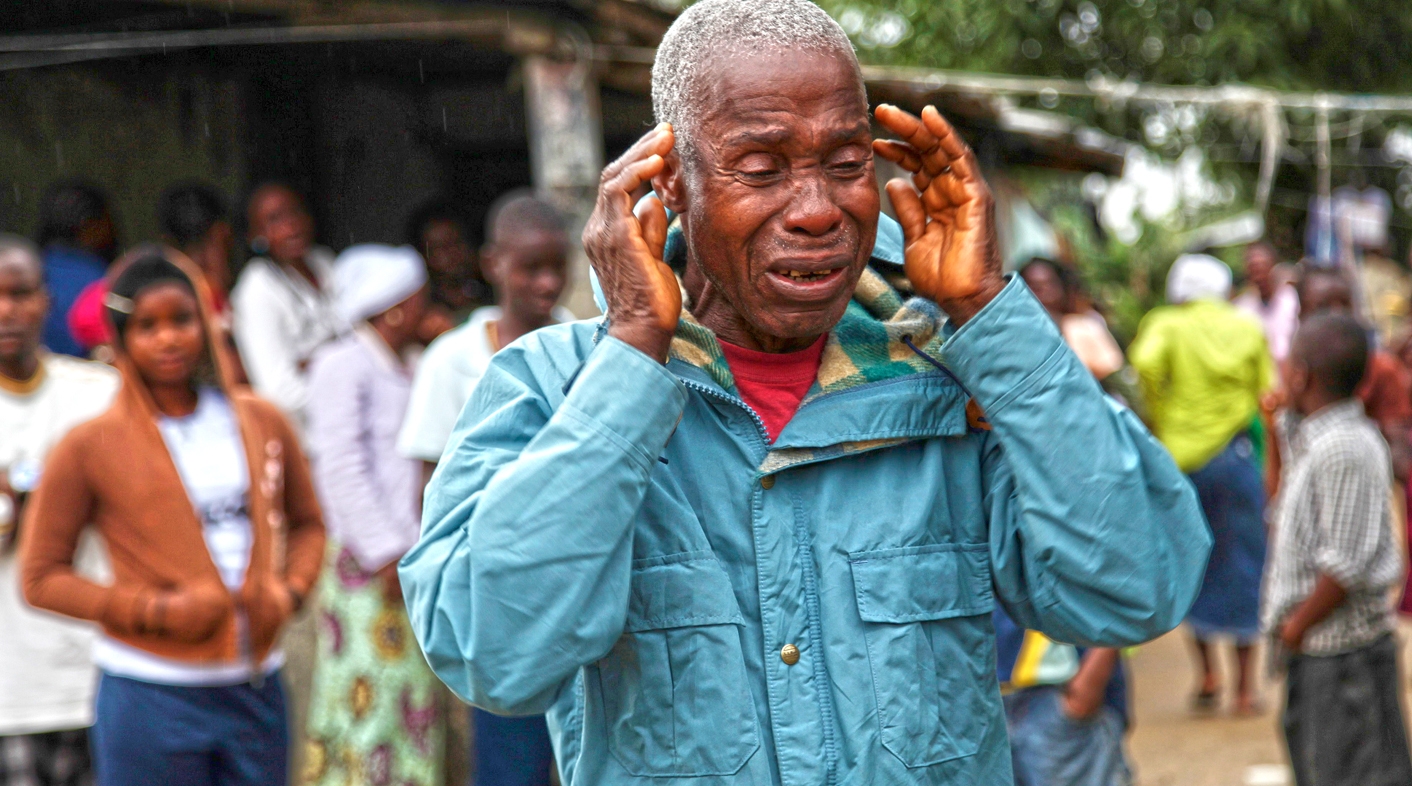 In recent months, the West African Republic of Liberia has received attention on a scale it has not experienced since its devastating civil war ended in 2003. The Ebola outbreak has not caused nearly as many fatalities as the 14-year war, but the crisis in Liberia and its two neighbours, Guinea and Sierra Leone, has captivated the world. What’s the way forward? By BROOKS MARMON.

The attention given to Liberia has resulted in extensive discourse on the social impact of the disease in the Ebola affected countries: the closure of hospitals, schools, and borders, rising food prices, and the emergence of Ebola orphans.

In the eleven years since its civil war ended, Liberia received massive investment from the international community. While the country has made significant progress over the past decade, common public services such as electricity and running water, essential for routine health care and sanitation, remain virtually nonexistent in the country. The inability of the Liberian state and its international partners to establish this basic infrastructure has hindered efforts to combat the virus.

It is worrisome, then, that the focus of the international community on Ebola in west Africa is fixated on the negative social impact of the virus while scant attention is paid to its political consequences and the ways in which the virus is undermining the fragile institutions that Liberians have struggled to build over the past 11 years with support from the international community, including a significant contingent of UN security forces. Parallel to the conflict in Liberia, Sierra Leone also experienced its own civil conflict, from which it is struggling to recover, while Guinea seeks to build on its first democratic dispensation in fifty years.

As the spread of the virus accelerated throughout Monrovia in June and July, the attention of the country was focused on legislative elections, originally slated for 12 October. The head of the opposition, former soccer sensation George Weah, was slated to contest Robert Sirleaf, son of Liberia’s President Ellen Johnson Sirleaf for a Senate seat. As a result of Ebola, these elections, which generated significant debate and dialogue, have been delayed. With the last national elections in 2011 ending with the opposition boycotting a second round run-off, successful legislative elections in 2014 were a crucial opportunity for Liberia to showcase the democratic gains it had made since the end of the war.

The elections have been delayed and it is unclear when they will be rescheduled. The situation has also resulted in significant tumult within the government. At the end of August, President Sirleaf dismissed a number of high-ranking officials who were reluctant to return to the country in the face of the Ebola crisis. At the beginning of the month, Justice Minister Christiana Tah resigned, issuing a statement noting that the president had failed to acknowledge a previous resignation request and criticising the conduct of the Minister of Information.

The government, confronted with an unprecedented outbreak of a rare disease, has had to react to situations for which there is no established playbook. The quarantine of a community in Liberia’s capital was widely criticised, leading health officials in the West to call Liberia’s Nobel Prize winning and Harvard-educated president a ‘lay’ person. The government is also garnering criticism for its recent decision to bar journalists from visiting Ebola treatment centers, which it defends as necessary to protect the privacy and integrity of patients.

Much of the world is debating how long it will take to end the present crisis – a UN official recently noted that it could be contained in three months, while the World Health Organisation says six to nine months. Unless the response to the current Ebola crisis shifts to a larger perspective that emphasises open governance and stresses the importance of developing strong public institutions, such deliberations are meaningless. Without greater capacity and efforts to sustainably strengthen core state services, nations like Liberia will remain susceptible to menaces like the Ebola virus. DM

Photo: A Liberian man weeps for the loss of a relative from the Ebola virus at the St. Paul Bridge Community on the outskirts of Monrovia, Liberia, 08 August 2014. EPA/AHMED JALLANZO