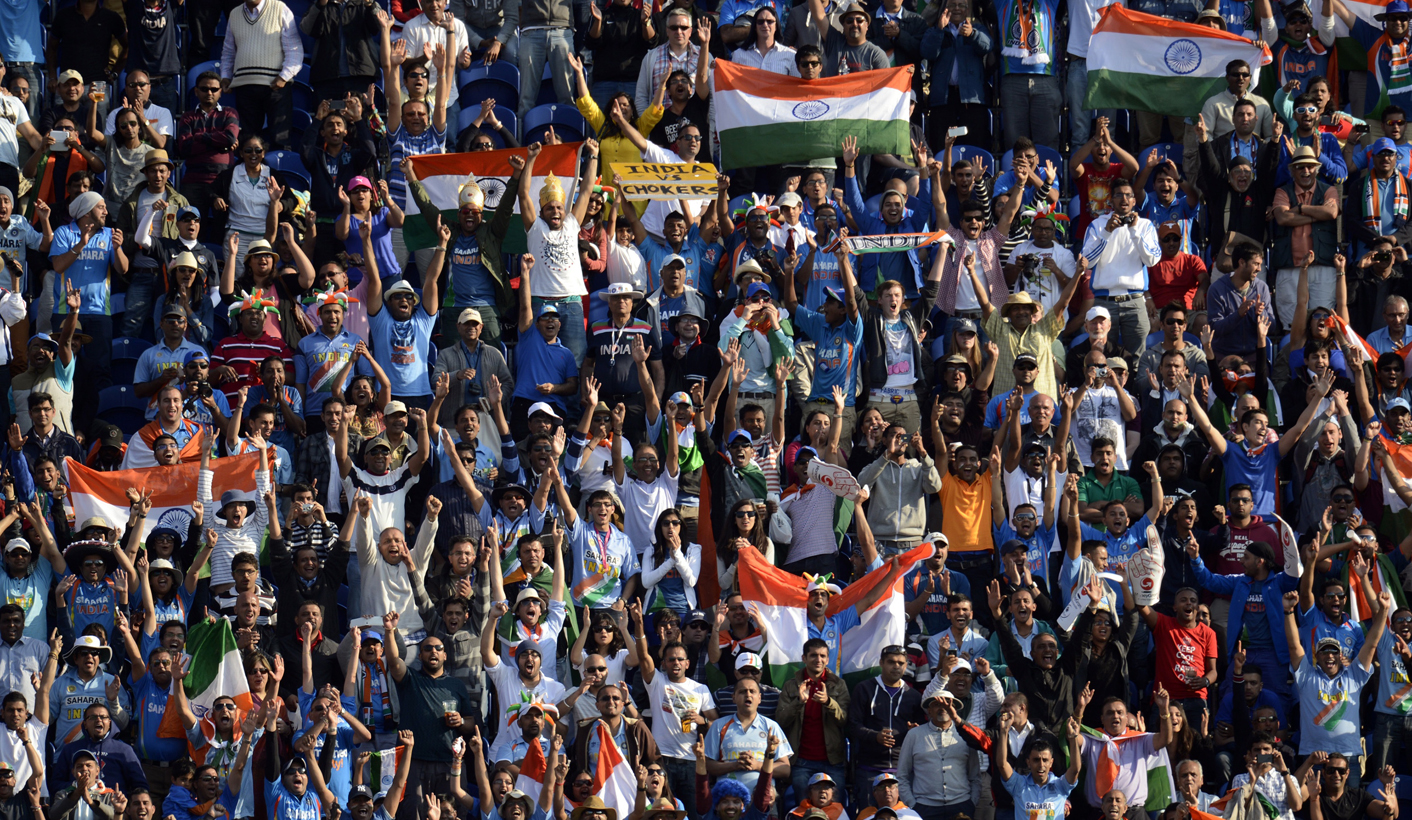 The ICC have signed a big, new broadcasting deal. It’s reportedly worth a lot of money, but the deal has simply reiterated that the ICC only views things in the short term and has no plans for making itself sustainable. Instead, it continues to hand power over to a select few. By ANTOINETTE MULLER.

A new rights deal has just been announced with Star Sports having signed a new TV rights deal with the ICC for all 18 ICC tournaments between 2015 and 2023. That’s all good and well and planning ahead in cricket is only natural, especially for broadcasters. From a business perspective, these things need to be planned ahead for broadcasters as they make their money by selling advertising space and they need to safeguard their potential income. There is nothing wrong with that kind of thinking.

So far, so good. But what about the future of the sport and what about ensuring it grows and expands across the globe? You would think that it would have learned its lesson by now. These contracts tend to be inflexible and that became quite clear when the plans for a Test championship were forced to be abandoned due to the lukewarm welcoming from broadcasters. They wanted a Champions Trophy instead. That’s what was in the contract and that’s what needed to happen.

Because broadcasting rights constitute such a massive money spinner for the ICC, they often have no choice but to buckle to their demands. This is where the problem comes in. The ICC have, yet again, failed to find a way to become self-sufficient or, at least, set the foundation to allow it to do so in near future.

We’re not talking about flying cars and being teleported to matches here; instead, the approach should be far simpler. Think about this way, over a decade ago, T20 didn’t even exist and women’s cricket wasn’t even part of the ICC yet. How much and how quickly have things changed in the last 10 years and how much and how quickly will thing change in the next ten?

Cricket needs to start taking a modern-day approach in how it spreads its gospel. With the rise and rise of smartphones, internet penetration and mobile data getting cheaper, it’s only a matter of time before we start watching sport in a completely different way. In South Africa, you can already watch TV on a mobile device that you can carry around with you and, in England, you can watch it all on your phone. All of these require users to have a subscription to a pay channel, but it can’t be too long before the smartphone starts taking over as one of our main ports of TV watching.

It seems almost inconceivable that there won’t be a move towards using smartphones as a TV-watching device with subscriptions completely separate to your “main” pay channel. What would happen when these service providers want to take the game to people across the world? Those people who maybe can’t afford to shell out the big bucks for a full pay channel every month? Or those who can, but only really want it for watching sport?

What the ICC have done with their latest rights deal yet again is excluded and marginalised their earning potential. Equally, it doesn’t benefit those outside of the ICC’s elite either, especially not when it comes to events like World Cups. The token associate participation will earn some of those who don’t have the full-member revenue streams some form of income, but very little is being done to expand the game and make the most of its potential and aiding those who are “outside” the full-member status quo.

Also concerning is that the International Cricket Council has not disclosed the sum for which these rights have sold. The question has to be ‘why not’? Considering the keenness in parading about big commercial deals by most sporting administrators, it is befuddling that the ICC have not officially disclosed the sum for which these rights sold. It is believed to be in the region of $2.5?billion, more than double that of the previous cycle.

That’s not small money for a sport which only has ten teams in its top tier and only three teams generating the bulk of its revenue. Of course, the rich will continue to get richer and the rest will suckle on the hind teat of charitable handouts.