In search of South Africa’s next black cricket superstars 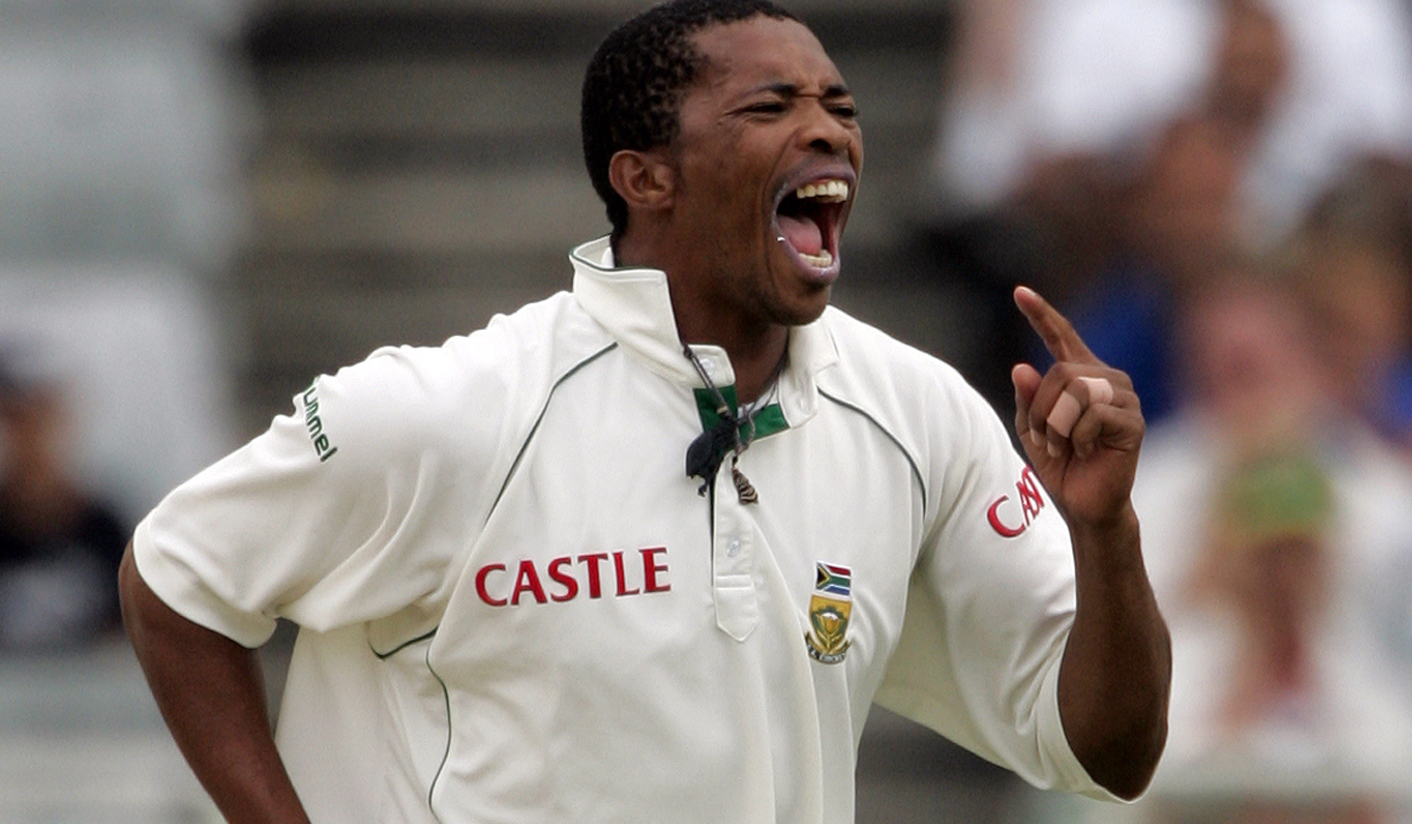 Cricket South Africa has doubled its investment into grassroots development across South Africa. The search for the country’s next black cricket stars has never been more serious. By ANTOINETTE MULLER.

Cricket South Africa (CSA) launched its improved national excellence programme in Langa on Wednesday with a strong underlying message: we’re looking for more black African talent. The governing body is looking to “unlock all the talent available in our country, especially black African” and it’s upped its investment in facilities across the country from R8-million to R17-million in a bid to do so.

With a large percentage (up to 80%) of cricketers currently coming from a handful of schools, the net needs to be widened both to unearth talent and to ensure that everyone who might want to play cricket for South Africa has a chance to do so. The schools currently producing cricketers also benefit from playing competitive cricket far more often, with up to 16 matches per season. Other schools in disadvantaged areas rarely play even five competitive games.

“The challenge in the townships has always been about having the right structures and facilities, but this has been wonderfully addressed now. Before, if you went to a school in the township, your chances would be slim (to become a Protea), but ultimately what I would like to see is a young cricketer in Langa being granted the same opportunities that a boy at Bishops has,” said Thami Tsolekile.

Tsolekile hails from Langa, just like his fellow Lions star Temba Bavuma. Cricket is already entrenched in the Langa community, but now the shift in focus is on making sure that these kids have the same access to amenities as those from more affluent areas. A government report into transformation recently found that access to facilities is dire.

Schools often have access to less than one facility per school, but CSA is trying to change all that. The new centres will pick four primary and four high schools in the 46 areas selected to participate in the programme. From there, the schools will take part in leagues and will be aided in order to upgrade the current infrastructure as well as be given access to coaches and equipment. Transport will also be arranged to the minimum of 20 league matches that will be played each season.

Cape Town has 12 of these regional hubs, of which Langa Cricket Club is one. Nationally, there are 46 hubs and nine RPCs and the plan also includes a strategy to try and prepare young cricketers for knock-out competition matches.

Haroon Lorgat, CEO of CSA, believes South Africa are lagging behind in developing young talent compared to other countries. The gap between schools, club and international levels is still far too wide and CSA are hoping to change this.

“Fifteen and 16 year-olds need to be bowling that last over with the whole school’s fortune on their shoulders. When they do it then, it becomes a lot easier to face those crucial moments at international level. Some of our players face it for the first time at international level and that may be why we’ve struggled,” Lorgat said.

In theory and, if implemented correctly in practice, this new structure should unearth a bulk of talent, but there will still be questions about what happens to these kids once they leave school. While the development programme at the University of Fort Hare takes care of a big group of players, many of these aspiring cricketers will get swallowed up into the ‘real world’. Franchise contracts are not handed out willy nilly and earning a living from cricket is not easy. Players from affluent areas still hold a massive advantage over those talents who emerge from the townships. The need to start working as soon as learners have matriculated is a concern that priviledged cricketers simply do not have.

CSA’s push to uncover young black African talent is admirable and way overdue, but the atrocities of apartheid still linger over South African sports and the disparities and divides it caused are still entrenched in society. The fact that South Africa has produced just one black Test player who regularly represented the country is staggering. The success of this new project can only be judged in a few years, but for now, at least they have the right idea. DM