Kevin Pietersen, the one that will never go away 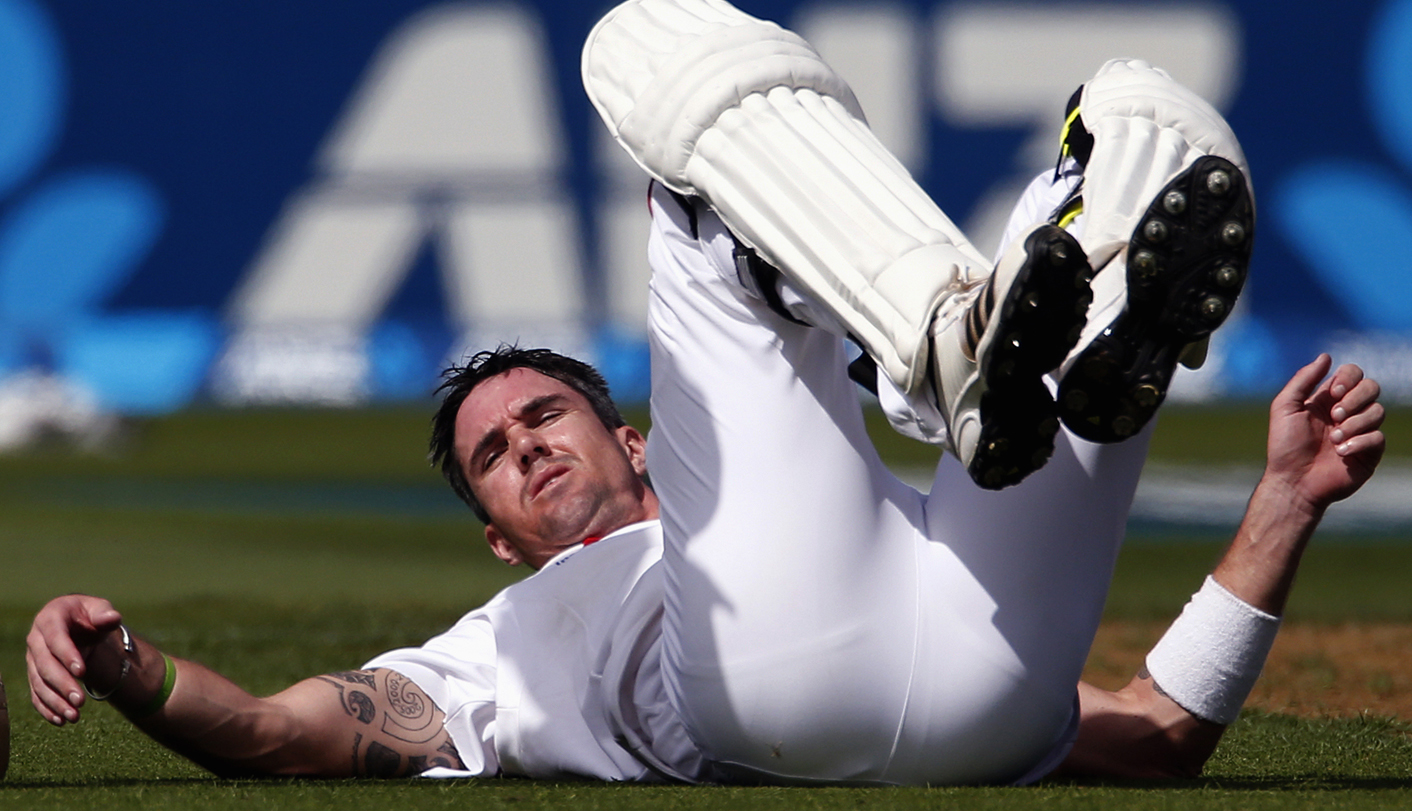 Kevin Pietersen has a new book. One which lays bare Life According to KP and all the injustices that have been, allegedly, done to him. Like him or not, he’s not going to go away any time soon. By ANTOINETTE MULLER.

Cricket fans are usually divided into three camps: those who dislike Kevin Pietersen, those who wish he’d never played cricket and rational fans who can assess both sides of the story. For somebody who has hardly played much cricket over the recent English summer, Pietersen has still been in the headlines more often than anyone else, despite hardly ever passing the 30-run mark when he did step onto a cricket field.

And Pietersen is not going to go away anytime soon. With his England and Wales Cricket Board (ECB) confidentiality agreement lapsed, he has released a book. Surprisingly, it’s not titled His Big Fat Ego or It’s Tough Being Me, but it has caused a stir on the day of release. KP: The Autobiography is a supposedly tell-all tale where he talks about everything from calling Andrew Strauss a “doos” (which he didn’t directly do, by the way) to the “bullying culture” that started to rear its head in the England dressing room.

When it comes to playing a PR game, Pietersen has beaten the ECB game, set and match. Even those who find him irksome would be hard-pressed to find legitimate reasons for the ECB to have dropped him like a hot potato following the disastrous Ashes series from Down Under last year. “Cricketing reasons” is the best that everyone can come up with, but that decision will remain subjective.

He has paired the book release with a carefully worded interview with the Telegraph. There he speaks of how the team was “ruled by fear” and how a clique exists within the England side, run by Matt Prior and supported by Stuart Broad, Graeme Swann and James Anderson.

The bowling duo would, allegedly, force fielders to apologise when catches were dropped while Prior would yell at the perpetrators until they said they were sorry. The book claims Jonathan Trott eventually snapped back: “They (the batsmen) would just take the abuse on a daily basis: Move! F***, come on, for f***’s sake! What the f*** are you doing? But then, in a Test match against Bangladesh, Trott…just cracked. He started swearing right back at Prior and Swann. Just shouting, ‘Will you f*** off? Who the f*** do you think you are?’ I’d been wanting to ask that question for some time.”

The irony is that both Anderson and Prior were at fault during South Africa’s Lord’s Test back in 2012, when England lost their number one Test ranking. Prior and Anderson dropped Amla and De Villiers in that match, both going on to make significant contributions which helped South Africa seal the series and subsequently claim the number one ranking. Oh, beautiful irony in a Stepfordised world of cricket teams. It’s a big claim and Prior has said that he will respond to the accusations – just not now. Right now, it’s all about Mr. Pietersen.

What has become apparent, as Pietersen’s PR campaign dwindled on since being dropped by England, is that he never quite fitted in anywhere. From teams to love from the public, Pietersen is not a one-size-fits-all-type guy, but he knows this and has used it to his advantage quite brilliantly.

He was detested by most of the South African public and side-eyed by many in England. He has, however, admitted that he was just a bowler when he came to England (a rather average spin bowler, at that) and some of his comments about his native country were out of line.

This is in reference to being named ODI Player of the Year in 2005 when Mark Nicholas said he would be “coming home” for a one-day series in South Africa. Pietersen responded that he was simply going back to SA, not home. As is his wont in South African relations, it ruffled quite a few feathers.

For good measure, Pietersen will be returning home later this month when he takes part in the Momentum Sixes tournament. It’s a corporate gig where corporate teams can bid for big cricket stars to play for them. It’s probably not a reconciliation campaign with the South Africans he has so irked, but it is another brick in his massive wall of PR.

Pietersen might not be everyone’s cup of tea. He swaggers about with an overbearing cloud of pompousness that’s enough to make Floyd Mayweather cringe. But in playing the PR game perfectly, Pietersen has won the battle. Like him or not, he is here to stay for quite a while yet. DM

Photo: England’s Kevin Pietersen stretches during the second day of the second test against New Zealand at the Basin Reserve in Wellington March 15, 2013. REUTERS/David Gray