Right of response: Department of Environmental Affairs is not shirking its responsibilities 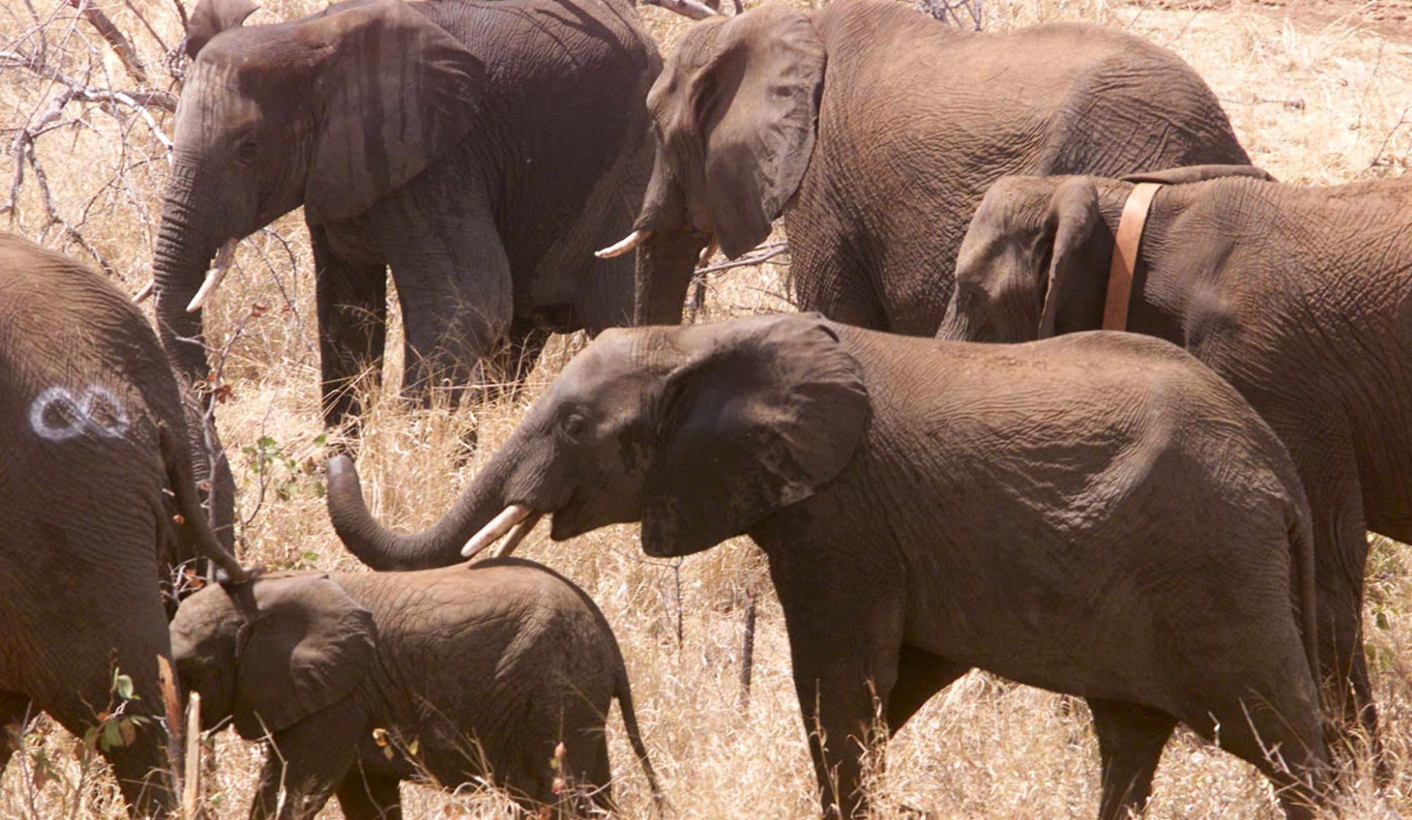 A recent op-ed by Karen Trendler took on the rights and living conditions of elephants in South Africa, as well as some upcoming proposals by the Department of Environmental Affairs. Here, as is her right and in the interest of open debate, the Minister, EDNA MOLEWA, offers her response.

The analysis of the Department of Environmental Affairs’ Norms and Standards policies with regards to elephants (‘Molewa takes aim at wild elephants’; Daily Maverick 17 September 2014) carries an emotive and loaded headline – but also belies a misunderstanding of the department’s mandate and responsibilities with regards to these animals.

It is incorrect to state that the DEA has abandoned key provisions of the Norms and Standards for the management of elephants in South Africa; and that recent amendments could “overturn the founding principles of the 2008 norms”.

At issue here is the question of mandate; and whether the DEA, as a body charged with conservation, is legally able to enforce matters relating to animal welfare.

In terms of the National Environmental Management: Biodiversity Act, 2004 (Act No. 10 of 2004) (NEMBA) the Department of Environmental Affairs does not have the legislative mandate to regulate matters relating to animal welfare.

In the case in question, the court found that the Minister of Environmental Affairs, inter alia, did not have the legislative mandate to regulate ethical or animal welfare matters, or issues not related to conservation.

As a result, I may only regulate activities of a nature that they may negatively impact on the survival of listed threatened or protected species.

However, I am legally mandated in terms of NEMBA to ensure, among others, the “protection of species that are threatened or in need of protection to ensure their survival in the wild”, and “that the utilisation of biodiversity is managed in an ecologically sustainable way”.

The Norms and Standards, adopted in May 2008 are regularly reviewed and where necessary, updated or amended every four years. It is worth noting that proposed amendments to the Norms and Standards are not unique: but form part of the regular process of revision of departmental regulations, in response to prevailing conditions.

For example, since the latest Elephant Norms and Standards came into effect, the DEA has become aware of implementation and enforcement challenges facing owners and managers of elephants, but also conservation authorities.

These include requirements relating to an elephant management plan, as well as lack of clarity regarding who is responsible to develop a management plan for a roaming (wild) elephant – in instances where its origin cannot readily be determined. In addition, certain provisions do not adequately specify whether they apply to wild or captive elephants.

To address these potential problems and streamline the implementation process, the DEA convened a general stakeholder consultation workshop on 12 August 2014. Additional challenges were identified at this workshop, including but not limited to methods for euthanasia, as well as issues of alignment with provisions of the Threatened or Protected Species (TOPS) Regulations involving elephants.

Discussions from this workshop as well as submissions received from stakeholders will inform subsequent amendments to the Elephant Norms and Standards. The draft revised Norms and Standards will be gazetted in 2015, providing further opportunity for interested and affected parties to participate in the process.

Both these acts fall under the administration of the Minister of Agriculture, Forestry and Fisheries.

To ensure that the well-being of elephants in captivity is adequately addressed, the Department of Agriculture, Forestry and Fisheries has been requested to assist by publishing the draft Minimum Standards for the management of captive elephants in terms of the Animals Protection Act, 1962.

We are neither shirking our responsibilities nor are we “removing” or “overturning” any critical provisions in our laws relating to the welfare of animals – because they are simply difficult to enforce or implement. We are merely bringing them in line with the legislative mandate of the Minister of Environmental Affairs. DM

Photo: Some of the first 40 elephants wander round in the bush after being released into newly-named Great Limpopo Transfrontier Park in Gaza Mozambique, 04 October 2001. The 35,000 square kilometer park is a cross-border game reserve between South Africa, Mozambique and Zimbabwe. EPA PHOTO AP POOL/THEMBA HADEBE