Cues from Kallis: If only he were the rule, not the exc...

Cues from Kallis: If only he were the rule, not the exception 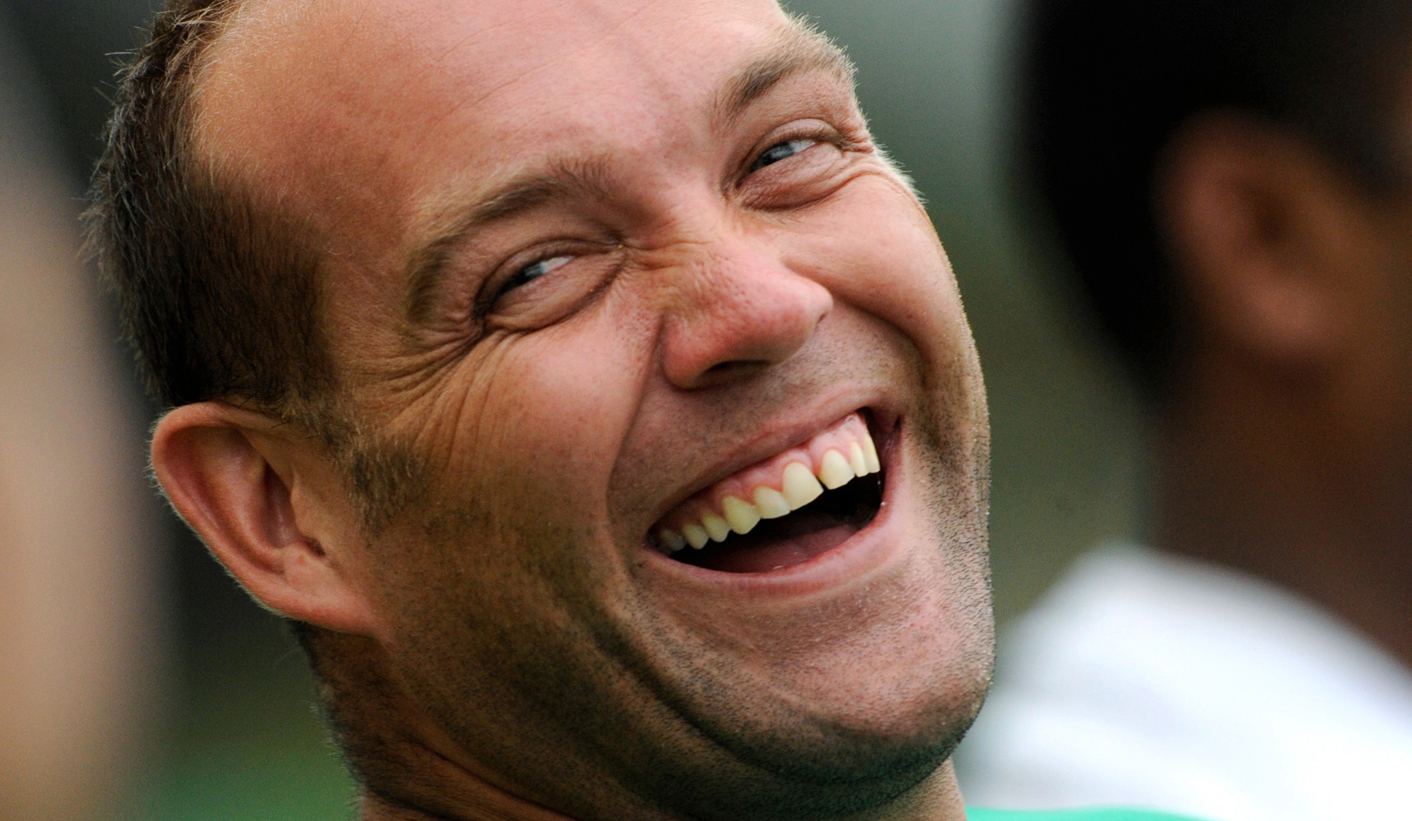 Jacques Kallis might have retired from international cricket but he will spend his leisure years plying his trade at T20 competitions across the world. We can only hope that the path to his retirement remains the rule, rather than the exception. By ANTOINETTE MULLER.

While Jacques Kallis might now be fully retired from all international cricket, he has been continuing his journey, somewhat understatedly, in the Champions League T20. He’s played just one game so far and it didn’t go all that well. He scored just six and was carted for 39 runs in four overs.

While nobody will read much into that, his form prior to calling it a day had come under scrutiny. Having already retired from Tests a few months ago, Kallis decided to end all participation in international cricket following a one-day tour to Sri Lanka, where he did not manage to get into double figures once. Retirement is something players sometimes mull over for weeks, months or even years. Leaving behind something you knew your whole life can be difficult. For South Africa’s mainstay all-rounder, it was far simpler than that. While he’d always said he would like to take part in the next World Cup, it was a dream he knew he’d have to shelve.

“I always said the day I wake up and feel like I don’t want to play international cricket, I’ll call it quits,” he said in an interview with ESPNCricinfo.

“That’s exactly what happened. It would have been nice to get to the 2015 World Cup, but I didn’t have the motivation to play and if I were even one percent off, it’s not worth it. I just felt that I’d had enough and I’ve not once felt like I’ve made the wrong choice. I wanted a bit more time at home and I felt that other things were more important than international cricket,” Kallis added.

What Kallis leaves behind in South African cricket is not the most decorated career ever, but it’s also a legacy. Many times throughout his career he was accused of being selfish and playing for stats rather than the team, but the all-rounder insists this is not the case.

“I’ve never thought about legacy and I don’t think I ever will. I didn’t play the game to look back at my stats and see what I achieved. I played to win. I think that’s why I was so consistent; I hated losing and always wanted to win. I hope people look back and say that I always played with enjoyment and a smile on my face,” Kallis said.

With 21 of his 45 Test hundreds coming in winning matches and his average in winning causes sitting at 62.53 – compared to the 55.37 overall average – Kallis perhaps got the best of both worlds. He played in 88 winning Tests in his 166-match career, losing 42 times and scoring just three hundreds in those losing causes. The picture for ODIs is very similar with 13 of his 17 international hundreds coming in games which South Africa won.

Amidst the surplus of 300-ODIs also sit five World Cups. He never brought home a trophy, but was part of the team labelled “chokers” whenever they crashed out. With another World Cup around the corner, Kallis believes it’s only a matter of time before South Africa walks away with the main prize, and not being favourites this time around might count in their favour. The all-rounder also insists that the tag of “chokers” has no impact on the team anymore.

“I think ‘chokers’ has been overused and it’s become a joke in the side; the guys don’t think about it.

“We’re probably not one of the favourites this time around and that might be a good thing. Somewhere along the line South Africa will win a World Cup and with the way the team’s playing at the moment, there’s no reason it shouldn’t be this time around,” he says.

Kallis was a rare breed of player, a colossal all-rounder who was as at home in the slips as he was bowling or batting to save a Test. That kind of player only comes around once in a blue moon, but he also believes it’s the kind of player that’s disappearing.

“I think the genuine all-rounder is a dying breed. I think the amount of cricket being played is having an impact on that,” he explains.

He has ruled out any sort of coaching possibility in the near future, but will be playing in a number of T20 leagues across the world for a few more years to come. While nobody begrudges retirees the opportunity to continue making money in their leisure years, it’s something that has added a whole new dimension to “retirement” of players. Retirements no longer seem finite; there always seems to be some sort of opportunity to watch heroes past continue to play. For fans, it has lessened the pain they might feel when their heroes call it quits, but it also adds a new dimension to just how long players will carry on for in years to come.

The opportunities for “freelance” cricket aren’t as fruitful as people might think, but doors will always open to those of great stature. This begs the question: how long before players start retiring earlier than they would under normal circumstances? With T20 leagues typically lasting only a few weeks and earning potential sometimes exceeding money earned in a whole year of playing international cricket, it’s not inconceivable that players might start retiring younger. Kallis certainly hasn’t opted for that route and those who value Tests as the pinnacle of the game will only hope that he is the rule, rather than the exception. DM