Portrait of a Kenyan radical 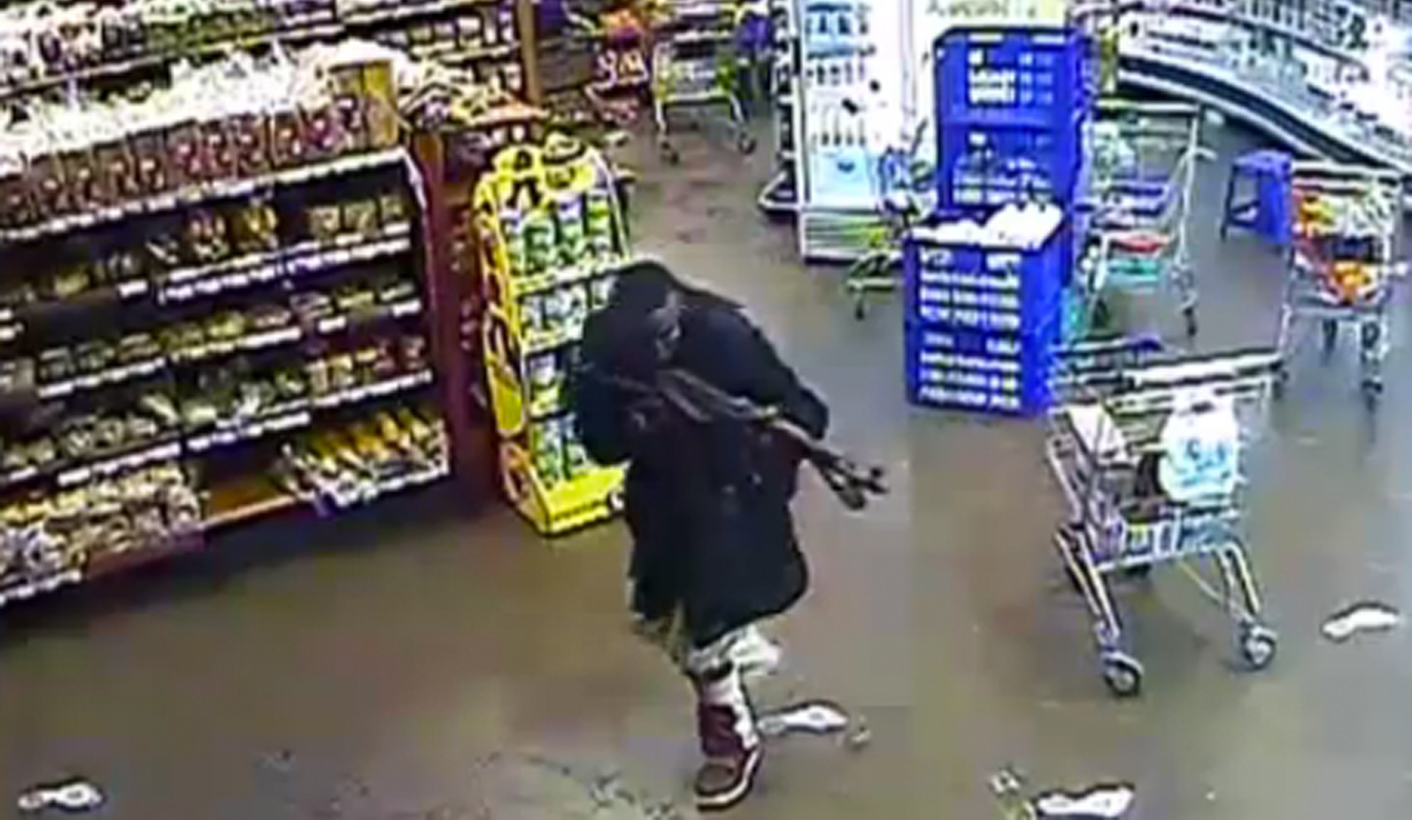 What makes a terrorist tick? There’s one way to find out – just ask them. Some remarkable new research on extremist groups in Kenya has done just that, and the findings make for compelling reading. By SIMON ALLISON for ISS Today.

Given the extent to which it dominates global news and politics, it is remarkable how little we know about the men – and, very occasionally, women – behind Islamist extremism. How are people drawn into such radical politics? What type of person becomes a terrorist? What is it that forces radicals out of day-to-day politics and into the extreme and often violent margins of society?

There are theories, of course. Maybe, some say, there’s something inherent within Islam that encourages intolerance; maybe it’s a function of widespread poverty, neglect and discrimination; maybe human nature inherently dictates that there will always be groups that want to overturn the status quo.

These, however, are guesses, and guesses aren’t very helpful when it comes to combating this problem. To contain and discourage radicalisation requires a thorough, substantiated answer to the question of why and how people are radicalised.

Anneli Botha, a senior researcher at the Institute for Security Studies (ISS), has been trying to answer to this question for years. She realised there was only one way to find out – and that was to ask members of radical groups themselves.

She focused her research on Kenya and Somalia, her areas of expertise. The results for Somalia will soon be published, but her paper on members of radical groups operating in Kenya – specifically Al-Shabaab and the Mombasa Republican Council (MRC) – was released earlier this month.

Although Al-Shabaab has its roots in Somalia, it has been active in Kenya for several years and has masterminded a number of terrorist attacks (including the spectacular attack on Nairobi’s Westgate Mall in September 2013). It is an Islamist extremist group that seeks principally to create an Islamic state in Somalia, although its ambitions and operations don’t stop at the Somali border. Kenya has also been a prime recruiting ground for new members, some of whom went to fight in Somalia, while others were used to execute attacks at home.

The MRC, although often associated with Al-Shabaab, is a very distinct organisation with a very different agenda. It advocates for the secession of Kenya’s coastal areas, and emphasises land grievances and economic political marginalisation. It is a predominantly, but not excusively, Muslim organisation.

Through researchers associated with the Kenya Muslim Youth Alliance and others, 95 interviews were conducted with individuals associated with Al-Shabaab, as well as 16 relatives of Al-Shabaab members; and 45 individuals associated with the MRC, as well as five relatives of MRC members. All the respondents were Kenyan and Somali-Kenyan nationals who had grown up in Kenya and who had been radicalised there. Most of them (96%) were male. From these interviews, Botha was able to observe patterns around their education, family background, religion and ethnicity as well as interrogate their motivations for joining and staying with radical groups.

Who, then, is a typical extremist? There is no such thing, of course; each individual is different. A one-size-fits-all description does not exist. However, from the data, it is possible to observe certain trends.

Almost all respondents grew up in a male-dominated household. Even when the father had passed away, usually a male relative stepped in to assume the patriarchal role. And over 70% of all respondents received corporal punishment at home, although most said that this wasn’t too severe. Unexpectedly, around 60% of all respondents were middle children. “Middle children are known to experience the greatest sense of ‘not belonging’,” said Botha, explaining that this makes them especially vulnerable to close-knit radical groups, which can fill this void.

All respondents went to school of some description, most to Kenyan public schools. This in itself is interesting, because these students would have had contact with and friends from other religious and ethnic groups. Some 67% of MRC respondents only attended primary school, compared to 47% of Al-Shabaab respondents – generally, Al-Shabaab respondents are slightly better educated. But few go on to tertiary education. Just one respondent held a university degree (in medicine).

This relative lack of education manifests itself in the job market. About half of all respondents were unemployed when they joined Al-Shabaab or MRC, and if they were employed it was likely in a low-skilled, low-income job such as a petrol attendant, labourer or fisherman. “It is important to note that, with the exception of a few, the majority of respondents did not have the necessary education to secure better employment,” said Botha.

This is not to say that poverty or a lack of income is necessarily a driving factor of radicalisation. It’s more subtle than that otherwise there would be extremist groups in every poor nation. “It is when access [to public resources] is based on ethnic, cultural or even religious differences between the ‘haves’ and the ‘have-nots’ that economic conditions can possibly contribute to radicalisation and instability,” Botha explained.

The results were very different for Al-Shabaab respondents, 87% of whom identified religion as their main motivation for joining up. This makes sense – Al-Shabaab is, after all, an explicitly religious organisation.

But even for Al-Shabaab respondents, religion wasn’t the tipping point: it was not the catalyst that finally made them abandon mainstream politics. “When asked to clarify [what] finally pushed them over the edge, the majority of both al-Shabaab and MRC respondents referred to injustices at the hands of Kenyan security forces, specifically referring to ‘collective punishment’,” said Botha. Respondents complained that “all Muslims are treated as terrorists” and that “government and security forces hate Islam”. Some pointed to more specific examples, such as the assassination of a Muslim clerics, or even particular incidents, such as an alleged assault by Kenyan police on a group of Muslims.

It is this last point that is most relevant for policymakers who are looking to contain the threat of extremism in Kenya. Simply put, a counter-terrorism strategy that relies on mass arrests, racial profiling and extrajudicial killings is counter-productive. These tactics have radicalised dozens, if not hundreds, of individuals, argues Botha, “ensuring a new wave of radicalism and collective resolve among their members, ultimately indicating that threats of violence or imprisonment are rarely effective deterrents”.

Botha’s research gives unprecedented insight into the background and motivations of the people who make up extremist organisations in Kenya. This is what a Kenyan radical looks like. Now it is up to Kenya’s policymakers to tailor their responses accordingly. DM