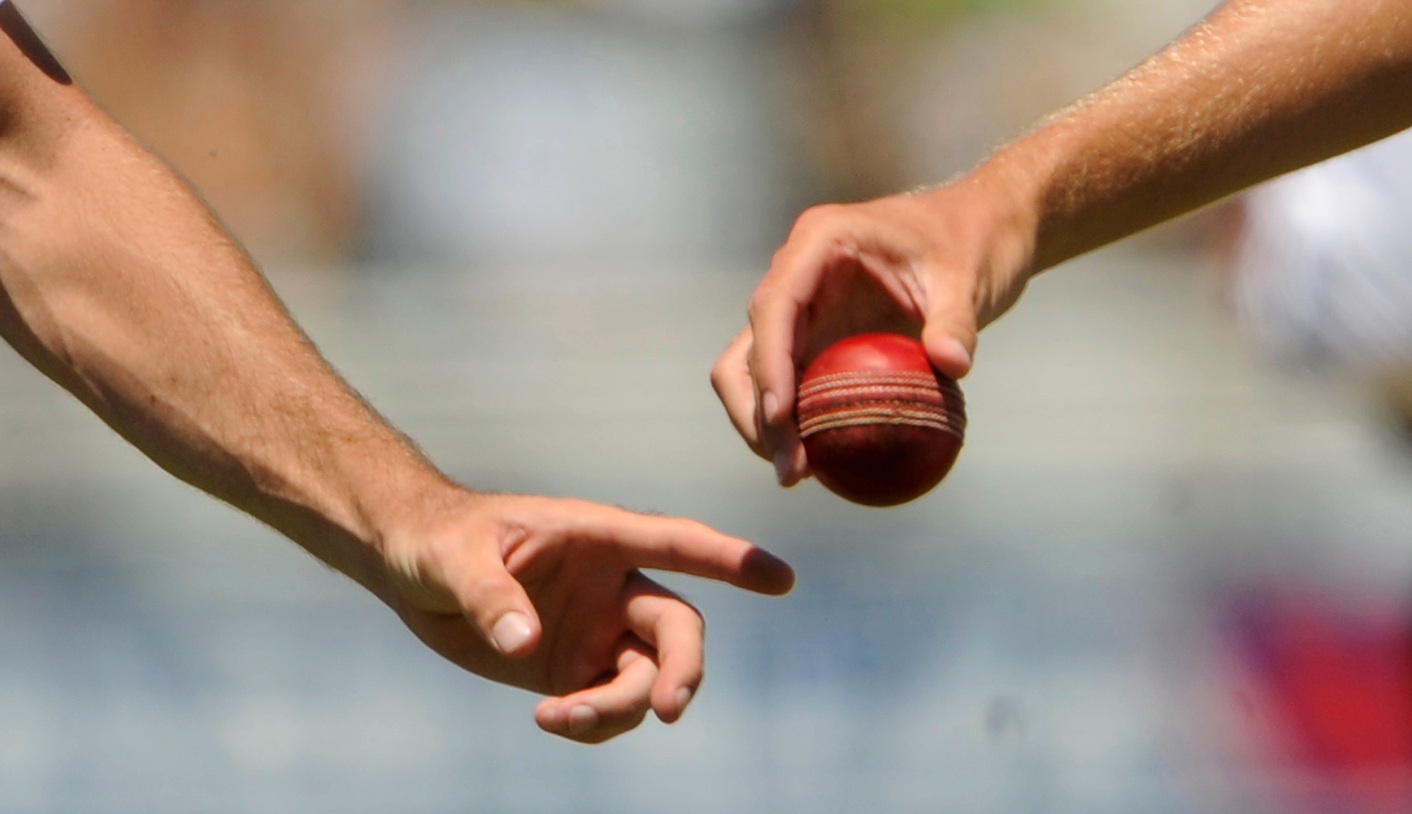 Cricket season is here, even if it feels strangely early. It begins with two four-day fixtures in Johannesburg and Bloemfontein, and all the teams involved have already had their ups and downs before even stepping on the field. By ANTOINETTE MULLER.

It seems curiously early for South Africa’s cricket season to start, but here we are. On Wednesday, the first round of four-day domestic matches will kick off. The Knights face the Warriors in Bloemfontein while the Lions take on the Titans at the Wanders in Johannesburg, and it’s a bit of a new era for almost all of the teams involved.

It remains the epitome of domestic cricket, with a prize money price tag to match. Last season it was the competition with the most lucrative reward for winning it. If anyone had any doubt that South Africa prioritises Test cricket, this is a sure sign. While the scheduling of this year’s fixtures remain peculiar, there is much to look forward to as four teams look to shake off the rust of the off season and turn a new page.

There might not always be an opportunity available in the Test team, and South Africa’s succession planning has always been careful, but these opportunities will come and it is in this competition where players need to prove their worth. Here is an overview of the two fixtures scheduled to take place in the first round.

The Knights will be without Ryan McLaren and Dean Elgar, who both moved away from the franchise at the end of last season. Johan van der Wath also retired, so there is much to play for for last year’s runners-up.

Coach Sarel Cilliers believes that not all that much has changed and will rely on tried and tested combinations to try to improve on last season’s showing.

“Ryan only played one four-day game last season, and Dean played two. You don’t replace guys like them easily, but we have a settled batting order from the last four games of last season – the top six are more or less the same. They’ve been there when we did well,” the coach said.

The Knights had two bowlers (Quinton Friend and Werner Coetsee) in the top five wicket-takers list’ last season, but Corne Dry and Malusi Siboto are the two young guns to look out for.

The Warriors have also had to plug a few gaps. With captain Davy Jacobs ruled out of action with injury, Colin Ingram will take the reins and with Ashwell Prince retiring, it’s time for some of the younger players to step up.

David White was particularly impressive with the bat, scoring 882 runs at an average of 49.00 in his ten games. He is only 23 years old and another successful season could see him knocking on the South African selection door.

On the bowling front, Simon Harmer had an impressive season with the ball, finishing as second-highest wicket taker behind Dane Piedt. While South Africa were once struggling for spin options, they now have at least two players to keep an eye on in the near future.

The Lions had a tough season last year, losing six out of their ten games and winning just two. They finished bottom of the table and despite having plenty of talent, completely failed as unit. Coach Geoffrey Toyana’s second season in charge was a complete mirror image of his first year when he rake din the trophies and admits that the side was a bit complement.

“We had a shocker,” he says. “We got carried away with the success of the previous season and took our foot off the pedal, thinking that it was going to be as easy as it had been. Now every single player knows that you can’t take things for granted.”

They need to get off to a good start, but will be without Alviro Petersen and Gulam Bodi who miss out through injury. Neil McKenzie is taking part in the Champions League T20 and Imran Tahir has moved to the Dolphins. Toyana still has a big pool of players to pick from, with Quinton de Kock amongst them. Young bowling sensation, Kagiso Rabada, is also on the roster and will be one of the players South African selectors are keeping an eye on. He had an incredible time in the UAE earlier this year when he helped South Africa to the U-19 World Cup. With the ability to crank his pace up to the 140km/h mark, it is now up to Toyana to help shape what could be one of South Africa’s future bowling stars.

The Titans, meanwhile, have signed Dean Elgar from the Knights. Elgar was only recently given a central contract, following the retirement of Graeme Smith. While facing the West Indies is probably not too much of a challenging prospect, having an opener in good form can only be a good thing for South Africa. DM