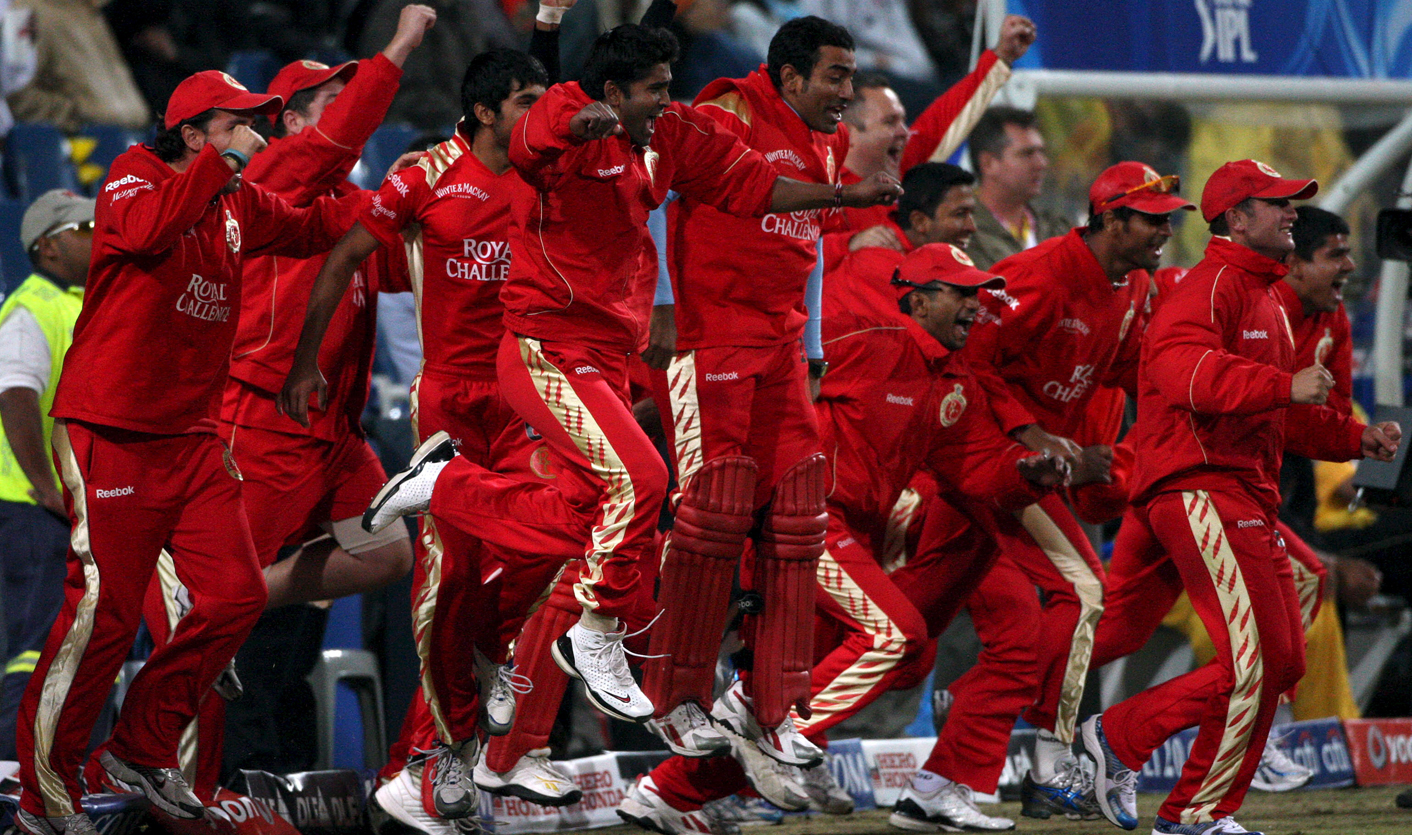 It’s that time of the year again. One of the shortest, sharpest and most intriguing T20 tournaments of the year is upon us. The Champions League T20 begins on Wednesday with the group stages opener being played between the Deccan Chargers and the Chennai Super Kings.

If you can brush aside the bias towards Indian Premier League franchises, the Champions League T20 is a great competition. The prize money on offer for the teams who progress is second to none and it gives some of the finest players in the world the chance to compete on a global stage. Many players who might not play international cricket any time soon and who do not have an IPL contract (yet) get to show the world what they are made of. There’s much to talk about before the tournament begins, and we’ve picked out five key points.

There is always a lot of hullabaloo about players choosing their IPL franchises over their home sides. The disillusioned demand loyalty from players, but it’s far more complicated than that. Players who opt to represent their IPL franchises over their native franchises give the home teams a boost by association. IPL sides need to pay US $100,000 in compensation per player who choose them over their domestic side. The business of sport is pretty crass and it’s pretty evident in this instance. While the total prize money offer is $6 million, which includes a fee for those who take part in the group stages, teams can really coin it if they do well and have players playing for an IPL team.

There’s much to do about transformation

Cricket South Africa’s new transformation policy requires franchises to field at least five players of colour in all competitions, two of whom must be black African. The Cobras have three black African players in their squad: Omphile Ramela, Zakhele Qwabe and Aviwe Mgijima. Qwabe is uncapped at franchise level and with just six T20s in his career so far, it’s hard to see him getting a game. But the other two players have had mixed fortunes. Ramela featured in a handful of games for the Cobras last season, both in the one-day format and the four-day format. While he is clearly talented, his returns were sparse. Mgijima, meanwhile, was at the centre of some controversy during this year’s campaign. During the domestic T20 final he did not bowl, despite being played as a bowler. It was a curious decision which is rumoured to be one of the reasons Cobras coach Paul Adams missed out on the award for Domestic Coach of the Year at this year’s CSA awards. The composition of the squad could open up a whole new can of worms if it all goes south for a team expected to at least progress past the group stages.

Dane Piedt made his international debut with aplomb. On a turning track in Zimbabwe, he lived up to the hype of being the first player who can actually turn the ball since Paul Adams. It is in India where he learned to bowl the carom ball, taught this skill by a 15-year-old kid during a spin camp a few years back. He played just one T20 during the Cobras’ domestic campaign last season due to the availability of Robin Peterson. He finished with one wicket off his four overs and conceded just 18 runs. Considering how much he has progressed and how much the conditions will suit him, it is inconceivable that he will not get a game. It’s an exciting prospect to see a young spinner continue to grow at a rapid pace.

In sport, much is made about the age of participants, but T20 has proven that the old boys can still bring it. Justin Kemp and Charl Langeveldt have a combined age of 75, with over 200 T20 caps between them. Neil McKenzie, who is 38, will run out for the Barbados Tridents, while 38-year-old Jacques Kallis is on duty with the Kolkata Knight Riders. And, of course, there is Brad Hogg, who at 43 years old is still going strong. The 39-year-old Scott Styris will also be playing for New Zealand’s Northern Districts, and he’s already impressed during the qualifiers. During the team’s final qualifying match against Mumbai Indians on Tuesday, he picked up three for 21. T20 might be aimed at attracting the younger cricket fans, but it’s the veteran experience that really counts.

South Africans who aren’t playing for the Dolphins and Cobras

Outside of the two South African franchises competing, there are a number of South African players scattered across different teams. As already mentioned, Barbados have Neil McKenzie, KKR have Jacques Kallis, and the Chennai Super Kings have the evergreen Faf du Plessis – while Kings XI Punjab have got David Miller. For those who haven’t retired, this is great preparation for a busy season ahead. DM