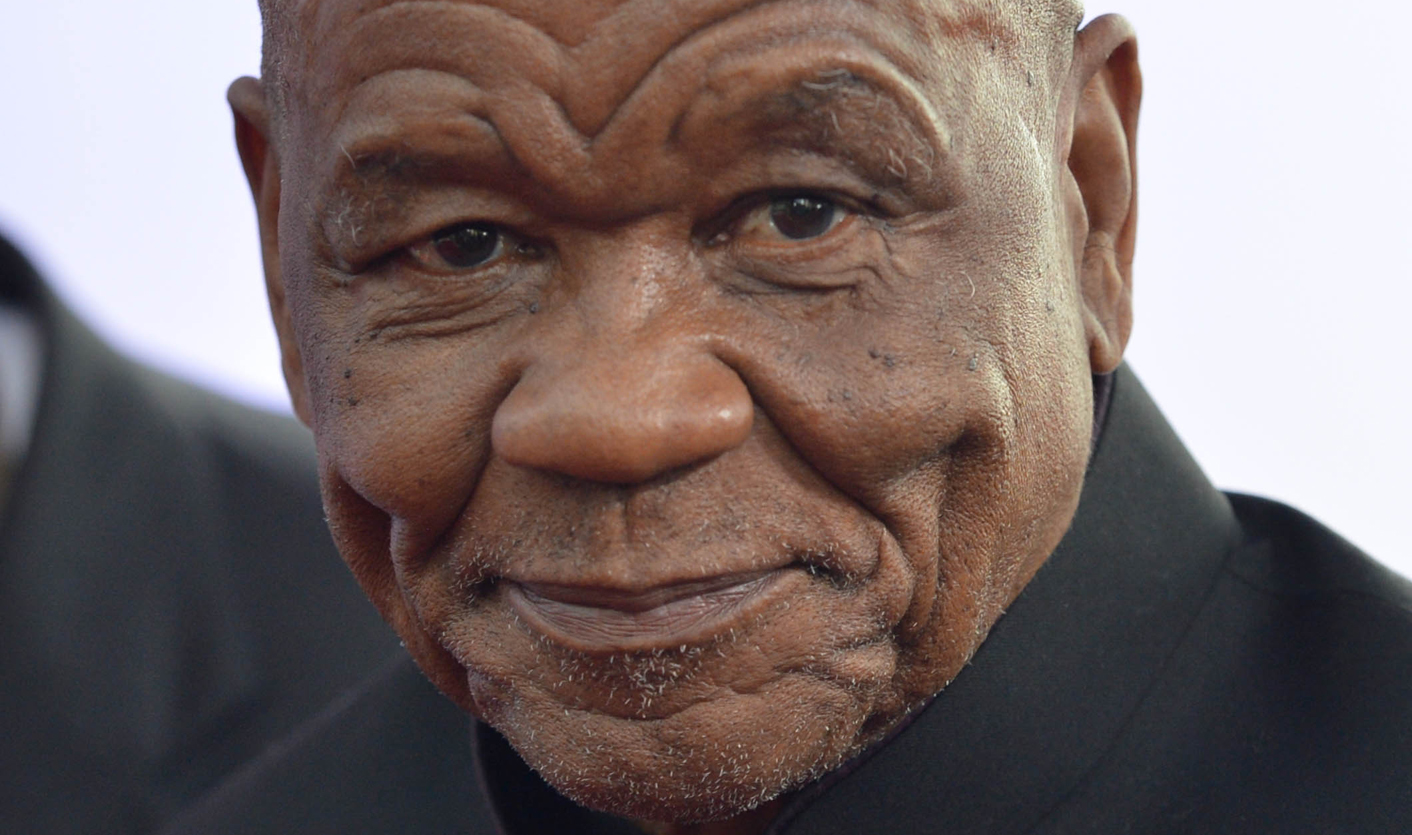 A swift and stern SADC reaction looks to have calmed the political stand-off in Lesotho, although the real test will come when the Prime Minister tries to go home on Tuesday. But what’s to stop another crisis in the Mountain Kingdom, especially when all its leaders are desperately trying to save their own skins? By SIMON ALLISON.

The exile of Lesotho’s Prime Minister Thomas Thabane might not last very long. On Saturday, Thabane fled Lesotho to Ladybrand, a quiet dorpie in the Free State. Three days later, on Tuesday, he wants to go home.

That’s the plan, at least, following Monday’s emergency talks led by South African President Jacob Zuma, in his new role as chairperson of the SADC Organ on Politics, Defence and Security Cooperation. Held in Pretoria, the talks brought together the three leaders of Lesotho’s bickering ruling coalition, including the PM and his troublemaking deputy, Mothetjoa Metsing.

In a statement released after the talks, SADC said that all three leaders had agreed “to restore political normalcy, stability, law and order, peace and security in the Kingdom”, and to issue a joint statement appealing for calm. They also agreed to come up with a timeline to get the country’s Parliament up and running again.

At the same time, an aide for Prime Minister Thabane told AFP’s Johannes Myburgh that the prime minister’s delegation hoped to be back in Maseru by Tuesday afternoon. Informed speculation suggests that he’s also asked for South African troops to accompany him to guarantee his safety.

But even if Thabane makes it home – and there’s no guarantee of that, just ask Madagascar’s still-exiled-in-Joburg Marc Ravalomanana – Lesotho is still left in a seemingly intractable political crisis, with no easy way out. Someone is going to have to compromise.

Compromise, however, is an unfamiliar concept to the key powerbrokers in Lesotho’s fractured polity. Instead, they’re all looking to save their own skins, regardless of the consequences for the country they profess to love.

Take the Prime Minister himself, whose decision to suspend Parliament in June infuriated his political opponents. And fair enough too – they were about to propose a vote of no confidence against him, a vote which Thabane knew he would lose. Rather than accept that his days in office may now be numbered, Thabane opted to shut down his country’s entire legislative wing.

Or take Deputy Prime Minister Metsing, who wasted no time in declaring himself in charge following Thabane’s escape on Saturday. Metsing leads the third-largest party in Parliament, and it’s only with his support that Thabane’s ruling coalition has enough seats to govern. But Metsing isn’t content to play second fiddle – he’s been agitating for more power within the coalition, and when that was not forthcoming began to flirt with the major opposition party. And his motivations might run even deeper than that. Metsing is facing major corruption charges over dodgy tenders and mysterious deposits in his bank account, with his trial due to begin in a week. Except now Lesotho’s judiciary has now suspended its operations in the wake of the current unrest, so who knows what will happen to those charges?

Then there’s army commander Lieutenant-General Tlali Kamoli, who led Saturday raids on police stations and Thabane’s house. He denies that he staged a coup, arguing that he was doing his duty in preventing the police from arming a radical new political group. But it just so happens that Thabane was planning to sack Kamoli, and the Lieutenant-General got word of his impending dismissal the night before. Regardless of Kamoli’s political affiliations, the timing indicates that his primary motivation may simply have been to cling on to his job.

So far, so predictable. Politicians aren’t exactly renowned for their selflessness. But something will have to give if Lesotho is to fix this mess. There are short-term solutions, but all involve someone losing power.

One option is for Thabane to recall parliament. He is reluctant, because he knows that vote of no confidence will be the first order of business. This would force him out of office and instigate a new round of coalition-building. Another option is for the government to be dissolved and snap elections called. Thabane’s not too keen on this either – the last few months have not been good for his popularity. But neither is Metsing, who knows that the biggest winner in any new election will be former Prime Minister Pakalitha Mosisili, who is now leader of the official opposition (which also happens to have more seats in parliament than anyone else).

While the politicians have been squabbling, one curiously quiet figure has been King Letsie III. Lesotho is a constitutional monarchy where the king is head of state. Like the British Queen, however, this position is largely ceremonial. He doesn’t have much legal power – but that doesn’t mean he doesn’t have a role to play.

“He’s the hidden force that no one’s talking about,” said John Aerni-Flessner, an assistant professor of African History at Michigan State University, and a specialist on Lesotho. “It’s hard to disentangle where the King sits. Legally he doesn’t really have much to do with the day to day running of things. But in reality the King holds a far more important position than the Queen does in England. Lesotho really is a small place…the King is certainly meeting with people and talking with people and backing who knows who.”

For now, SADC and South Africa’s swift and stern response to the crisis in Lesotho looks to have contained it. Talk of a coup is receding as it becomes clear that the army did not intend to seize control entirely, and there is hope for a negotiated solution. This relies, however, on compromise coming from somewhere. Can Lesotho’s leaders put their country’s interests before their own? Or will quiet King Letsie have the final say? DM

Photo: The Prime Minister of the Kingdom of Lesotho, Motsoahae Thomas Thabane arrives at the fourth EU-Africa Summit of Heads of States at the European council headquarters in Brussels, Belgium, 02 April 2014.  EPA/STEPHANIE LECOCQ