Op-Ed: The enduring legacy of Augustus 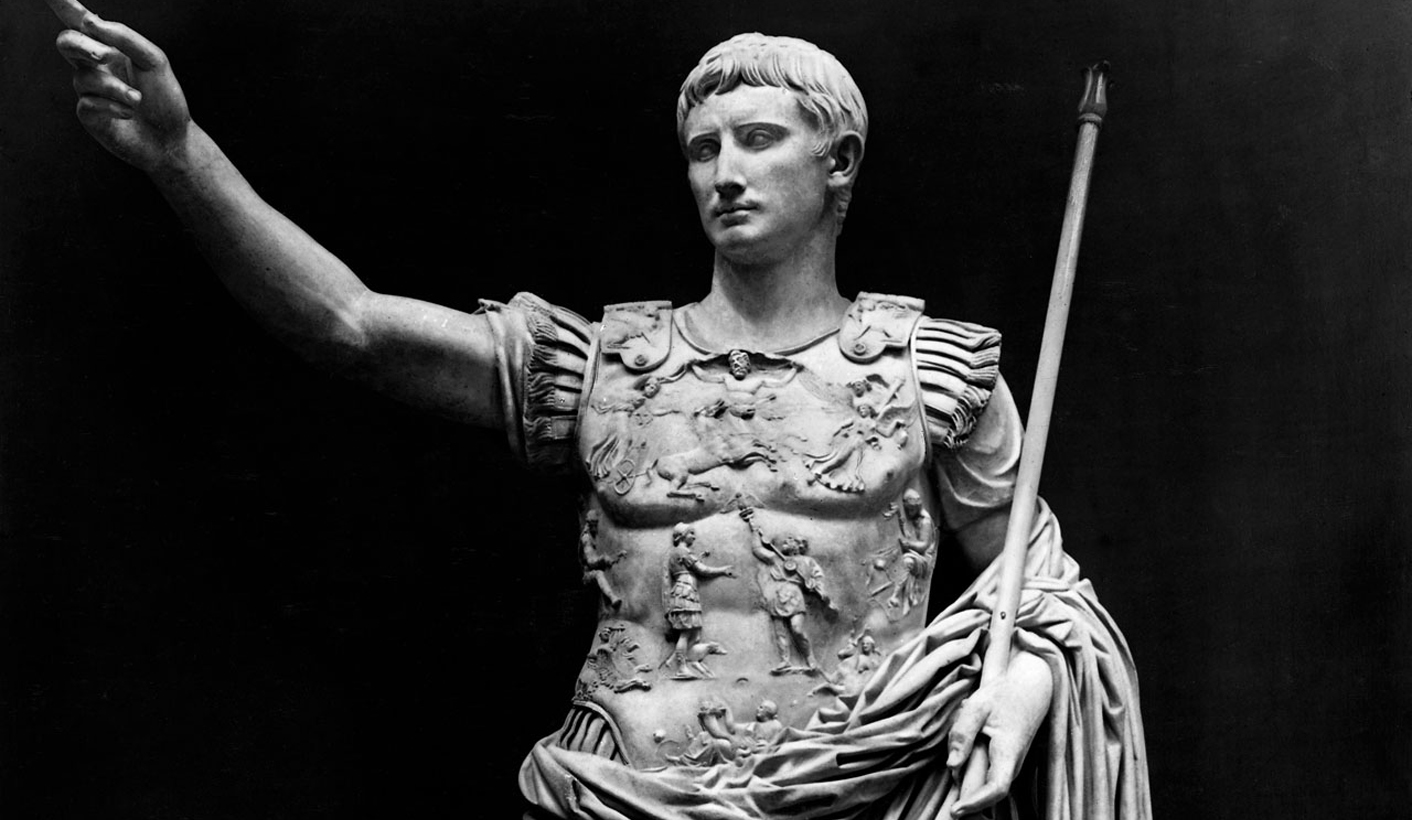 Some 2,000 years ago this month, one of history’s great shapers died. KALIM RAJAB reflects on his power and influence – and how the winds of the past continue to influence us.

Like Americans, we South Africans live in what is essentially a modern country, with a history which reflects this. Our sense of perspective only goes back a few hundred years at most, after which things become increasingly hazy (think Mapungubwe here, of which comparatively little is known). Try as we might, it’s difficult to get our heads around the concept of what a millennium actually is, for example – and if we can, then our reference points come mainly from other areas like Europe or the Middle East. It’s one of the (slight) drawbacks I’m self-conscious of when I think of myself as a South African – that for all the vibrant and morally uplifting contributions my country has made to the world experience, there’s still a slight inferiority complex lurking in the back of my head to do with the fact that we don’t really have a long-term known history. It’s with this in mind that I made a Roman pilgrimage recently – but a pilgrimage of a slightly different kind.

Away from the bursting crowds at the Colosseum or the Sistine Chapel, I made my way downriver to a neglected old burial mound. Though now surrounded by traffic and along a beautiful stretch of river, the mound itself was deserted; overgrown and fenced up. What semblance of form there once had been now seemed lost, and it required a far greater imagination than I possessed to imagine how it once must have been. Surely this was not what I had come for and waited all these years to see, I asked myself? Was this really the tomb of mighty Augustus Caesar?

Exactly 2,000 years this month, the great Augustus – mightiest of the Caesars, mightier and more influential than even his great-uncle Julius from whom he took his name – had been buried here. Two thousand years ago, I had excitedly repeated to myself, and yet our modern world still chimes with reference to his achievements!

The most obvious one – that he is one of only two people whose name we still recall every year in our calendar – is useful, but not especially profound. Nor even explicitly profound is the quantitative summary of his reach, which stretched from modern-day Spain to Iraq, from Libya to the boundaries of Germany (something like 30 modern states now exist within what was then his empire). Rather, the true impact of Augustus is that he is one of very few individuals who can genuinely be said to have changed the world around them. To see how he still resonates down the ages, one only has to look to modern creations like a common European identity, which is something he first helped foster all those years ago. The modern unity being sought by Europeans harks back to the overriding sense of unity which was developed in large part by Augustus. I’ve mentioned the geo-political terrain of incredible complexity over which he governed – astonishingly, he presided over this treacherous terrain for forty years. And during this time, the Pax Romana he ushered in – what turned out to be two centuries of Roman peace and stability – brought a unifying identity and template for civilisation amongst all those diverse peoples. It’s this template – Augustus’ template – which so much of Europe has to be thankful for.

And before you accuse me of being Eurocentric, I hasten to add that his legacy isn’t limited to there. So much of our present world still harks back to the glories of Rome and basks in what the Roman Empire has bequeathed to us. From the philosophic underpinnings of our modern societies and the law codes which govern them; from great literature which still seduces us through to the architecture which still informs so much of how to choose to inhabit our public and private spaces; and not forgetting, of course, the Romantic languages – French and Spanish and even, indirectly, English – in which so much of the world’s population converses. Even we, being global children of a modern world, dominated by Christianity and Christian thought, owe a nod to Augustus – for it was Rome’s prosperity under him and the vast Empire’s efficient transportation networks which he developed which aided the spread of Christianity throughout the Roman world (Christianity would later become the official religion of Empire under Constantine the Great).

Augustus ended life as he began it – sickly, slight and shy. How is it possible, then, that as an 18-year-old with no experience in battle, he managed to manipulate powerful consuls, senators and leaders of vast army legions into yielding absolute power? And so the other abiding achievement of this man, as we cast our mind back to the ghosts of 2,000 years, was the template he created in how to be a political genius and manipulator of men – for Augustus’ life was nothing if not a lesson for contemporary politicians in how to go about the business of gaining and consolidating true power. He was, after all, a dictator; the one who effectively killed the iconic Republic which serves as the basis for so many of our constitutional democracies today. How to square this?

Unfortunately, this is perhaps why the great mausoleum I had imagined in my mind turned out to be so destitute in reality. As Dr Penny Goodman of the University of Leeds, who is leading the Commemorating Augustus 2014 project, points out, Augustus has always divided opinion and, as such, commands an ambivalent posthumous legacy. “At present, attitudes towards Augustus tend to be critical, and his public profile is low by comparison with other emperors.”

This is a shame, for in Augustus we find someone who deserves more credit than any other for Rome’s enduring influence on our modern world.

A final thought – saturated by toga-clad Hollywood pastiches of Rome, our generation’s immediate association with the word “Caesar” is inevitably one of debauchery and untrammelled corruption. Think Nero and Caligula here. The peace and stability of the Augustan Age is a ghost. Perhaps this is the eventual problem of Augustus – that so few of his successors had even a fraction of his gifts and self-control. Conceivably there is a lesson here for us in thinking about national liberation movements who intend to rule until Jesus returns. DM