‘Just banter’ – a smokescreen for hiding prejudice in football 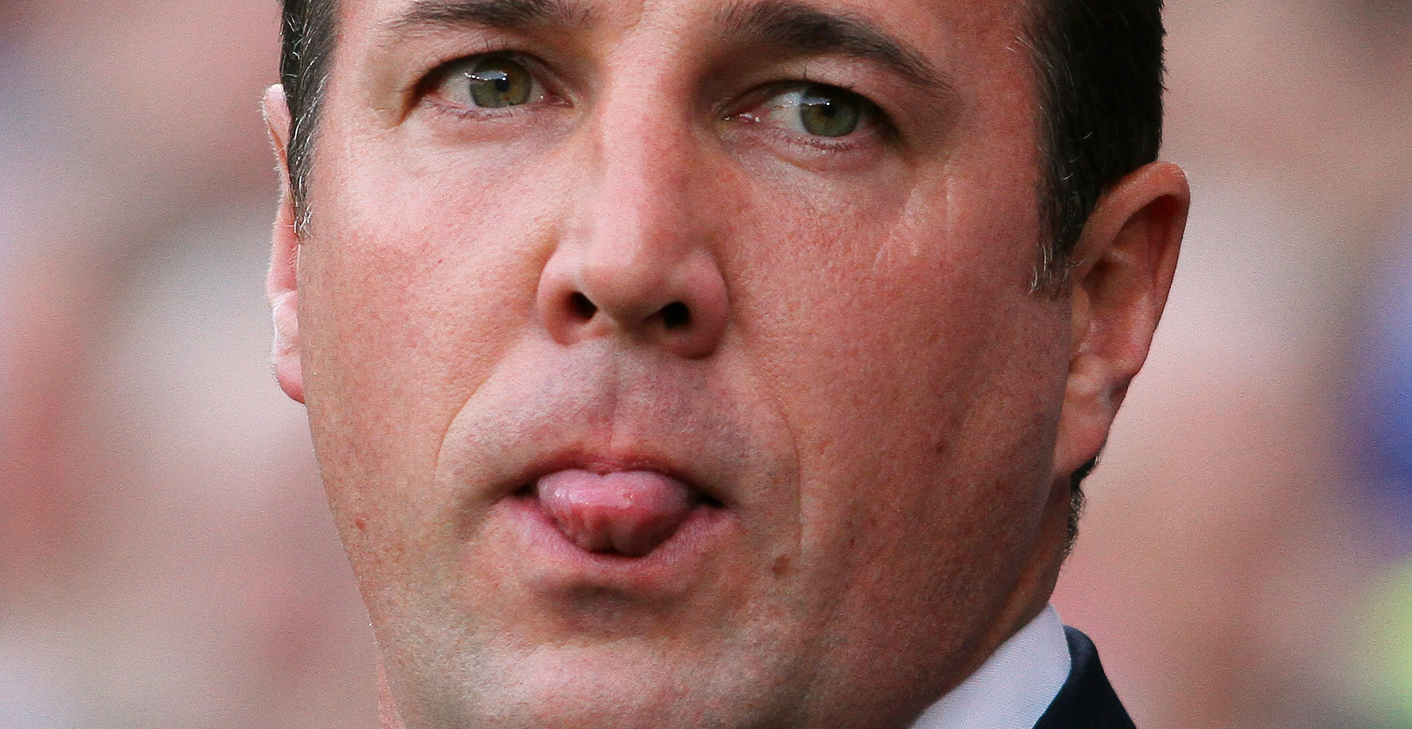 Between insults of gay snakes, feeling uneasy because there aren’t enough “white faces” on a list of suggested players and a little bit of casual sexism, it is the response of trying to dismiss it all as “just banter” that tells you all you need to know about where football currently stands. By ANTOINETTE MULLER.

Unless you have been under a rock for the last week, you are probably aware of the Malky Mackay text messaging saga which has hit the headlines. In an ongoing investigation of misspending, Mackay and Iain Moody, the former head of recruitment at Cardiff City, had their computers and phones raided. What has been revealed thus far is not the misspending, but rather something far more vile, but perhaps not all that surprising.

A range of text messages was found which consisted of a gloriously offensive cocktail towards almost everyone who is not white and male. It was even offensive to gay snakes, it has been revealed. On whose phone the texts were found and who sent what is not yet clear, but that such attitudes still exist is galling.

What followed after the text messages came to light was something quite astounding. The League Managers’ Association (LMA), which represents Mackay, issued a statement describing the texts as “just banter”.

Since then, the LMA has issued a second statement saying it “apologises for some of its wording, in its release yesterday, which was inappropriate, and has been perceived to trivialise matters of a racist, sexist or homophobic nature”.

So the LMA very nearly admitted that it trivialised outdated attitudes (but that’s your fault for perceiving it as such) and the saga is likely to drag on. However, in the initial statement, attempting to justify the messages as “just banter” is one of the most blood-curdling responses of all.

Banter, at some stage, existed for fun-poking between friends. The kind of lager-induced shoulder punching that can only be understood if your wit sloshed around in the bottom of a pint glass. There are some undocumented incidents where it was apparently hilarious. We have no evidence of banter ever doing any good, but there are those who insist that it happens and, for the benefit of objectivity, their views have to be taken into account.

Currently, though, the expression is a smokescreen for bullies, cowards and the ignorant to hide behind. It’s used as an excuse to be vile and when those who spew it cannot face up to their moral deficiency, they use it as a shield. Those who do not understand this smokescreen are dismissed as simply not having a sense of humour and “just banter” is used as a cover for many ills in football.

“Just banter” is why Fifa thinks posters and banners fight racism. “Just banter” is why bookies like Paddy Power think that adverts stuffed with innuendo such as their “blow me” poster is still all right. Or why the Football League paper and clubs across England think their poster, also full of innuendo, is just fine and can be plastered across stadiums as an advert.

“Just banter” is why Fifa’s official weekly magazine thinks it’s okay to publish an outdated “joke” about how football only becomes complicated once you try to explain the offside rules to women (yes, really, download it here and look at page 25).

“Just banter” is why those who aren’t white and male will remain minorities in football’s power positions. And “just banter” is the reason Richard Scudamore is still in a job despite sending sexist emails.

So it’s actually not just banter. Because there is nothing innocent about being prejudiced. Football is in a state of flux where it desperately needs an image makeover. The majority of those who are in influential positions far too often get caught with their prehistoric feet in their mouths and to constantly deny that this is an issue is doing nothing for progress.

Sure, they might not be inherently sexist, homophobic, or anti-semitic, but to deny that there are slivers of this backward thinking woven into the general attitudes of many who work in football is the same is the fingers-in-ears-I-can’t-hear-you approach of children. That childish attitude towards something that very clearly offends many people is exactly why football is doing nothing but ostracising and excluding the very people they keep on insisting they want to include. Those who stroll through its upper echelons are protected and are very rarely held accountable for their misconduct.

Scudamore excused himself with a wonderfully denialist attitude: “Nearly 50 percent of our employees are female. Every single one of them – and, believe you me, people were trying to goad one of them to ‘dob’ on the culture of the Premier League – will say it’s a very invigorating place to work.”

While Scudamore is right and England is progressive with employing women, just because women are present, it does not mean that they are accepted. Women in Football, an organisation which represents over 1,000 women across the game, revealed through a survey earlier this year that 66% of women had witnessed sexism in the football workplace.

It is also concerning that 78 percent of the coaches of the national Under-17, Under-19 and senior teams which fall under Uefa’s jurisdiction are male. There just 369 women employed by the national associations as women’s football coaches, and of those, just 186 work on a full-time basis.

Women working within UEFA’s 54 national associations stands at just 1,613, with just 272 being employed at managerial levels or above. England do lead the way, with 99 women at managerial level or above, compared to the 159 male counterparts, but if they continue to experience sexism, those numbers will dwindle.

Football is too big of its boots. The game is adored by so many and it makes so much money that when incidents of prejudice rear their grotesque heads, action is rarely taken. That these incidents and attitudes still exist in 2014 is a great shame. For the sport to be truly progressive and inclusive, a new approach of zero tolerance needs to be taken. That responsibility should come from fans right to the top management, because the fact that these sorts of headlines still crop up in 2014 is nothing short of an embarrassment. DM