Op-Ed: Has democracy been consolidated in South Africa? 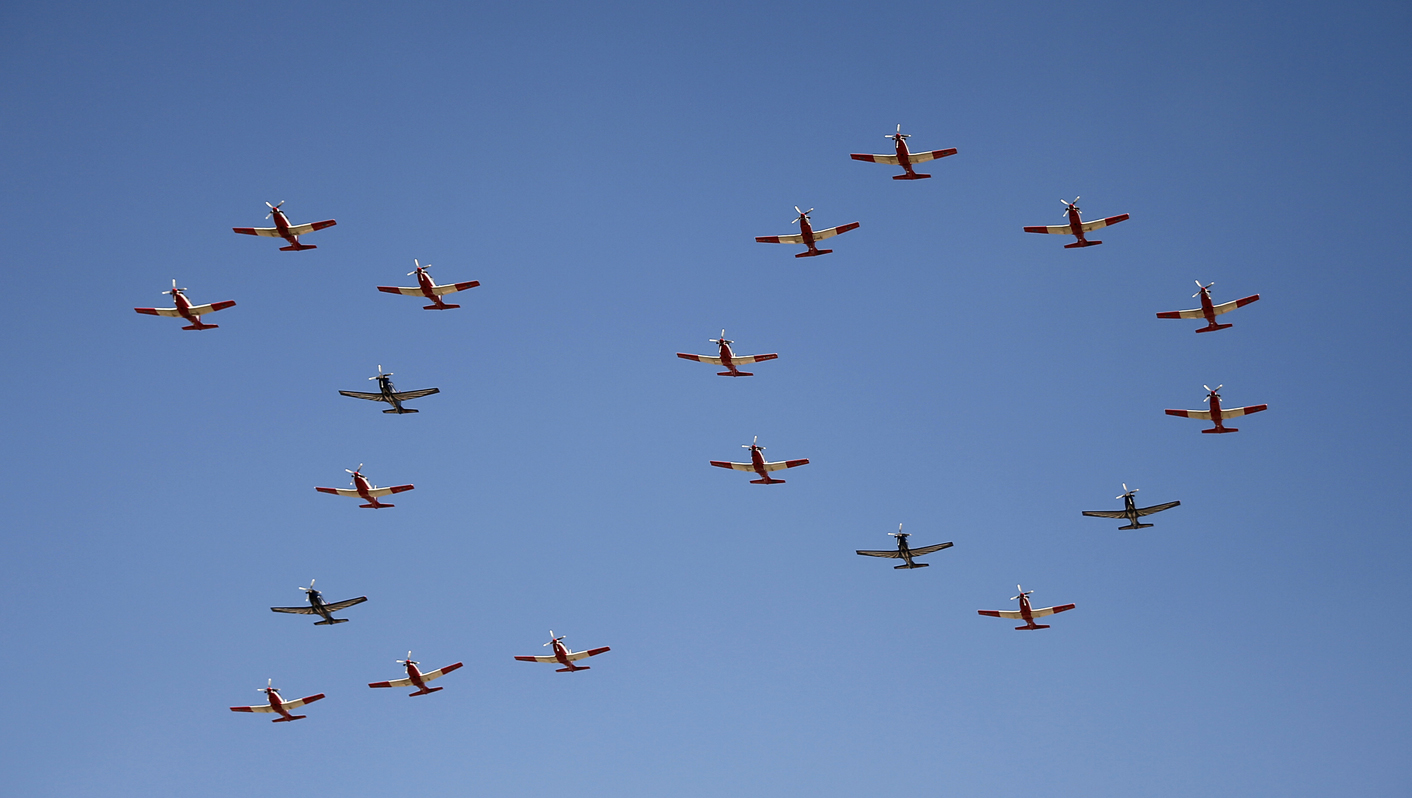 In contrast to much scholarship, I argued that existing constitutional safeguards were a better protection of democracy against any potential threat, than that attributed to increased electoral strength of opposition parties. My argument then was that democracy depended on a range of factors, in particular the investment of the South African population in defending their rights, within a well-developed constitutional order.

The establishment of democracy in South Africa followed decades, indeed centuries, of resistance against dispossession and oppression. At times the prospects of achieving freedom seemed remote. It required patient building of political organisation and various forms of opposition. Over time the level of resistance and “ungovernability” in the 1980s created a crisis from which the apartheid regime could not free itself.

Nevertheless, the forces of resistance did not confront an “enemy” on its knees. They could not defeat the apartheid regime militarily. This balance of forces made the achievement of a negotiated settlement possible, thereby reducing bloodshed and achieving democratic rule.

Negotiations however, concerned formal structures; agreeing on a constitutional order that would regulate government and its organs, in particular the legislature, executive and judiciary.

Informal structures, including direct popular forms of democracy were not addressed though these were not outlawed. Individuals were free to organise themselves on street and other levels to supplement efforts of government or to engage in matters of concern that were wholly independent of the state.

While street committees and other legacies of the popular power period do survive in some localities, generally the ANC has not encouraged organisation outside of its sway. The notion of politics that was embraced tended to focus on elections and actions by various government organs.

Representative democracy established in 1994, led to elections under a constitution that for the first time provided rights for black people who had previously been rightless. This represented a significant gain. The constitution also established institutions that would monitor actions of government in order to ensure that the rights accorded to the population were respected and realised.

These institutions included the judiciary, in particular a constitutional court, charged with being the guardian of the bill of rights and foundational democratic values. A number of other institutions contribute towards consolidation of democratic rule. These included chapter 9 institutions like the Public Protector and various commissions protecting and advancing specific rights.

Regrettably, the constitutional scheme so carefully crafted may no longer be secure.

President Jacob Zuma became president of South Africa in the wake of hundreds of charges of fraud and corruption being suppressed by a decision that was open to question. In the light of recent court decisions it may soon be re-evaluated and possibly lead to reinstitution of the charges.

The entire period of Zuma’s presidency has been marked by evasion of constitutional obligations and a sense of impunity on the part of those who breach regulations in order to enrich themselves or favour those who are their family or political allies.

Not only have funds, often intended for the poor, been diverted from their designated purposes. But institutions have also been weakened. In recent times the president has ignored binding findings of the Public Protector regarding unauthorised spending and personal enrichment through the refurbishment of his Nkandla estate. Instead of complying with constitutional requirements to respond to the Protector’s report, he has pursued quite a different course and evaded providing an answer.

This is but one example of the way in which the current leadership is exercising its power to erode the constitutional duties of organs of state. Other institutions under pressure include the prosecuting authority and the courts. Looking back, while the fetishisation of ANC electoral dominance may not have been a valid basis for questioning the consolidation of South African democracy, the constitutional safeguards that I raised as a counter-weight have come under sustained attack.

These threats and attacks are not a matter affecting a limited number of individuals but the hard won rights of all citizens. This is an issue for all South Africans, irrespective of ideological or political affiliation, not a problem for opposition forces alone. Defending constitutionalism is to defend the freedom of all South Africans. DM

Professor Raymond Suttner, attached to Rhodes University and UNISA, is an analyst on current political questions and leadership issues. He writes a regular column and is interviewed weekly on Creamer Media’s Polity.org.za. Suttner is a former political prisoner and was in the leadership of the ANC-led alliance in the 1990s. He blogs at raymondsuttner.com. His twitter handle is @raymondsuttner

Photo: South African Air Force aircrafts form the number 20 representing the years of South Africa’s democracy as they fly over the Union building during the inauguration ceremony of South African President Jacob Zuma at the Union Buildings in Pretoria, South Africa, 24 May 2014. Zuma’s African National Congress (ANC), which has ruled the country since the end of apartheid 20 years ago, won the 07 May elections with about 62 per cent of the vote. EPA/SIPHIWE SIBEKO / POOL