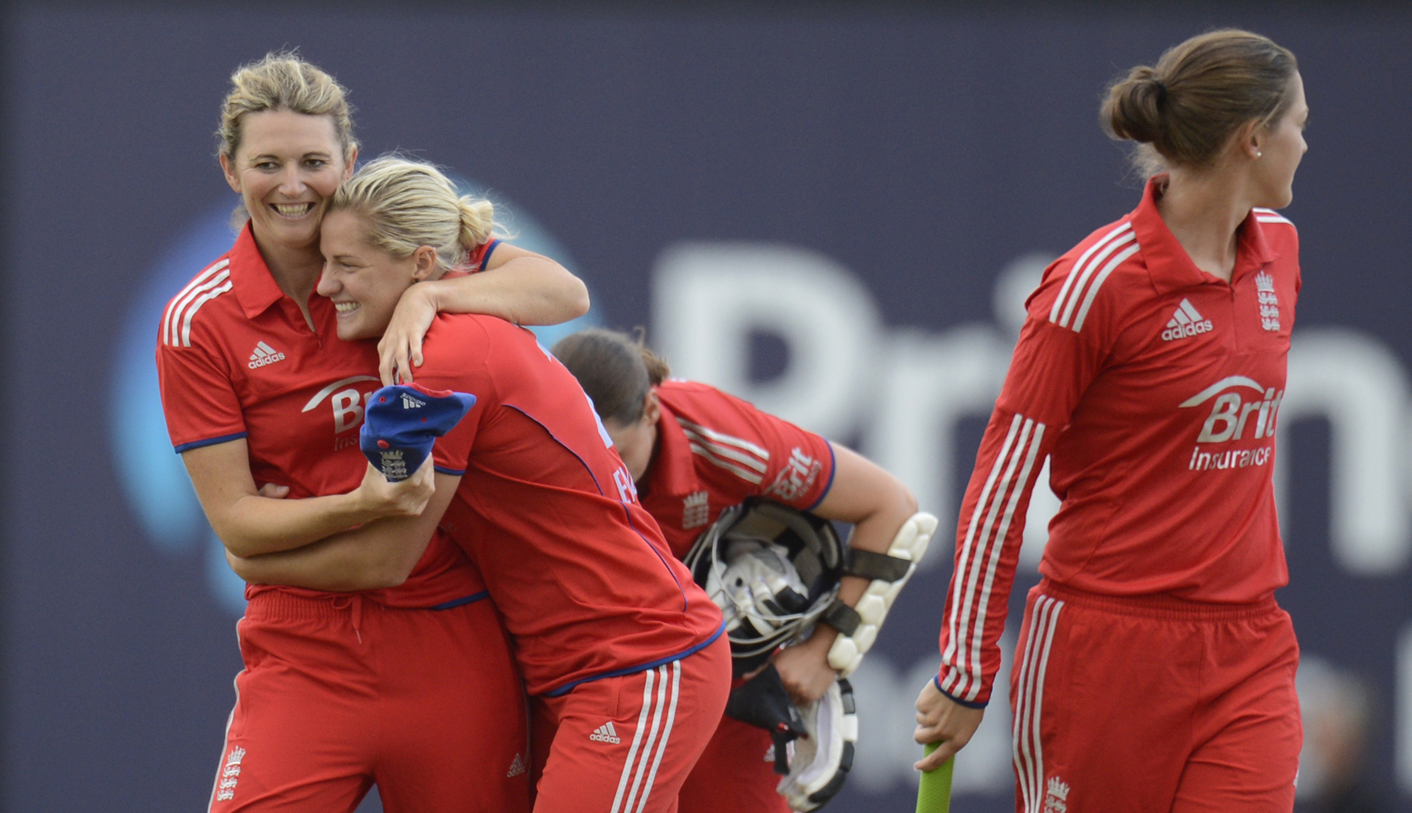 South Africa’s women’s cricket team will embark on their first tour as professional cricketers when they travel to the UK for three T20 matches against England and three T20s against Ireland. While expectations should be kept in check, the tour can only be a good thing in the greater scheme of things. By ANTOINETTE MULLER.

In just a few weeks, the South African women’s team will make history. For the first time ever, a mostly professional squad will travel to the UK for their first tour as pro-cricketers. Earlier in the year, Cricket South Africa – thanks to some help from Momentum – announced that they would be expanding their list of centrally contracted women from six to 14.

For the laymen, this means that the women who needed to work while also trying to play international cricket can now focus just on playing cricket. For some, the contracts do still involve a role of ambassador and coaching, as it did with England’s “Chance to Shine” contracts. Considering that just a year ago there were no contracts for women, this is a significant step and will signal a new era for the ladies.

It is, however, imperative that expectations remain in check as the new era dawns. It’s unlikely that anybody expects South Africa to win the three-match T20 series they have coming up against England, but they will be expected to do better than being bowled out for 101 like they were against England in the semi-final of the ICC World T20 recently.

That tournament was the first time the women had their matches broadcast and they exceeded expectations by making it to the semi-finals of the event with a historic win over New Zealand. Still, for the upcoming series against England, they are underdogs, but in the greater scheme, the tour is far more important than just the results.

The professional era of the women’s game in South Africa brings with it the opportunity to involve more women and young girls in the sport. And it’s a change that’s been unfolding for over a decade through carefully planned development and changes to structures in competitions. It was only in the 2000s that a decentralised inter-provincial league was launched, replacing the yearly centralised inter-provincial tournaments. Added to the leagues was an under-16 tournament which was bolted onto the existing under-19s tournament. Slowly but surely, the sport is growing. South Africa’s very own Marizanne Kapp recently played at Lord’s in a Rest of the World XI team against a MCC XI in the ground’s bicentenary celebrations.

The squad is young, with just three players over 25, meaning there is room to shape the future of the team as it continues to progress. Following their success at the World T20 in Bangladesh earlier in the year, coach Hilton Moreeng said that time on TV would be the key to their development.

“It’s a young team that is developing and we have identified playing more games, especially on TV, as what they need to further bridge the gap between them and the likes of Australia and England.

“That would give them more exposure, and it’s a different kind of pressure when you’re playing on TV. In terms of skill and ability, we’re 80 percent there.

“Before the World Cup, we weren’t even being spoken of as challengers, but we showed we are headed in the right direction and we can only grow,” he said.

They have indeed grown. Two of their players – Kapp and Dane van Niekerk – are ranked fourth and fifth in the ODI all-rounders list. Kapp is also ranked sixth in the T20 rankings and Sunette Loubser is ranked eighth in the ODI bowling rankings, although she does not have a contract.

England’s fully professional era recently began with a Test loss against India, a shock result for many. The overall quality of cricket was rather average, too. But T20s are a different beast. It is in this format where sides can really compete and learn to refine their craft. The South African women face a massive challenge against England, but it’s also a chance to show just how much they have improved in a very short space of time. They have spent endless hours at the High Performance Centre in Pretoria, training with former Proteas bowling coach Vincent Barnes. With a full-time coach, more time to dedicate to training and a team of girls who love the game, the challenge against England can only be a good thing – and not just for them, but also in the greater scheme of growing the sport in South Africa. DM