So farce, so good: Zuma and the arms deal 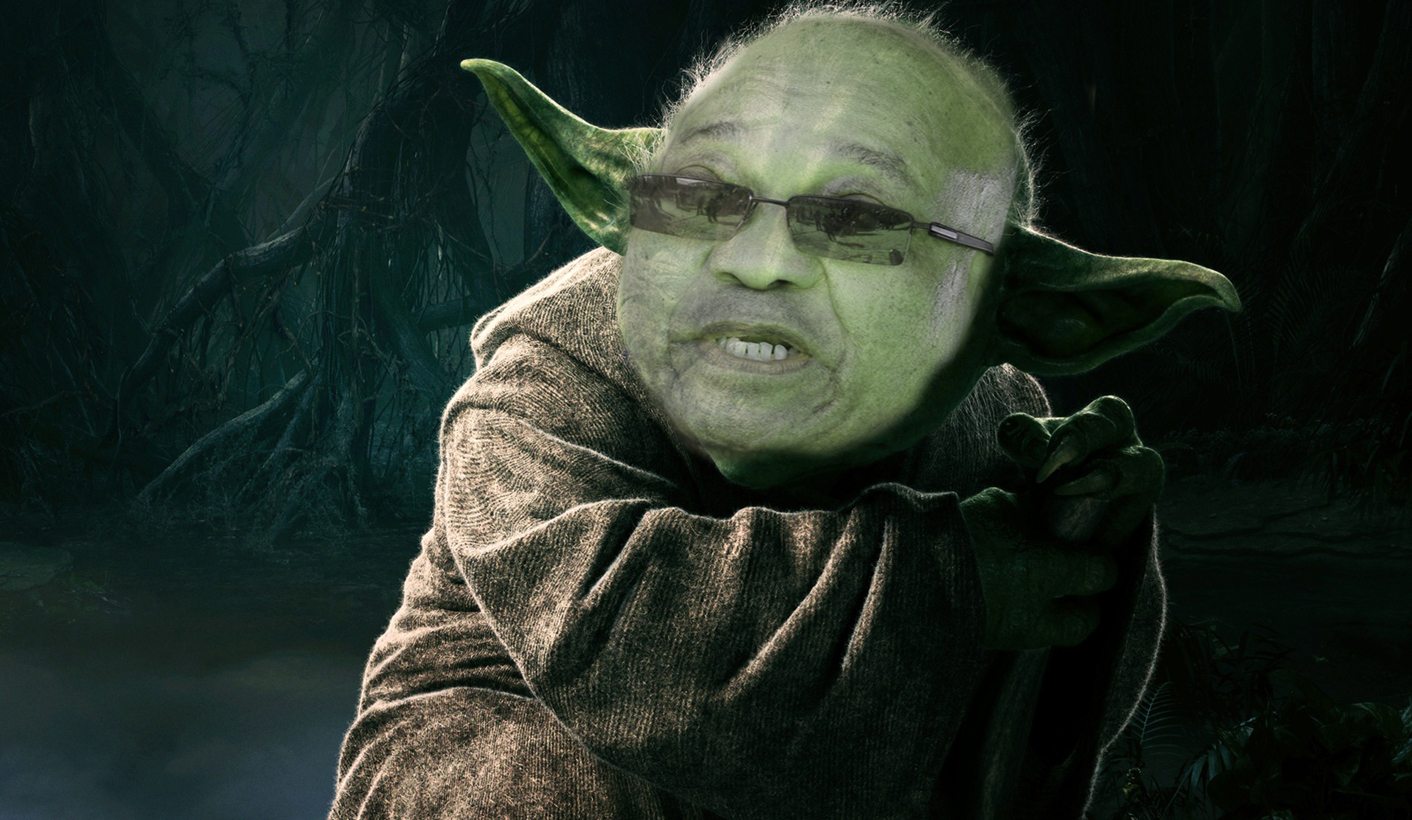 Given a global platform to explain the successes of the ANC and his government, President Jacob Zuma took his chance at the National Press Club in Washington DC last week. He boasted South Africa’s fifth peace democratic elections, pointed to the rise in middle income earners, and the expansion of foreign companies entering South Africa. Inflation’s been tamed; the Johannesburg Stock Exchange has grown; the National Development Plan strives to reduce unemployment, eradicate poverty and achieve annual growth of 5.4%.

It was an investment pitch: South Africa is a success – invest in the country and we’ll see greater success together. For Zuma, every pitch is vital to creating a legacy to be proud of. But back home, the inquiry into the arms deal, a supporting actor in most major political scandals in the last 15 years and a shrine to the corruption that prevents investment, has followed the expected narrative and crumbled into a farce.

While Zuma’s hardly to blame for the 1999 deal, then worth R30 billion but estimated to have now ballooned to a cost of up to R70 billion, it’s highly symbolic of what he should be remembered for. He’s the director on a political stage, playing to the audience’s desires, setting scenes of apparent conflict, development, progression, but taking us nowhere, resolving nothing, immersing us in a screenplay that reflects reality but is in fact fiction, and never letting us escape.

The arms deal commission was a turning point, said then-Minister of Justice and Constitutional Development Jeff Radebe in 2011. “The establishment of this commission and the commencement of its work represent a watershed moment in the history of democratic South Africa, in a quest to rid our nation of what has become an albatross that must now cease to blemish the reputation of our government and the image of our country.”

At the time, Zuma appeared to pre-empt a ruling from the Constitutional Court and finally gave the country the commission of inquiry many had been calling for. The terms of reference were generally celebrated, though Pierre de Vos noted it wouldn’t look into the bribe Schabir Shaik solicited on behalf of Zuma because that was for influencing a potential inquiry, post deal. It would, however, evaluate the deal’s rationale, how the equipment has been used, whether arms dealers created jobs as promised, whether there was “improper influence” on the decision makers, and if so, whether contracts should be cancelled.

There’s nothing particularly wrong with the terms of reference. Yet the inquiry isn’t the key that will unlock the vault of corruption and wipe clean the lingering stain on democracy that still, through a maze so convoluted, has a negative effect on the performance of state institutions. Like almost every investigation before it, the inquiry isn’t going to uncover corruption committed between arms dealers, middlemen and politicians, as once again we see the alleged influence of politics.

On Friday, Mail & Guardian published excerpts of a letter from two advocates who were working as evidence leaders at the inquiry until they resigned two weeks ago. Barry Skinner and Carol Sibiya lasted longer than others, but clearly couldn’t take it anymore. “We believe our integrity is being compromised by the approach which the commission appears intent on adopting,” they said in their 15-page resignation letter. “The role of evidence leaders has been diminished to the point where they are serving little purpose and are not independent,” they continued.

Skinner and Sibiya said they were denied vital evidence and weren’t invited to a meeting with Richard Young, who has doggedly fought for accountability over the arms deal, or given vital information he handed over. They criticised fellow evidence leader Fanyana Mdumbe, for presenting one-sided evidence and intimidating witnesses, for attacking Young and distorting information. Skinner and Sibiya were also critical of Chairperson Willie Seriti’s decision not to allow a leaked report from a law firm that allegedly shows German submarine provider Ferrostaal paid R300 million in bribes. Seriti, they added, also kept them from cross-examining witnesses.

The two advocates should be applauded for surviving this long. Senior investigator Mokgale Norman Moabi resigned in January with claims the commission had two agendas, the first of which was gazetted, the second a clandestine operation reporting to the president. One of the three commissioners, Francis Legodi resigned reportedly unhappy with Seriti’s leadership and the covert handling of evidence. Principal legal researcher Kate Painting has also quit, citing a second agenda and culture of fear. Evidence leader Tayob Aboobaker also resigned. The commission has denied there is any type of second agenda and dismissed the claims of Skinner and Sibiya as a misunderstanding. Officially, it’s continuing and on track.

Unofficially, it’s a mess. Obviously, Zuma isn’t the man directly in charge of the inquiry and beyond the updates he receives and date extensions, he should be awaiting the inquiry’s report. But Radebe was more than happy to claim the announcement of a commission as a “watershed moment” in SA’s history, enacted of course by the Zuma government.

The moment, though, isn’t going to be the shedding of the ugly albatross, but accepting it as a part of history. It’s questionable how many people even care about the arms deal: it has had no apparent effect on the ANC’s election results, happened at a time when the country was young and may, some say, be forgiven for making mistakes, and for most people is of less importance than the bread-and-butter issues of employment and service delivery. The watershed moment is more likely to be a defeat, convincing those that still care that you can’t do anything about the arms deal, which is more likely to be legitimised by the current inquiry than delegitimised.

Zuma’s taken us on a ride to nowhere. Back where we started, why the hell would we want to get back on the boat? Political schools could give lessons on how to bury the truth while at the same time doing the right thing, giving everyone what they want and giving them nothing at all.

But sadly, for Zuma, it won’t help his legacy. Suppressing the spy tapes won’t make his government’s economic response to the financial crisis look impressive. Avoiding corruption charges – arms deal-related or Nkandla-related – won’t shine a light on achievements in service delivery. Defeating claims of corruption doesn’t equal an appreciation of the infrastructure rollout.

Because at some point we’ll wake up and realise it’s all fiction. We’ve been cast as both actor and audience in a play that ends in keeping Zuma out of jail and leaving him with a legacy to be proud of. But he can’t have the two. It’s likely he’ll stay out of jail, continuing to march brilliantly through SA politics unscathed, and that’s what we’ll remember him for.

He’ll be remembered as the guy who got us again, and got away with it; the leader the country survived to flourish. DM