Joshua Broomberg, a schoolboy defending our most fundamental right 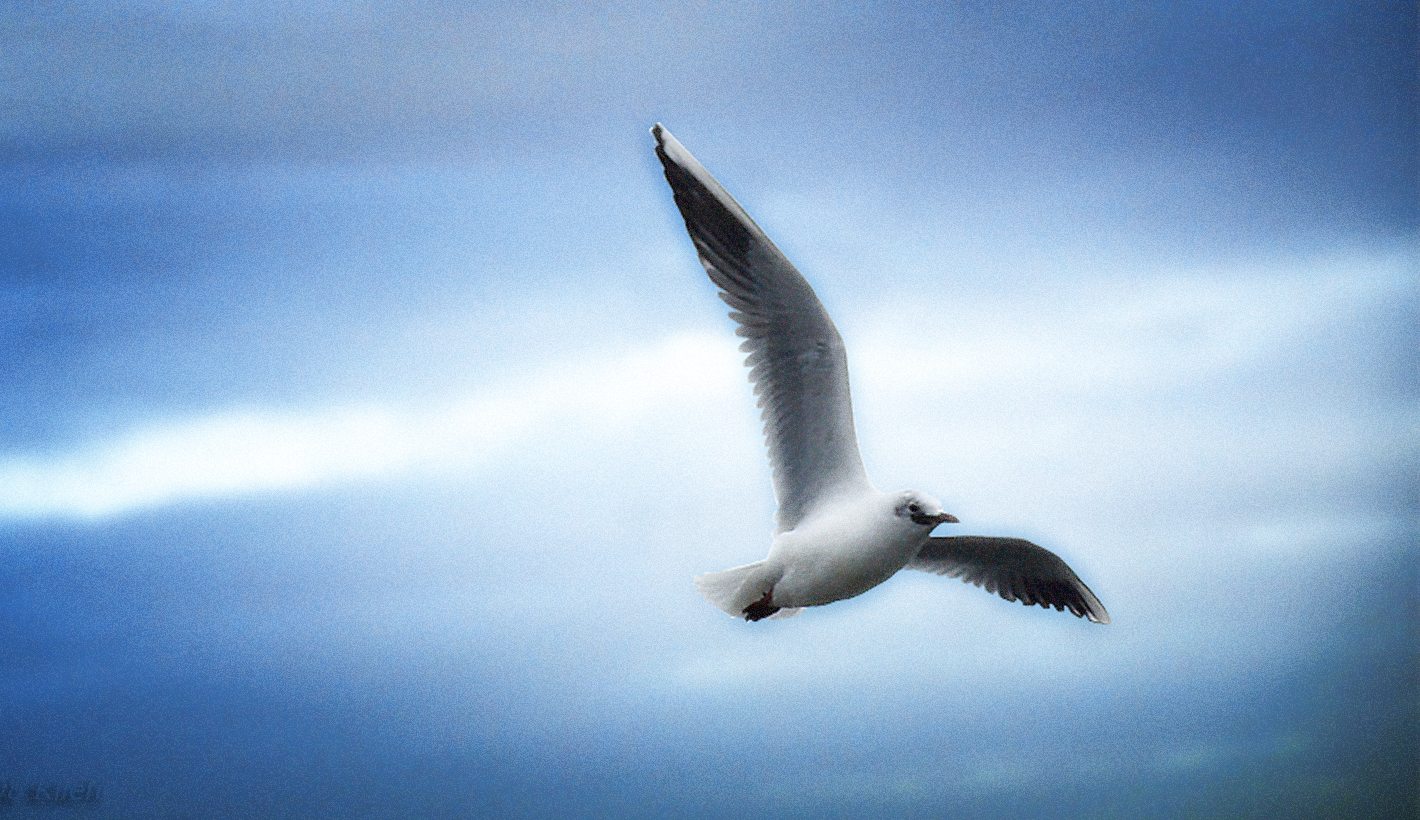 It’s an absolute tragedy that in 2014, we are reading newspaper reports and listening to radio bulletins about petitions to suspend and banish a schoolboy for expressing his opinion about the bloodshed in Gaza. Even more so given our country’s dark past and the price paid for our beacon of light: our proud Constitution. But since we are, ALEX ELISEEV offers his analysis.

Joshua Broomberg. You may as well start getting familiar with the name now because he is, without a doubt, one of tomorrow’s leaders.

Love him, hate him, agree or disagree with his views on the world, Broomberg is a young man to watch because of the courage he has already displayed.

The deputy head boy of King David in Victory Park was completely unknown until he was tagged in a photograph on Facebook, along with his teammates, who are attending an international debating competition. An otherwise ordinary image of three neatly dressed boys on an overseas adventure… except for the traditional Palestinian scarves – Keffiyehs – draped around their necks.

If you thought last week’s earthquake shook the country, you should see what this photograph did in the Jewish community. I’ll spare you the details (you can read more about them in Saul Musker’s piece in Daily Maverick) save to say that opinion was divided between praise and threats of violent death involving an M16 (the idea of someone threatening to gun down a teenager with a military rifle should fill you with dread).

Anyone who has ventured into the comment sections on some of the country’s most popular news websites will shrug this off as just another day in South Africa. Only it wasn’t. Aside from the vile sewage that spewed from invisible keyboards, there was also a petition to have Broomberg suspended from his school. Not only that, but also to strip him of his honours and to exile him into the desert of shame.

How many people could be so intolerant – so hateful – as to sign this petition? Ten? Twenty? Fifty? Try hundreds. In fact, at last count, the petition had reached 2,000 signatures.

In other words, hundreds of people were willing to associate themselves with a campaign against a teenager whose only “offence” was to speak his mind – through the use of a symbol – to a country where free speech is a protected Constitutional right.

Granted, the issue of Gaza is a political and social landmine, with a trigger that can be set off by a falling feather. Many have stepped out of an impossibly narrow line and have been blown to pieces. Never have journalists and editors received such fierce backlash for their coverage of the violence raging in the Middle East. A single word becomes a missile when speaking or writing about the issue.

But heightened sensitivities are not an excuse for turning the barrels on a boy who, to his credit, is so aware of global current affairs. Few can claim to be that politically awake at such a young age. Even fewer would have the guts to go against the grain: to publicly lend support to Palestinians while attending a Jewish school. Even if the situation was reversed and he was supporting Israel while attending a school which sympathises with Palestine, it would make no difference. The point would remain that his courage (right or wrong) lies in his ability to step out from the herd. To stand alone, if need be.

Former government minister, Ronnie Kasrils, responded to the petition against Broomberg by calling it “despicable” and “disgraceful”. He said it is clear that Joshua is made of “sterling stuff” and compared him to anti-Apartheid stalwarts like Joe Slovo, Helen Joseph and Braam Fischer. Kasrils said Broomberg was following Nelson Mandela’s example.

Fortunately, there was a counter-petition supporting Broomberg. This one was signed by former leaders of the same school.

“We don’t need to agree with Josh’s views to respect his right to hold and express them,” the petition read. “This is about more than just one particular person. It is about guarding against the development of a culture of victimisation and censorship.”

I didn’t recognise any names on the list of past pupils who signed this pledge, but I hope they are on their way to becoming journalists.

Speaking on behalf of the school, the South African Board on Jewish Education said it would “rise above” the social media meltdown and the frantic calls of the first (anti-Broomberg) campaign. The comments of the organisation’s Rabbi Craig Kacev were sensible and much needed. Kacev said the entire incident had been blown out of proportion and that all they were doing was speaking to the pupil and his family. Communication with him is restricted to telephone and Skype, since he’s still abroad competing (with his team doing extremely well).

“We encourage critical thinking,” Kacev said. “ We encourage our learners to debate. There is no censorship in our school.”

He added that there was no talk of any punitive action against Broomberg.

The tremors of this scandal will pass. But they will leave us with much to think about.

While adults are waging wars in which children are dying, while rockets fly or fall and buildings collapse, and while grown men and women throw slime at each other in cyberspace, a teenager from South Africa has said the words which they – we – all need to hear. Some have questioned his legitimacy to sharing wisdom at such a young age, but never have so few words been so important, particularly at a time when tribes are being formed and sanity is in short supply. Broomberg’s reply to his critics (the silver lining in an otherwise depressing scandal) was powerful and precise, but this was perhaps the crux of it: “I do believe in Israel and I take this stand because I can love and support the state of Israel, but still reject and criticise some of its actions.” This can apply to all sides.

He added: “We do not for a second condone any violence whatsoever. We stand for peace.” DM