A culture of impunity: Is now the right time to push fo...

A culture of impunity: Is now the right time to push for justice in the CAR? 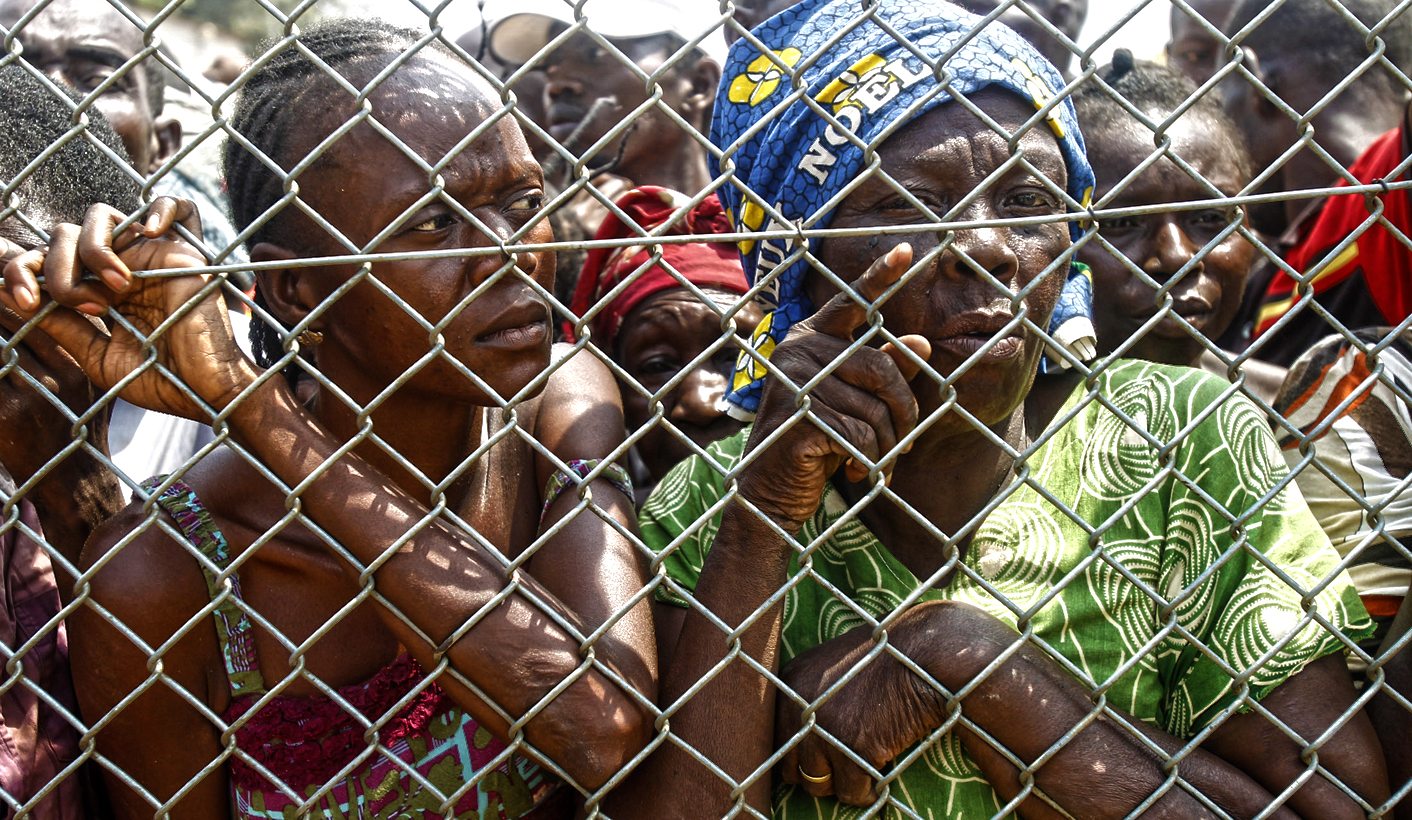 Amnesty International wants peace in the Central African Republic (don’t we all?), but they also want justice. The rights group has named names, and called for prosecutions. SIMON ALLISON wonders if this is the right approach. Maybe justice, like revenge, is a dish best served cold.

On Tuesday, the interim government of the Central Africa Republic resigned en masse, as part of the ceasefire deal reached in Brazzaville last month. This is no bad thing: at the very least, it shows that someone negotiated in good faith at those talks (given the continuing conflict in the country, it seems that good faith is in short supply). It’s also a chance to bring a desperately-needed new broom to the country’s leadership, much of which has been hopelessly compromised by the violence and corruption which has come before.

What the CAR really needs is an educated, technocratic government without allegiances to any of the warring parties; one that might be able to get on with the business of governing while also navigating through some extraordinarily troubled political waters.

Knowing what is necessary is one thing; actually being able to make it happen is another. This, perhaps, is the country’s greatest challenge as it seeks to rise above the civil war of the last 18 months: is there anyone fit to run the country? Who does not have blood on their hands?

Catherine Samba-Panza, the interim president and head of state, is one such individual. She will be staying in office. But she can’t do it on her own.

Amnesty International, the rights group, is concerned about who might join her. It claims that it has received intelligence that persons suspected of serious human rights abuses are seeking positions in government.

“A situation where individuals suspected of involvement in war crimes, crimes against humanity and other serious human rights abuses are allowed to secure positions in the government would spell disaster for a country that is struggling to end the impunity that has fuelled months of horrific violence,” said Christian Mukosa, Amnesty’s CAR researcher.

Instead, Mukosa wants these individuals brought to justice. “Rather than facilitating impunity, the transitional government must instead ensure that members of the anti-balaka militia, the Séléka and their respective allies and any other individuals and groups suspected of involvement in human rights abuses and breach of international humanitarian law are brought to justice so that the long journey to justice for the victims can begin in the Central African Republic.”

It is a noble sentiment, and complements Amnesty’s previous calls that there should be no immunity for war crimes.

On the one hand, this makes sense. No one should be allowed to commit war crimes and get away with them. And it’s also important to tear down the culture of impunity that informs so many of Central Africa’s problems, the culture in which there are no real consequences for violent, criminal acts.

On the other hand, who is going to implement this justice? Although CAR has asked the International Criminal Court to get involved, the ICC is already struggling to prosecute its existing caseload, and doesn’t really have the resources to do much more at this stage (and this is before we get into the controversy over the international court’s perceived anti-African bias and how that could undermine its work). And as for the CAR itself – well, the judiciary has pretty much collapsed, along with the rest of the state.

It is also worth considering the impact that denying any form of immunity could have on the ongoing conflict itself. Most of the individuals named in Amnesty’s report into human rights violations and war crimes are also the people who will have to be involved in any future negotiations and peace deals. By removing the lure of immunity as a bargaining chip – used to excellent effect in the Niger Delta, for example, where a general amnesty was extended to the rebel fighters – could negotiators actually incentivise those individuals to keep fighting?

“It’s a tough one, and I often battle with it,” said David Smith, director of Okapi Consulting and an expert in the region, when posed this question by the Daily Maverick. He concludes, however, that the issue of accountability is something of a red herring – an important question, sure, but not the biggest problem that the CAR is facing right now.

Smith returns to the problem of who is actually capable of running the country – a problem that no amount of immunity, or justice, is going to solve at this point in time. “One of the key problems with the process in the CAR is that we are almost always putting the fox in charge of the chicken run…the same gang of looters and thieves have been exchanging ministerial and military positions amongst themselves since the time of [former dictator Jean-Bédel] Bokassa. Looking at the list of people who are considering presenting themselves as presidential candidates next year makes me want to weep. Whether impunity is granted or not, most of the current cast of political characters have a rotten history. Wiping the slate clean is unlikely to improve their character.” DM