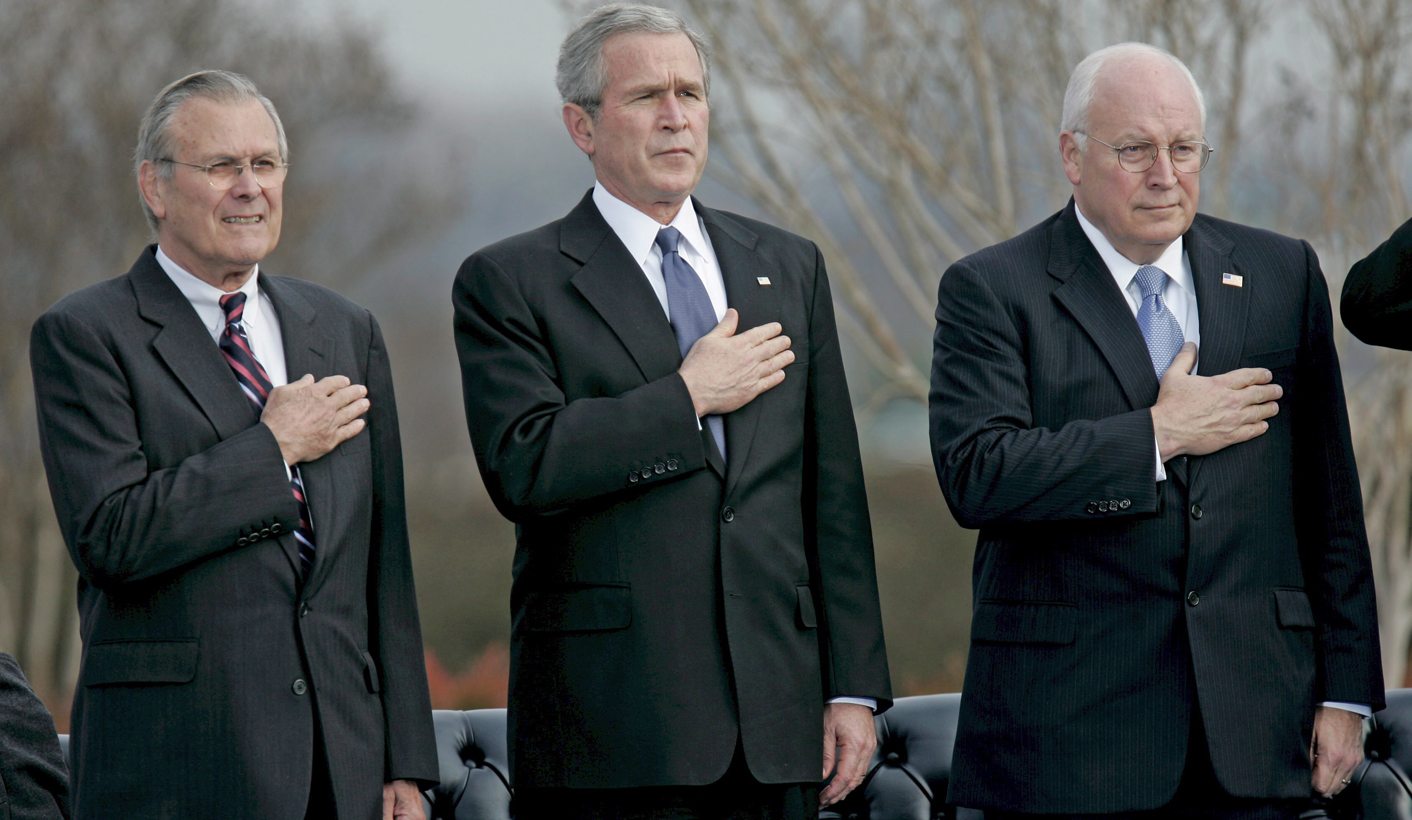 The U.S. State Department is increasing security at some American embassies in anticipation of the public release of a long-awaited Senate report detailing the CIA's use of harsh interrogation techniques, U.S. officials said on Tuesday. By Mark Hosenball for Reuters.

The officials, who spoke on condition of anonymity, said the additional security measures reflected concerns that the report could prompt protests in countries where the CIA operated secret prisons that were used to conduct interrogations.

Human rights activists and some U.S. politicians have labeled as “torture” some of the physically stressful interrogation techniques, such as simulated drowning, that were authorized under former-President George W. Bush.

For security reasons, State Department officials declined to specify how or where U.S. embassies were being fortified in anticipation of the release of the Senate Intelligence Committeereport.

One official said the Obama administration was concerned that the report’s publication could ignite a “tinder box” in Middle Eastern countries and also frighten some foreign security agencies into scaling back cooperation with their U.S. counterparts.

According to unclassified documents and extensive news reports, sites where the spy agency secretly imprisoned detainees as part of its now-defunct “Rendition/Detention/Interrogation” program included Poland, Romania, Thailand and Afghanistan, as well as the U.S. military base at Guantanamo Bay, Cuba.

While countries involved in the program were identified in news reports several years ago, publication of the committee’s report could rekindle anger, particularly in the Muslim world, over U.S. practices that were pursued during Bush’s “war on terror.”

Most, if not all, references in the report to the former locations of secret CIA prisons were redacted by the Obama administration in the process of preparing a declassified version of the report for public release, officials said.

McClatchy Newspapers reported on Monday that the original, uncensored version of the report used pseudonyms when referring to countries where the agency operated secret prisons and that the White House and Central Intelligence Agency redacted the pseudonyms, rather than actual country names.

An official familiar with both versions of the report said that publishing even the pseudonyms would provide readers with too many clues as to where CIA interrogations took place.

It is unclear when the Senate committee will release a declassified version of the document. Sen. Dianne Feinstein, who chairs the panel, and other members of the committee’s Democratic majority have complained that the administration’s redactions are excessive.

In a statement on Tuesday, Feinstein said “the redactions eliminate or obscure key facts that support (her committee’s) report’s findings and conclusions.”

Feinstein said she was sending a letter to President Barack Obama proposing changes to the current redacted version of the report that the committee believes “are necessary.” She said it was likely to take some time for the matter to be resolved.

Release of the roughly 600-page document, a summary of a much longer committee narrative that will remain secret indefinitely, is unlikely this week, officials said.

On Friday, the office of Director of National Intelligence James Clapper said 85 percent of the report had been declassified by the administration, and half of the redactions were to the report’s footnotes. Feinstein and other Democrats are pressing for some of the redacted information to be restored.

An official said Republicans on the intelligence committee, who largely boycotted the five-year investigation that produced the report and have drafted their own critique of it, are comfortable with the current redactions. DM

Photo: (L-R) US Secretary of Defense Donald, US President George W. Bush, and US Vice President Dick Cheney salute at the Pentagon in Arlington, Virginia on Friday 15 December 2006. EPA/STEFAN ZAKLIN