Film review: ‘The Ghosts in Our Machine’ 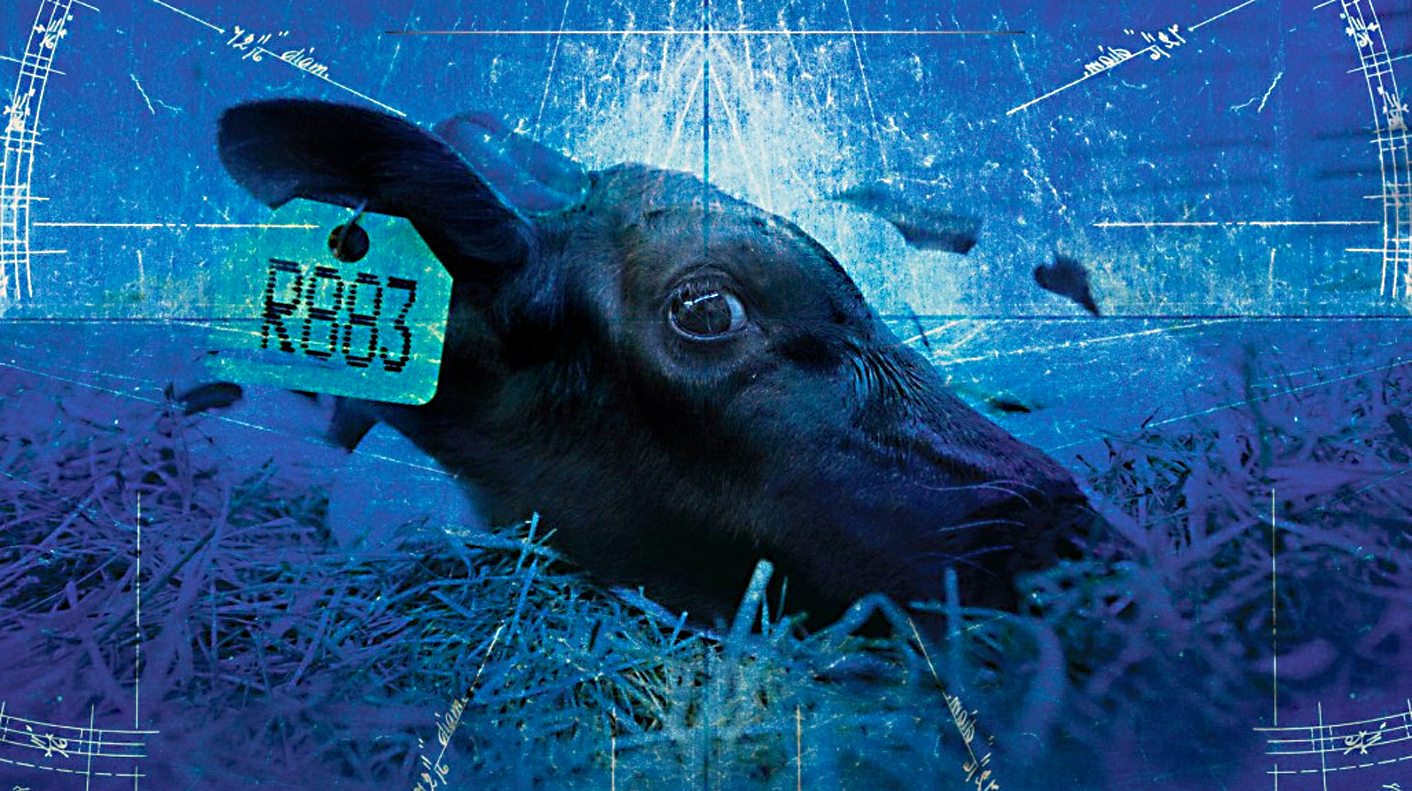 According to director Liz Marshall, humans have divided animals into three categories: pets, wildlife and those they don’t want to think about. Her documentary ‘The Ghosts in Our Machine’ follows photographer Jo-Anne McArthur as she tries to find, photograph and document some of these lost ghosts. It’s won over a dozen awards and it’s on at the Labia this weekend. MARELISE VAN DER MERWE suggests you see it.

Jo-Anne McArthur has PTSD. “I try to balance the bad with the good,” she says. “I have to. We have to. Being beaten down with the suffering every day leads to burnout, compassion fatigue, or a dropping away from activism and the issues we care about.

“I have learned to take care of myself and to celebrate the good. We really all need to do this; find balance in our activism, and take self-care seriously.”

McArthur, a photographer, developed PTSD as a result of the suffering she witnessed, day-in, day-out, photographing animals for her project We Animals, which originally sought to simply document animals in the human environment: whether they were being used for food, fashion and entertainment, or research, or were being rescued to spend their remaining years in sanctuaries. Her project caught the attention of director Liz Marshall, who decided to track McArthur as a documentary subject.

Watch: The Ghosts on Our Machine trailer

The resulting film, The Ghosts in our Machine, is a harrowing look at the forgotten animals in the human machine. Those who are used in medicine, fashion, food – you name it. Not the pets, not the wildlife. Not the ones we put on YouTube. The other ones. The ones we don’t think about.

It’s not a pretty picture. And it’s an unusual choice of angle to follow the photographer rather than the animals, Daily Maverick points out to Marshall. What’s the idea?

“It was a carefully considered approach,” says Marshall. “Audiences are led on a journey and meet a cast of non-human animals in parts of Canada, the US, and in Europe. It’s not a biopic of Jo-Anne McArthur – rather she is our envoy. She takes our hand and travels into the shadows, shedding light on an issue people would rather not look at.”

McArthur ultimately becomes a kind of guide, or a bridge, believes Marshall. “Jo is accessible and heartfelt, and her epic repertoire of photos compels us to consider animals as individuals,” she says. “The ‘ghosts’ are the billions of animals trapped within the machine of our modern world, and The Ghosts in our Machine illuminates their stories. I would say ultimately the film is more about the animals than it is about Jo-Anne.”

Marshall, herself a multi-award winner who has made documentaries on subjects as diverse as the right to water movement, HIV/AIDS, sweatshop labour and censorship, believes that the conceptual point-of-view approach was essential to the film’s approach – that it distilled a complex issue down to a digestible format. “We anchored this heavy-hitting issue with a human protagonist at the centre of the documentary,” she says.

Ghosts has received widespread acclaim, including multiple awards and a number of rave reviews. The New York Times’ David DeWitt wrote, “I can’t imagine anyone not feeling moved during Ghosts”; the LA Times’ Betsy Sharkey chimed in with comments on its “haunting beauty”, while other reviewers remarked on its “urgency and purpose” and called it “utterly engrossing”, “masterful”, “essential viewing”, “powerful”, “disturbing” and “superb.”

But no film is without its flaws, and Ghosts is no exception. Critics have noted that it raises a number of questions without providing answers; others have complained that the solutions the film does provide are unrealistic. Some reviewers have complained that the approach is altogether too vague; others say it’s glib to refer to ‘human animals’ and ‘non-human animals’, as the film does. What says Marshall to all this?

“The Ghosts In Our Machine is a gentle yet dramatic consciousness-raising film. It serves the necessary purpose of opening people’s eyes, hearts, and minds about a dire and complex issue,” she explains. In her view, it’s not necessary to provide answers, only to get people thinking. She doesn’t have to spell out a solution, she says: that is the solution. If their eyes are opened or, in her words, their “blinders” are removed, that’s enough – the film has done what it set out to do.

“The title is self-reflexive. It is OUR machine, and this inspires a lot of reflection for audiences around the world,” she says.

It is change on an individual level that Marshall is hoping for, she adds, noting that she herself became a vegan during the making of the film and continues to try to screen the film in as many communities as possible to try to spread awareness. “As consumers we can each make a profound difference and contribute to the seismic shift taking place, for the ghosts,” she says. “The industrialised system has reduced animals to mere bits and parts and ingredients for our use, and we can choose to contribute to alternatives, and not support this dominant normalised system.

“We partner with effective animal advocacy organisations around the world, who are on the ground leading campaigns and offering guidance for people.”

Everyone who worked on the film, she says, had their own “personal transformation”. It’s this that she’s hoping for in viewers.

And McArthur? It’s a little harder. Her work with animals continues, and it’s harrowing, often unsuccessful. She’s frequently been turned away from publishers on the grounds that her photographs – despite their undeniable quality – are simply too disturbing to publish. They’ll upset readers. There’ll be an outcry. (Isn’t that the point?) And often, she says, all she can do for an animal is “show them a little kindness before they die”.

“It’s depressing work,” she told Laika magazine before the film came out, at the height of the making of We Animals. “But it’s an honour to be able to contribute to the movement, and to change, and it always moves me to be with the animals. This is always where my heart is: being with the animals in some way, trying to help, sometimes bringing them comfort if I can.” DM

* The Ghosts in our Machine will be screened this weekend at The Labia Theatre in Cape Town.