The CAR ceasefire: a (very) small step towards stability 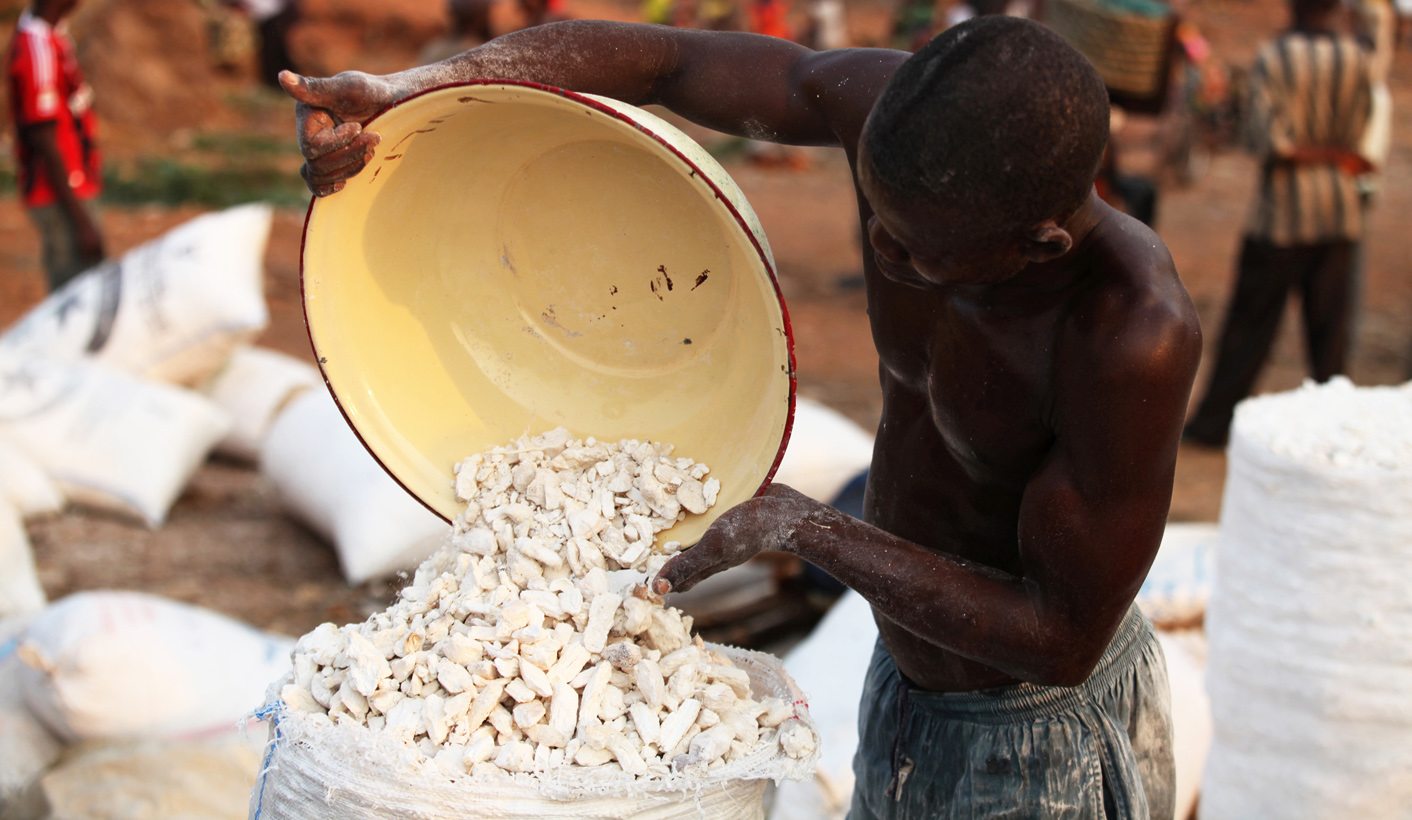 News that warring parties in the Central African Republic have agreed on a ceasefire is encouraging – but not too encouraging. A few crucial oversights in the peace deal, coupled with the structural realities of the conflict, mean that it’s going to be very difficult to enforce. Still, it’s a start. By SIMON ALLISON.

After three days of talks in Brazzaville, 169 citizens of the Central African Republic – a state that currently exists in name only – agreed to a tentative ceasefire that should, in theory, end the fighting that has devastated the country over the last 18 months. This select group of people included representatives from the transitional government, from the anti-Balaka militia, from the Seleka rebels, and even a smattering of civil society activists.

The agreement calls for the immediate cessation of violence throughout the country, and, crucially, dismisses calls for a partition of the country. The partition idea had come from Seleka, and risked derailing the talks entirely.

The agreement itself was signed by both the anti-Balaka and the Seleka representatives, who pledged to respect it. “We have signed this ceasefire agreement today in front of everyone. Our commitment is firm and irreversible,” said Mohamed Moussa Dhaffane, the head of the Seleka delegation at the talks, according to Reuters. Meanwhile, Patrick Edouard Ngaissona, head of the anti-balaka delegation, promised that anyone caught violating the ceasefire would be arrested.

This is encouraging talk from both sides, but should be taken with a hefty dose of skepticism. Even assuming, for the moment, that the ceasefire was concluded in good faith – and, given CAR’s messy recent history, this is a rather large assumption – it’s unclear that either Dhaffane or Ngaissona has the authority to speak on behalf of their respective movements, which are both notoriously loosely-organised and difficult to control. Actually, forget enforcement – it’s even less clear how the details of the agreement will be communicated across this large country, especially to the many small bands of armed men operating in very rural areas.

At the signing ceremony, it was up to Republic of Congo President Denis Sassou-Nguessou, who had overseen a team of regional mediators at the talks, to inject a small note of caution. “The longest journey begins with the first step…[the Brazzaville agreement] is the first step,” said Sassou-Nguessou, acknowledging that this was not a solution – just perhaps the beginning of a lengthy, difficult process. Nonetheless, he remains positive. “After what has happened here, I am confident,” he concluded.

Other observers aren’t so sure. “Sadly, and may I be wrong, I see the ceasefire as a non-event,” said David Smith, director of South Africa-based media firm Okapi Consulting and an expert on the region. “Disarmament is not part of the deal, and that’s what Central Africans want most. Neither Seleka nor anti-Balaka are single units headed by one person – when Dhaffane and Ngaissona sign a piece of paper, they don’t represent the sum total of armed rebels, not even close.

Other disturbing news from Brazzaville is Dhaffane allegedly agreed to sign in exchange for a more senior position in the transitional administration – giving so much power to people who represent so few people is disturbing, dangerous, and simply not helpful in moving the CAR towards peace and stability. It’s time to deal with the real support behind Seleka and let Central Africans take over the peace process.”

The political situation in CAR currently is enormously complicated. Although there is a transitional government in place, supposedly shepherding the country towards elections in early 2015, it has no functional army of its own and therefore struggles to impose itself. It relies instead on the 8,000-odd contingent of French and African peacekeeping forces for protection.

Meanwhile, the country is effectively split between the largely Christian anti-Balaka movement and the mostly-Muslim Seleka rebels. It was the Seleka, with support from neighbouring Chad, that precipitated the political crisis last year, when they marched on the capital Bangui and deposed President Francois Bozize – killing 14 South African soldiers in the process. They have since been driven out of the capital, but retain control of parts of northern and eastern CAR, while the disparate groups that comprise the anti-Balaka control the rest of the country.

Of course, ‘control’ is a relative term. Most of the country remains effectively ungoverned – as it was even before the political crisis – and at the mercy of anyone with a gun. The line between militant and bandit is so blurred as to be non-existent. It seems unlikely that the groups of gunmen that are terrorizing towns and villages all over the country will lay down their weapons just because some officials signed a piece of paper in a city hundreds of kilometres away from the action.

Already, ominously, elements within Seleka have denounced the ceasefire, saying the signatories speak on behalf of themselves, not the movement.

Nonetheless, despite its many shortcomings, the agreement in Brazzaville is an important step. As President Sassou-Nguessou noted, there is a long, long way still to go, but any eventual solution must include serious conversations between the warring parties.

The road to stability in the CAR must begin somewhere, and – in the absence of anything else – this seems as good a place as any. DM

Photo: A man fills a bag with cassava, also known as manioc, at the river Ubangi near the border between the Democratic Republic of Congo and Central African Republic, 16 February 2014. EPA/LEGNAN KOULA