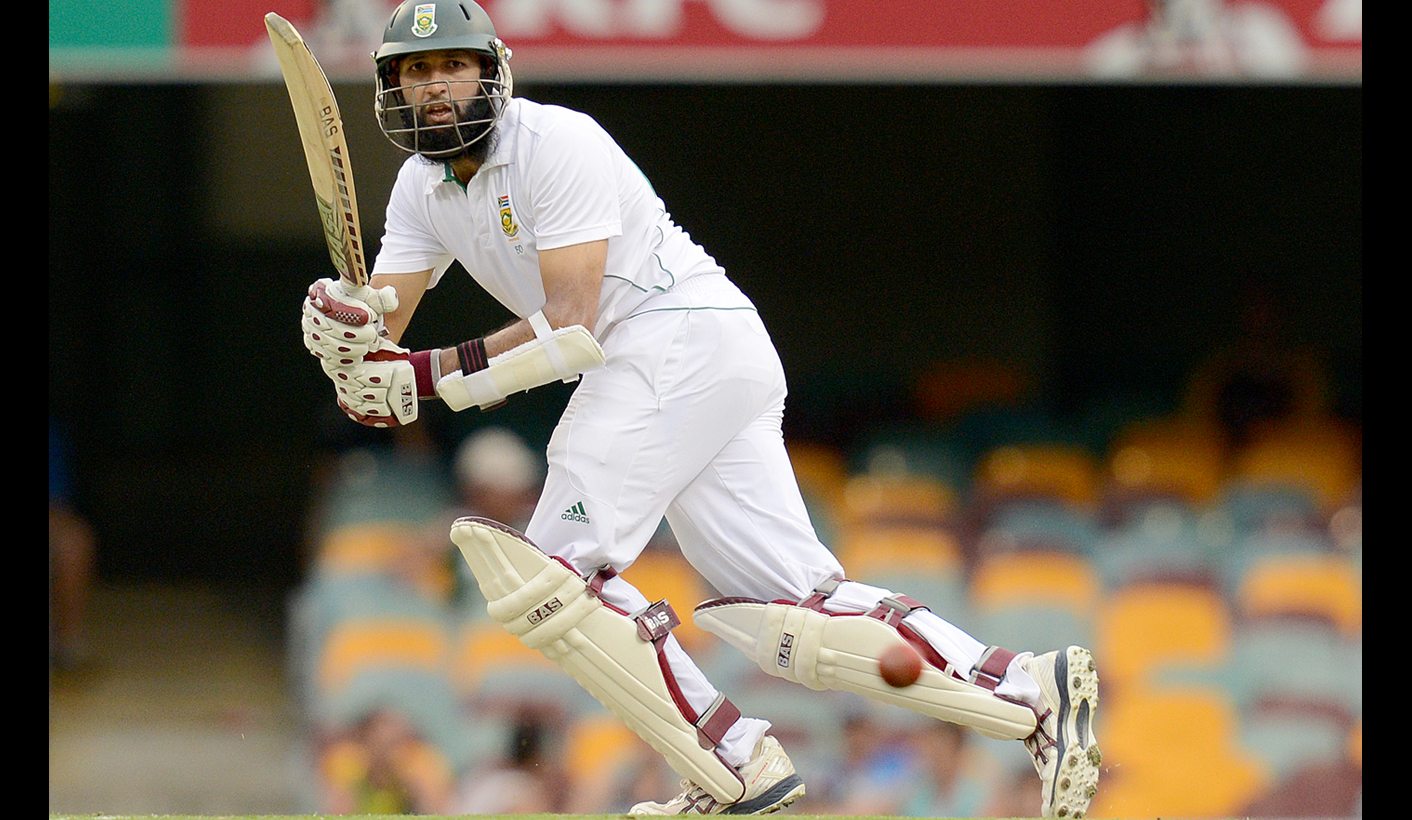 South Africa faces a tough challenge under pressure against Sri Lanka when the two sides square off in the second Test in Colombo. The weather is looking pretty grim and the last time South Africa played here, it looked like Sri Lanka were never going to stop batting. ANTOINETTE MULLER picks five key battles.

By the time you are reading this, South Africa and Sri Lanka will already have started their second Test. They’ll either be deep into the first session or sitting around on the balcony as the forecasted rain disrupts play.

Either way, there is much to ponder for both teams. Hashim Amla got his captaincy gig off to a convincing start and South Africa are just a draw away from being the number one team in the world once again.

A convincing win the first Test has set the final match up perfectly. Although many will be bemoaning the fact that it’s not a three-match series, these are the cards both sides have been dealt.

The future path of this South African team is becoming ever-clearer and the Test in Colombo will shine the crystal ball just a little bit more for those gazing to what there is to come. Here are five key battles for the immediate future.

For some time before the Galle Test, some were questioning whether Dean Elgar was ever going to be a Test player. Then he did his Graeme Smith impersonation at the top of the order and just like that, South Africa looked like they had found a serene opener. But one good innings doth not a Test batsman make. Elgar has shown steady progress in Test match whites in his last few digs and Colombo offers another opportunity to build on that. The pitch is expected to be perfectly suited for buckets of runs and it will be expected that Elgar continues his good run of form.

Get ready to hear the E-word a lot over the course of the next few months. Dean Elgar and Quinton de Kock aren’t the only two players who are weighed down with expectation. Hashim Amla will be too, just because of his captaincy. In the first Test, Amla demoted himself to number four in the batting order, after spending most of his career at three. His captaincy passed the acid test with flying colours, but now there will be expectation on Amla’s batting. If he’s dropping down the order to give himself time to ease into the role, then it will be expected that he starts to perform with the bat. He was in superb form in the one-day game and has been one of the top Test batsmen for the last few years. It’s far too early to judge whether captaincy is having an impact on his batting, but there certainly will be the air of expectation for him to lead from the front with the bat.

The bowlers vs. Sangakkara and Jayawardene

The last time South Africa played at the SCC, Kumar Sangakkara and Mahela Jayawardene put together 624 runs together. That record still stands today and, if you ask any South African player about it, they will probably put the total of runs closer to the millions, because that’s what it felt like to them. Together, the pair have put on 1,661 runs together at this ground at an average of 110.73 in just 16 innings. Every single fifty-run partnership has been converted to a hundred. It is not wise to focus too  much on individuals in a team sport, but their value cannot be underestimated.

Cricket vs. the weather

The forecast for all five days is bordering on dreadful. Rain is predicted for almost every single day. There’s not telling just how heavy or disruptive it will actually end up being, but it could be one of those very frustrating Tests. It will harm Sri Lanka more than South Africa, though. They don’t need to win in order to regain their number one ranking or to win the series, for that matter.

Morne Morkel made good in the first Test at Galle. He bowled a good length most of the time and managed to find a follow-up ball to finish off his short ball spells. It brought him the wickets that he had craved and deserved for so long. Following up on this performance will be key for Morkel going forward. If he can find a way to keep things tidy and take wickets like he did in Galle, South Africa’s bowling future is looking brighter than ever. Who knows, Morkel might even be lucky enough to be partnered with a spinner who doesn’t just bleed runs. DM

Photo: South Africa’s Hashim Amla looks on after playing a shot during day 1 of the first test match between Australia and South Africa at the Gabba in Brisbane, Australia, 09 November 2012.  EPA/DAVE HUNT