A rare victory for journalists in Zimbabwe 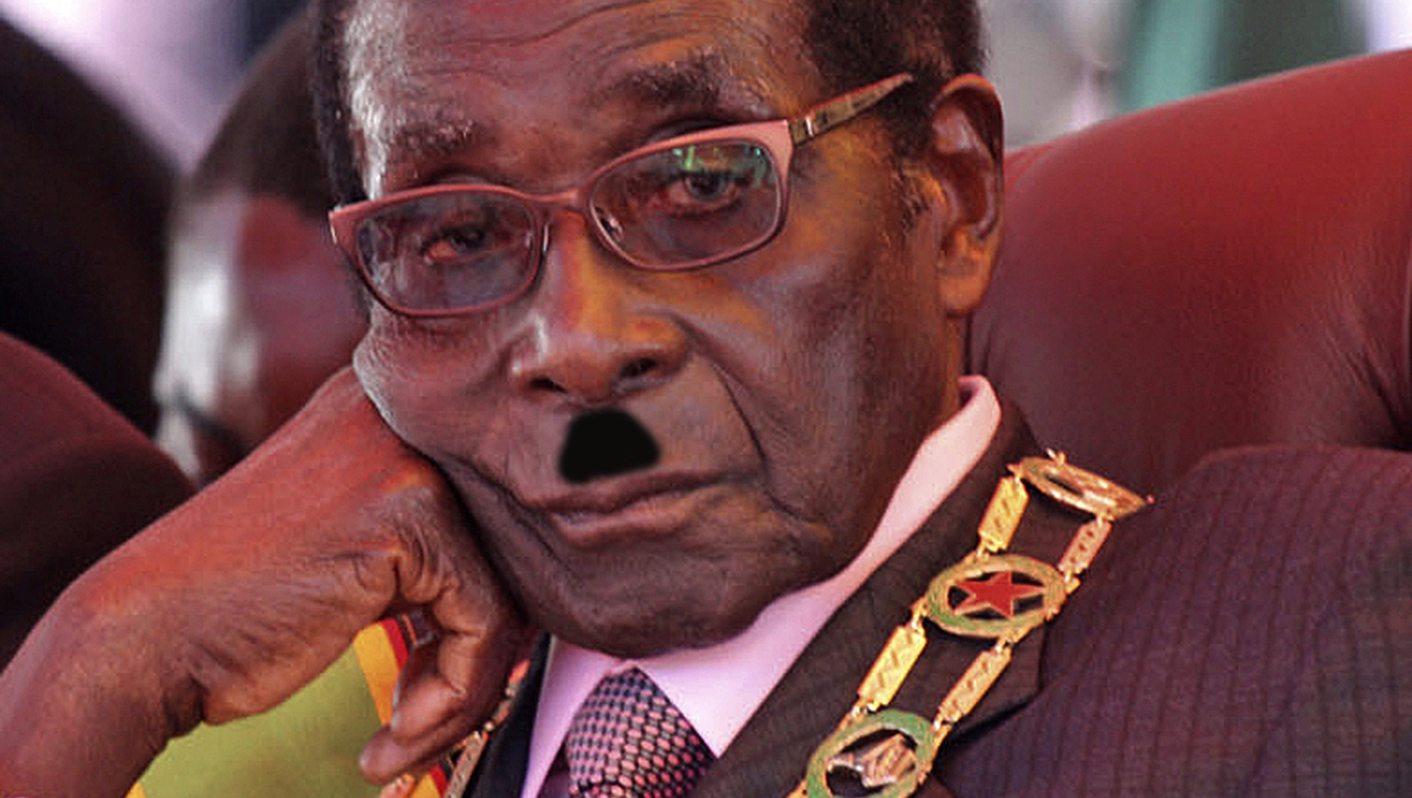 We don’t get to say this often, but yes, here’s a good news story from Zimbabwe! Two journalists managed to convince the country’s highest court that it really made no sense to make defamation a criminal act, and had the offending law struck off the statute books. This should offer a little more protection for journalists working in the country – not that it comes close to solving all their problems. By SIMON ALLISON.

Zimbabwe has always had tough media laws. These are often used by the government to clamp down on media – to stifle critical reporting, to expel foreign journalists, to discourage investigations.

One of the most controversial of these was the law that criminalises defamation. Journalists deemed to have libelled someone, or damaged their reputation without good cause, could serve up to 20 years in jail. Zimbabwe is not alone in having this kind of law on its statute book: in southern Africa alone, both South Africa and Angola have similar laws (although the sentence is not quite so draconian in South Africa).

The threat of imprisonment is never an incentive for good journalism: it has a chilling effect on how journalists cover stories, and what they choose not to say, especially in a country not known for the impartiality of its judiciary. This isn’t to say that journalists should not be held accountable for what they write, just that jail time is rarely the best way to do this. Civil law mechanisms, often involving financial compensation, tend to be just as effective without threatening freedom of expression.

Two journalists found themselves on the wrong side of this law. Constantine Chimakure, former editor of the Zimbabwe Independent, and Vincent Kahiya, editor-in-chief of Alpha Media Holdings, which owns the paper, were charged with criminal defamation for a story they had published in 2008. The story named state security agents allegedly involved in the kidnapping of human rights activists and opposition politicians.

On Tuesday, the Constitutional Court agreed with them, ruling that the criminal defamation law was a violation of the constitution. Deputy Chief Justice Luke Malaba said that the law “had the effect of interfering with the exercise of the right to freedom of expression”. Constitution 1, repressive regulations 0.

In the wake of the ruling, the Daily Maverick spoke to Kahiya, who was pleased with the judgment – but warned that there were still plenty of other challenges for journalism in Zimbabwe.

“The Constitutional Court has done its job to rule on an unconstitutional piece of legislation that has been used by the government as a weapon of choice to silence the media and to harass journalists…it’s a very good ruling, a very good development. But we take it with a pinch of salt,” he said. Kahiya explains that there are still other laws that impact the ability of journalists to work freely, such as the law that protects the president from criticism in the media. “Journalists are still operating with an axe over their heads,” he added.

And even this victory is tentative at best. In ruling, the court relied on Zimbabwe’s previous constitution, which was in force at the time of the alleged crimes. But that constitution has gone, and it’s unclear whether the court’s ruling applies equally in the new constitutional environment.

“This means the law remains firmly entrenched in the statute books and can still be used to punish offenders,” said the Zimbabwe chapter of the Media Institute for Southern Africa, in a statement. “Instead, the judgment creates a void and uncertainty as to the constitutionality of this provision under the current constitutional dispensation. It would have been more desirable if the court had exercised its powers and made a clear declaration that clarifies this aspect in terms of the new constitutional dispensation to bring finality on this issue.”

The court’s ruling came over the objections of influential justice minister Emerson Mnangagwa – widely seen as the favourite to succeed Robert Mugabe. “What this says to us is there is still a feeling in the government that criminal libel should remain on the statute book,” said Kahiya.

Not all of government feels the same way, however. In April, information minister Jonathan Moyo was vocal in his condemnation of criminal defamation, and it is his ministry that would be tasked with revising the law. “While our much-respected police should indeed be left alone to get on with their work without hindrance, it cannot be right that their otherwise excellent work should include investigating whether so-and-so in the media has told a defamatory lie against so-and-so among the rich or influential in high society,” Moyo said. “It is worse when the matter is elevated to prosecution, as if we are not aware of the case backlog that is crippling our criminal justice system. And let’s face it, there’s something medieval about sending anyone to jail on grounds that they have told a lie. That is why criminal defamation or libel [should no longer be] in the statute books of constitutional democracies such as ours.” Hear, hear. DM