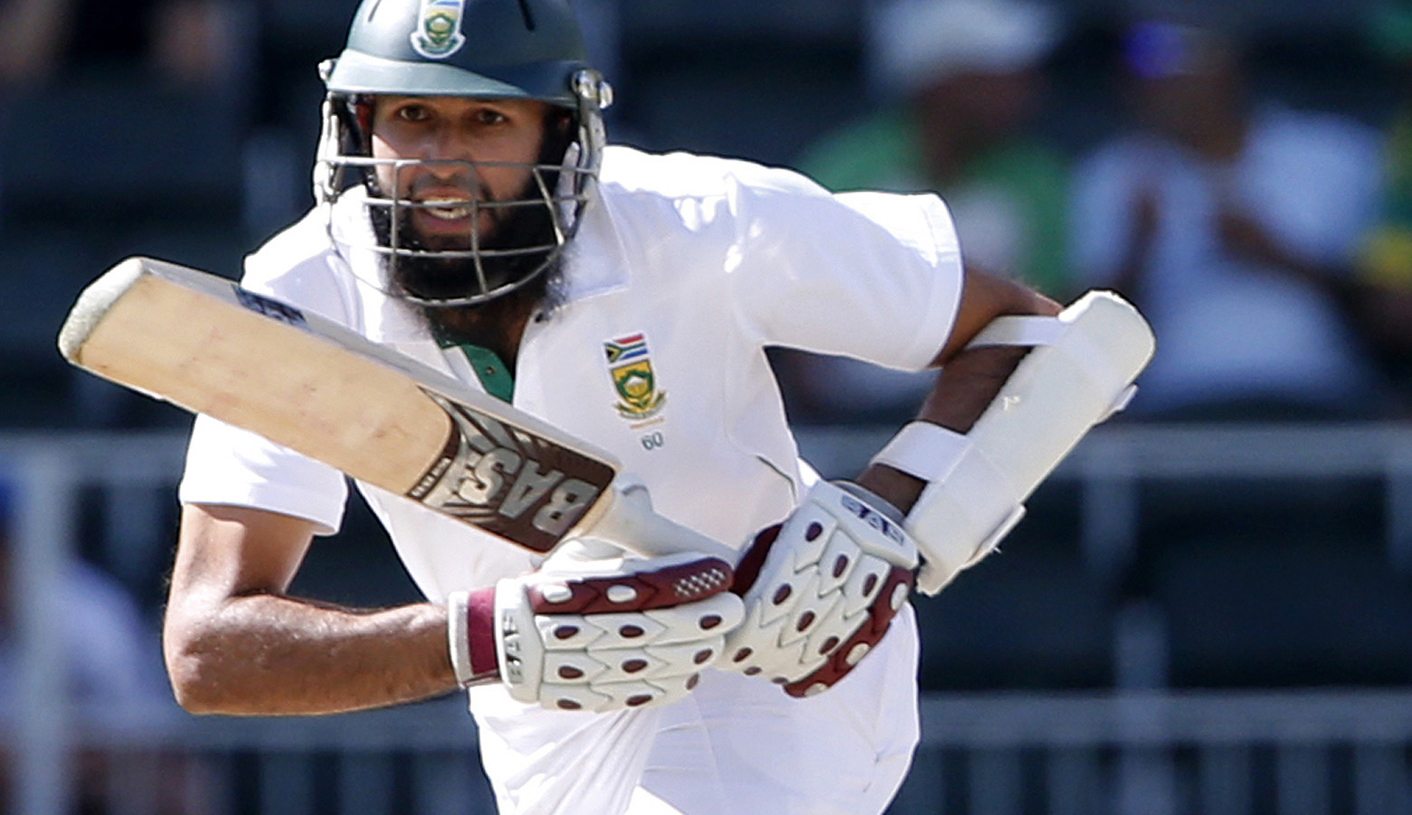 On Wednesday, South Africa will begin their quest to regain the number-one ranked spot in Test cricket. A two-match series against Sri Lanka will test not only their resolve, but their strength in depth, with a few changes looming for the side. By ANTOINETTE MULLER.

By the time you read this, Sri Lanka and South Africa will be at lunch on day one of the first Test at Galle. You’ll know where South Africa is heading in terms of selection and you might even have an idea of exactly what playing on this wicket is going to be like.

It’s a new era for South Africa, with a new captain, a fairly new-looking side and new challenges ahead. Sri Lanka is the last place South Africa lost a Test series away from home, eight years ago. But the parallels between then and now are clear. There was no Graeme Smith or Jacques Kallis, and South Africa was being led for the first time by a non-white captain, albeit as a stand-in. Now, there is no Smith, there is no Kallis, and South Africa, for the first time in their history since readmission, has a permanent captain who is not white. It is a historic moment and it will be a historic Test series for many reasons. Whether it’s remembered fondly or furiously will remain to be seen.

While you tuck into your morning coffee and South Africa readies itself for the second session, here are four key battles from the first Test.

Hashim Amla’s captaincy turnaround came as a surprise to many. For so long he has been adverse to the idea that most people kind of gave up on the idea of ever seeing him in charge of the side. Yet here we are. Many still doubt whether he is capable of such a demanding leadership role, not only without letting his batting wilt, but whether he can be aggressive and get the most out of his players at all costs. He cannot be compared to Graeme Smith. Very few players can be compared to Smith. But the South African team holds a pretty high standard as mavericks. Whether that’s chasing down record totals or sporting declarations, South Africa forms a team that wants to win and will make it happen no matter what. That is something ingrained in the South African DNA and has reflected in the results. Since January 2009, South Africa has lost just 11 Tests out of the 44 played. No other team has a better win/loss ratio. They have won 21 matches and drawn just 12. That legacy of wanting to win has already been created, and it’s up to Amla to fine-tune it and put some bells on.

Expectations are high, as they are with any South African Test team. South Africa needs to win the series 2-0 in order to reclaim the number one Test ranking from Australia. They are expected to do so with a very new-look side.

Sometimes all it takes is a little bit of bad luck on somebody else’s part to cement your place in history. Quinton de Kock became the receiver of such luck on Monday when AB de Villiers was unable to keep wicket in training drills due to a tight hamstring. With De Kock as the only reserve keeper in the team, his chance to make history now beckons. De Kock and uncapped Stiaan van Zyl were probably on par for the vacant spot left by Dean Elgar lower down the order, but it has now fallen squarely in De Kock’s lap.

Although he has an immense one-day record and all the makings of a record breaker, he was underwhelming in his first Test against Australia. There have been some reservations around his maturity and temperament in the longer format of the game, even if he has an impeccable conversion rate in first-class cricket (four hundreds and eight fifties). His youthful exuberance can often be confused for not caring, but that is not the case. It is perhaps the unusual way in which De Kock has burst onto the scene that is so hard to accept. He’s not followed the slow and steady progress of piling on runs in first-class cricket; instead, he has been flung into the spotlight for his blitzkrieg knocks in limited overs.

South Africa should welcome a flamboyant batsman – they are a rare breed who often excel in the most adverse conditions. Whatever doubt he and others may have, now is the time to rally against it all. He is also likely to take up the keeper’s gloves, another area in which he can excel and start being part of the future of the team.

The fast bowlers vs. the conditions

Sri Lanka has been a paradise for batsmen and spin bowlers for many years. Since 2009, Rangana Herath has had great joy here. He’s taken 44 wickets at an average of 20.40, including two ten wicket hauls. Nuwan Kulasekara is one of the few quicks who have managed success here, taking 17 wickets at an average of 23.00 in five Tests. While players cannot make excuses for the conditions they are given and while South Africa’s bowlers have proven that it is possible to be successful in Sri Lanka, it is still an immeasurably difficult place to take 20 wickets with a pace attack. Sri Lanka last lost at this venue back in 2011, against Australia, Nathan Lyon took a five-for in first innings and Ryan Harris took five in the second, with Mitchell Johnson and Shane Watson filling in the blanks. That should offer Dale Steyn and co. some motivation regarding what can be achieved.

Cricket is a team sport, of course, but the bromance of Kumar Sangakkara and Mahela Jayawardene never seems to stop blossoming. The last time South Africa visited here, it was these two who seemed to bat and bat and bat until the cows came home. Sangakkara has hit a purple patch, Jayawardene isn’t far off, and together, they can be a real thorn in the side of any team. DM