E-tolls: Highway’s in the storm 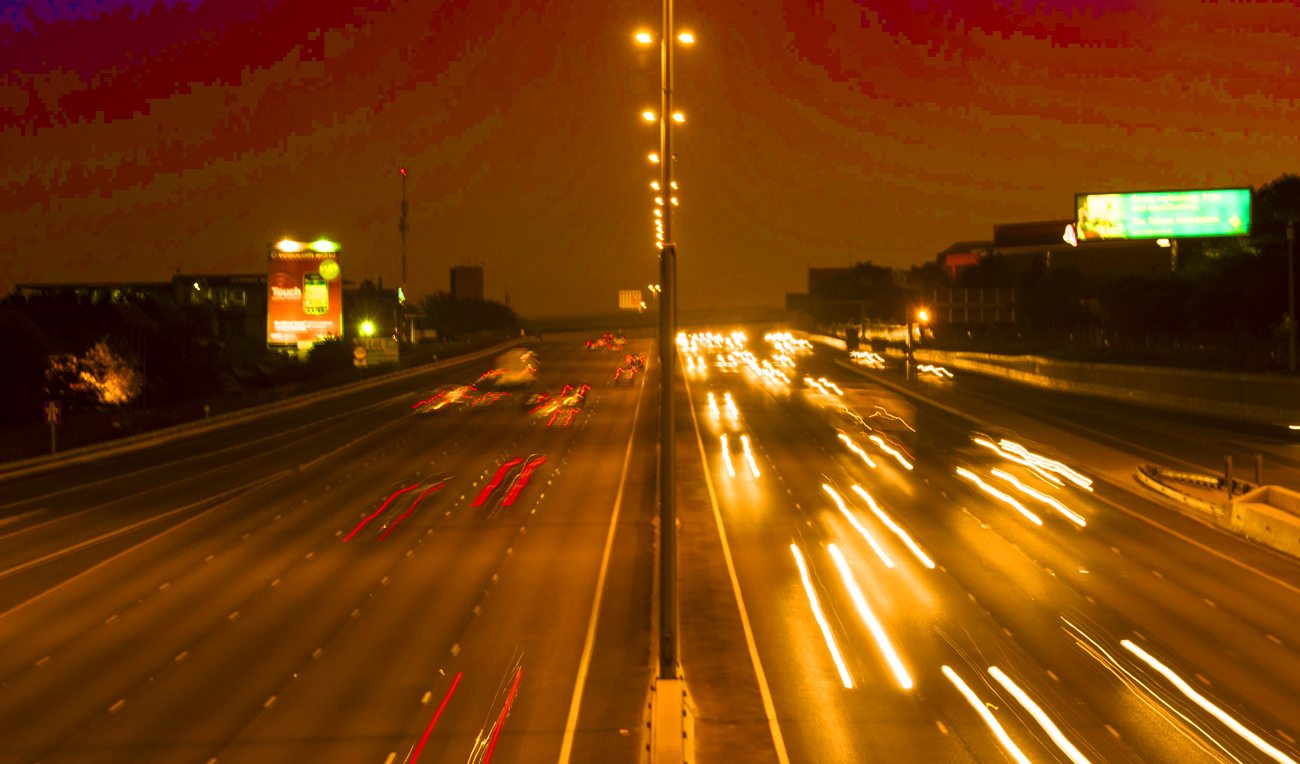 Spurred into action by the apparent impact e-tolls had on the elections in Gauteng, both government and the forces of opposition are ready for the latest battle. The opposition is flanking the gantries in the courts and Parliament. Premier David Makhura, meanwhile, has used the state's trump card – a task team – to acknowledge the outrage, without buckling to it. By GREG NICOLSON.

The Opposition to Urban Tolling Alliance (OUTA) wants you. Addressing the media on its new “Rule of Law” campaign on Thursday, it believes the final battle, when society’s challenge against gantries, e-tags and annoying invoices reaches its apex, may have finally come.

“That moment is upon us,” reads OUTA’s latest call to arms.

The organisation put its legal battle on hold when the Supreme Court of Appeal rejected its bid to declare the tolls invalid in 2013, but the court never ruled on whether Gauteng’s e-tolling system was lawful. That fight is coming and OUTA wants your help. It’s trying to raise money, R3-4 million would buy some pretty good lawyers, it reckons, to defend those who are prosecuted for not paying their tolling bills. The National Prosecuting Authority is ready to pounce, says OUTA, and act on all the threats from Sanral.

OUTA’s lawyers will try to turn the prosecution into a test case, a sort of trial within a trial. Say, for example, you, the reader, haven’t paid your e-tolls invoice and are the unlucky chump who’s first taken to court. OUTA will step in and with its lawyers challenge the legality of the law that you’re being prosecuted under. The public’s being asked to fund the campaign and the public can benefit, says OUTA. A precedent in court could get all of you off the hook and at the same time, says the organisation’s Wayne Duvenage, teach the government it can’t try something like this again.

From his side, and clearly recognising that people aren’t happy with e-tolls, the new Gauteng Premier David Makhura on Thursday followed through with his State of the Province Address promise and announced the task team that will look into the socio-economic impact of tolling. The team includes 15 members, 10 of whom Makhura announced on Thursday, chosen for their experience on the economy, transport and environment. They’ll take submissions from the public on their experience of the Gauteng Freeway Improvement Project, submit reports monthly and give Makhura their final report on 30 November (2014, thankfully). Government and the ANC understands it’s an important issue for motorists, said the premier, who claimed the initiative “has nothing to do with the local government elections”.

Makhura said highway users should keep paying their e-tolls while the investigation is under way, which is sure to irk OUTA. The group called on the premier and Sanral to suspend the system while a resolution is sought, arguing, “We cannot fight and talk at the same time.”

The Democratic Alliance’s (DA) parliamentary leader and former candidate for Gauteng premier Mmusi Maimane said the task team’s a publicity stunt. “The e-tolls system is governed by national legislation, therefore the only body that is empowered to legitimately review the system and make pronouncements on its future is Parliament, through the Portfolio Committee on Transport,” Maimane said in a statement.

The DA’s got its own solutions. First, it also wants an extensive socio-economic impact study but says it must be held by the Transport Committee in Parliament. Second, it wants to introduce a Private Member’s Bill to increase the hurdles the minister and Sanral have to jump before they can toll more roads in the future. For the e-tolls saga to be repeated, the DA want the plan to be advertised on national and prime time media; a referendum would take place if there are widespread objections; and, premiers would need to be consulted.

“The terms of reference for the Gauteng e-tolls review panel announced by Premier Makhura today clearly indicate that the panel is not empowered to take any actions against e-tolls. The people of South Africa need to see action on e-tolls, not a ‘talk-shop’ in Gauteng that has no legal powers,” continued Maimane.

Rounding out the opposition, tolling is also facing more vocal pressure from Cosatu since General Secretary Zwelinzima Vavi’s return. Denouncing e-tolls is a regular feature in Vavi’s speeches along with calls to stop using labour brokers. Speaking on public transport, Cosatu spokesperson Patrick Craven recently said, “What the federation objects to most is that e-tolling is a form of privatisation, turning a public asset – our highways – into a commodity for raising money. This was further proved by the recent statement by Sanral, which had the cheek to blame the lack of interest from investors in its partly failed bond auction on Gauteng Premier David Makhura for announcing the establishment of a panel to review e-tolls.”

Seems Makhura can’t catch a break, not even from Sanral. As he negotiates the tricky position of rectifying something he didn’t impose and has little power to dismantle, it’s unlikely OUTA, the DA or Cosatu will cut the system any slack. DM