Eight numbers you need to know this Initiation Season 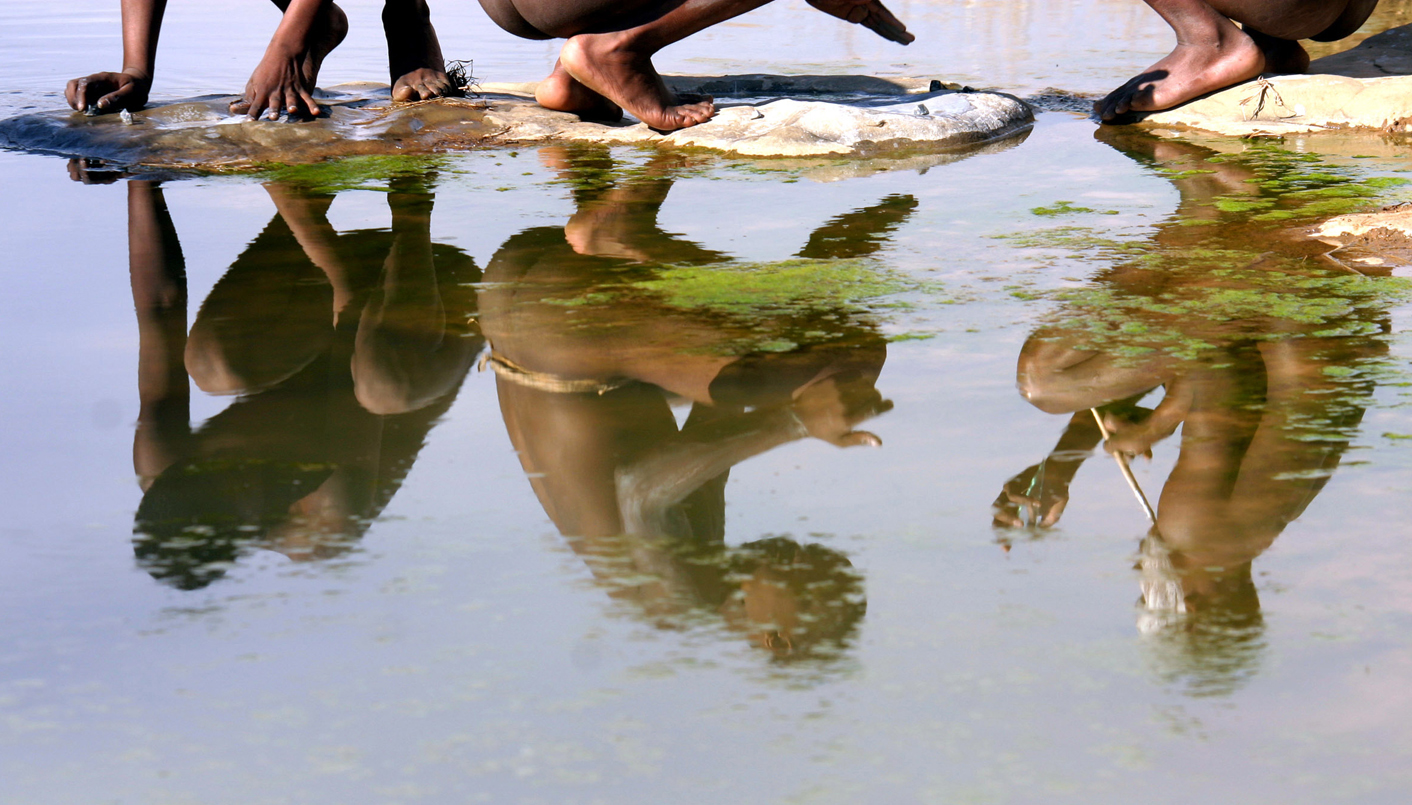 Once again, 'tis the season where boys become men. Thousands of youngsters across the country are currently in initiation schools where, hopefully, they will learn how to be responsible adults. While government has stepped up their approach this year, already 26 people have died. GREG NICOLSON looks at the numbers.

With previous initiation seasons causing many deaths and hospitalisations, the National House of Traditional Leaders, the Department of Health, the SAPS, the Commission for the Promotion and Protection of the Rights of Cultural, Religious and Linguistic Communities (CRL Commission) and the Congress of Traditional Leaders says this year it has a zero-tolerance stance on initiation fatalities.

To combat the problem, they have introduced a number of proposals. To make monitoring easier, they recommend villages create a centralised initiation area. All circumcisions need to be performed under the supervision of medically qualified professionals. There must be qualified care-givers and inspections are required to check a school’s compliance with regulations. They also recommend an awareness campaign involving communities and parents.

Deputy Minister for Traditional Affairs Obed Bapela announced on Friday that 26 initiates have died this winter season. Twenty-one are from Eastern Cape, four from Mpumalanga and one from the Western Cape. The majority of deaths in initiation schools are generally put down to septicaemia, which occurs when bacteria enters the bloodstream and if untreated becomes fatal.

The deputy minister said 104 initiates had been admitted to hospital with issues ranging from gangrene, dehydration, septic circumcision, and other illnesses. While there have been efforts to improve the health practices, analyses of initiation schools point to problems with circumcisions and the tough conditions in initiation schools that are overseen by practitioners without sufficient medical knowledge as key problems.

The national department of health has a budget of R385 million for male circumcision and of that amount R180 million is allocated to support the programmes of provincial and traditional leaders to assist with medical screenings, health supplies, doctors who can perform medical circumcisions or monitor the traditional surgeons, and monitoring in initiation schools.

Responding to a question in Parliament last year, then Minister of Cooperative Governance and Traditional Affairs Lechesa Tsenoli said that between 2008 and 2012, 289,834 boys and girls underwent traditional initiation. He admitted that some provinces didn’t have up to date information.

The latest update to the CRL Commission’s report on male initiation schools, released in June, found that between 2008 and 2014, 504 initiates died in Eastern Cape, Mpumalanga and Limpopo. Eastern Cape accounted for 401 of those deaths. Fatalities in Limpopo are low, with none recorded in 2013 (largely due to medical doctors monitoring the circumcisions), but Eastern Cape has shown a worsening trend while Mpumalanga dropped from 15 in 2009 to three in 2012, only to hit 42 in 2013.

The CRL Commission also reported shockingly high figures of hospital admissions. Since 2008, it found 332,236 initiates were hospitalised in Eastern Cape and 123,392 in Limpopo. Figures for Mpumalanga aren’t available as the province reports its data every four years.

According to research conducted by Dr Dingeman Rijken, who works on these issues from Flagstaff, official figures show that in the Eastern Cape 853 initiates have died since 1995, with the number of fatalities in fact rising in recent years.

One of the reasons the situation is said to be so bad in Eastern Cape is because it was generally not practised amongst the Mpondo after King Faku abolished it around the 1820s. It then re-emerged towards the end of Apartheid, without as much institutional knowledge.

Earlier this year, a National Council of Provinces discussion on 2013 circumcision deaths heard that Eastern Cape had 12,310 legal initiation schools last year and 334 illegal initiation schools. Illegal schools are often blamed for fatalities as they are unlikely to be trained in traditional or modern medical practices and can skirt rules on age requirements, medical check-ups, and parental permission. One suggestion to help monitor the process is to centralise schools in a handful of areas.

Communities have been urged to look into initiation schools before enrolling children, but sometimes the peer pressure on young males to attend means the proper checks aren’t performed. Initiation is a lucrative business and can be attractive for opportunists looking to profit off the custom.

After tens of initiates died in Mpumalanga last year, the National Prosecuting Authority has said 23 people are being charged for their deaths. After the fatalities in Eastern Cape this season, at least seven people have been arrested.

While in the past, few people have been charged for the fatalities and injuries, government and police have vowed to crack down this year on illegal schools and those who harm initiates. Parents have even been warned that they could be charged if they knowingly send their children to an illegal school. Schools must be registered and this season some illegal practices have already been raided and closed down by police. DM

Photo: Initiates are reflected in the water as they wash off ikota (white lime stone) in the Eastern Cape, South Africa, July 20, 2006.  REUTERS/Siphiwe Sibeko

Kirsten Pearson and Steve Kretzmann for GroundUp • 6 hours ago