At the new African Court, will power mean impunity? 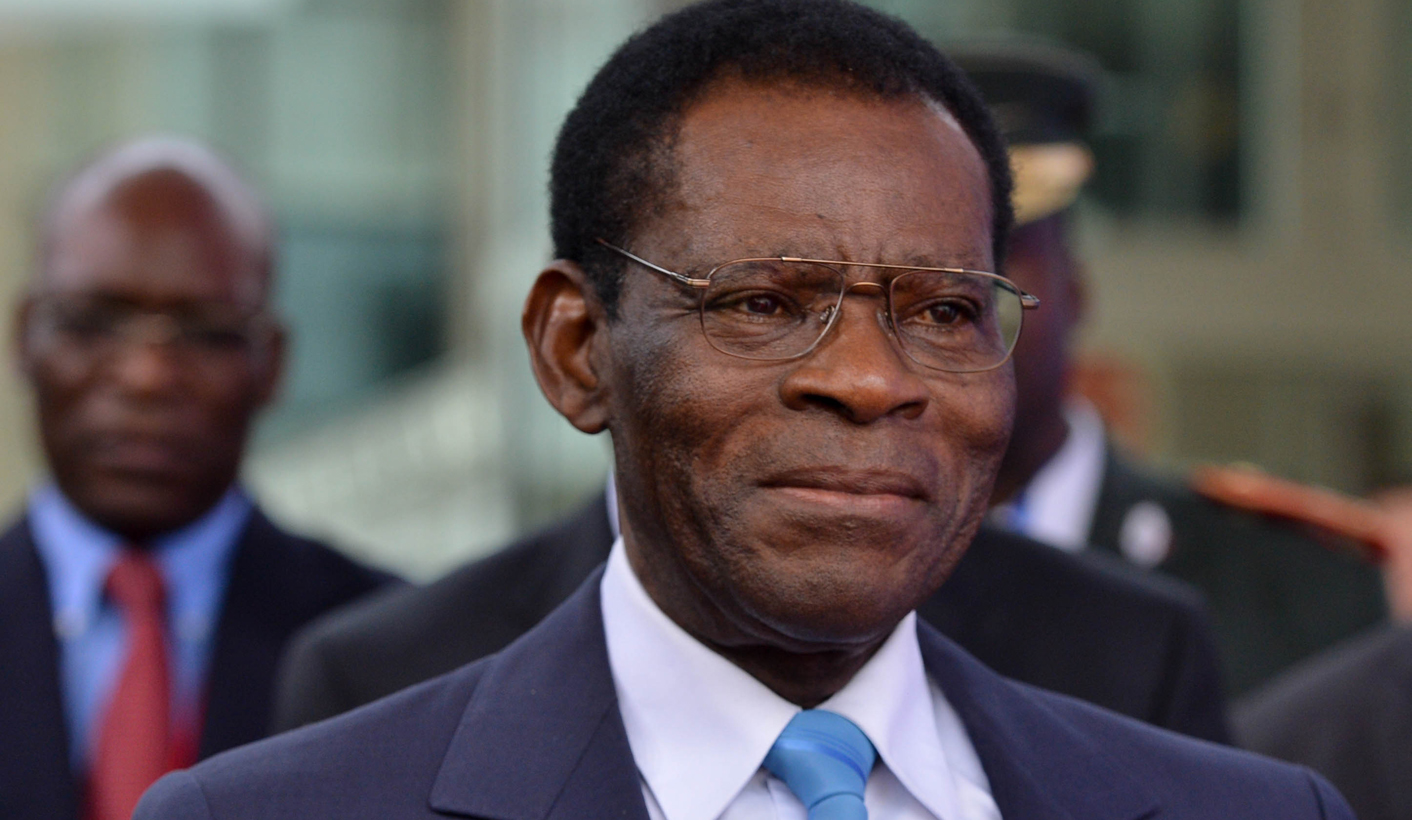 The African Union wants to set up a new court to try really serious crimes like war crimes, crimes against humanity, etc. There’s only one catch, but it’s a big one: in the draft protocol up for discussion, African heads of state and senior government officials are immune from prosecution. By SIMON ALLISON for ISS TODAY.

The African Union (AU) says it is committed to ending impunity for serious crimes in Africa. But its approach to international criminal justice in recent years won’t inspire the victims of these crimes with too much confidence.

Nor will the double standards inherent in the draft protocol on the proposed African Court on Justice and Human Rights. If the protocol is approved this week at the AU summit in Malabo, Equatorial Guinea, these double standards will define the continent’s official justice policy for serious crimes.

Ostensibly, the new court – which merges the existing African Court on Human and Peoples’ Rights and the still purely theoretical African Court of Justice – will have a wide mandate to try serious human rights violations, war crimes and major breaches of international law.

It is Africa’s answer to the International Criminal Court (ICC), and will reinforce the AU’s “commitment to promote peace, security and stability on the Continent and to protect human and peoples’ rights” – this, at least, is the message contained in the protocol’s lofty preamble.

So far, so good. Unfortunately, the body of the text tells a different story.

The most obvious incongruity is the article that exempts all serving AU heads of state from prosecution (sorry, King Mohammed VI, this doesn’t include you – Morocco is not part of the AU). And not just the leaders: also immune are “other senior state officials based on their functions”, a deliberately ambiguous category that could conceivably include the entire top echelon of government.

What this means, in practice, is that presidents responsible for ordering atrocities can’t be tried. Murderous generals, state-employed génocidaires and plotting spymasters can’t be tried. Had he not already been charged by the ICC, Omar al-Bashir could not be tried; neither could Uhuru Kenyatta, nor William Ruto.

It is the Kenyans – with two senior officials on or near trial at the ICC, including the president and his deputy – who potentially have the most to gain from this amendment going through. Not that there is any suggestion that those ongoing cases would be transferred to the new African Court.

Rather, the proposed immunity would be a symbolic show of support for the Kenyan leaders, and also protection from being tried again at the new court should the current cases be withdrawn. It is no surprise, then, that the Kenyans have been instrumental in lobbying for it, just as they lobbied the United Nations and the ICC’s Assembly of States Parties in November 2013 for presidential immunity to be included in the Rome Statute (the treaty that established the ICC).

That attempt has not been successful so far, but this time their chances are much better. To start with, there are enough compromised African leaders who might stand to benefit from the immunity on offer: the draft protocol is in the self-interest of any leader with a skeleton or two in the closet (this is not necessarily a metaphor) – or those wary of what the future may bring. More troubling is the silence from leading liberal voices, especially South Africa, which has a strong track record of advocating for international accountability. This time round, South Africa is keeping quiet, unwilling to risk offending other African states. Among state parties, only little Botswana has raised objections.

Civil society organisations have made a bigger noise. The Institute for Security Studies was among 42 African and international NGOs who signed an open letter to African governments advocating for the immunity provision to be scrapped. The letter explained that the envisioned immunity was at odds with international law, many domestic laws, and even the Constitutive Act of the AU itself.

Nonetheless, the protocol looks likely to be passed at the Malabo summit. It’s not all bad, however. The draft also includes several progressive clauses, such as the ones that bring corruption, money laundering, human and drug trafficking and piracy, among other serious and transnational crimes, within the court’s ambit – a world first for a court of this nature. Also unusual is the clause that seems to legitimise changes of government by peaceful popular protest, deliberately excluding this from the list of offences within the court’s jurisdiction.

The latter point is controversial, and will also be debated at the summit in Malabo. Should it fail to pass, African presidents would not only be immune from prosecution for serious crimes, they would be legally protected from popular uprisings too.

Of course, this is all still theoretical – even if the draft protocol is passed. A salutary lesson can be learnt from the ill-fated African Court of Justice, which existed on paper for a decade without ever becoming operational. And also from the African Court on Human and Peoples’ Rights, which has struggled to overcome substantial teething issues and tackled few issues of substance in its eight years in session. Two key problems are a lack of buy-in from major political actors, and the exorbitant cost of prosecuting serious international crimes (the ICC’s annual budget is an eye-watering US$140 million a year, and even it complains of funding problems).

The new African Court would face similar challenges. While funding is likely to remain an issue, there is an argument to be made that guaranteed immunity for presidents and senior officials might actually encourage African states to engage more enthusiastically with the proposed new court, and to abide by its rulings. If Africa’s leaders aren’t worrying about their own fate, they won’t have anything to lose by cooperating. It might also keep the court clear of the complicated political issues that have bogged down the ICC.

This is scant consolation, however, for those who were hoping for an African Court that could hold this continent’s leaders to account. Whatever shape the new court ends up taking, however effective it becomes, it is highly likely that African heads of state and senior government officials would be excluded from its jurisdiction. Not only does this give a free pass to some of this continent’s most egregious abusers of human rights, but it also sends a dangerous message to all the others: that with power comes not responsibility, but impunity. DM