Op-Ed: Illegal Durban evictions, and the meaning of emancipatory politics 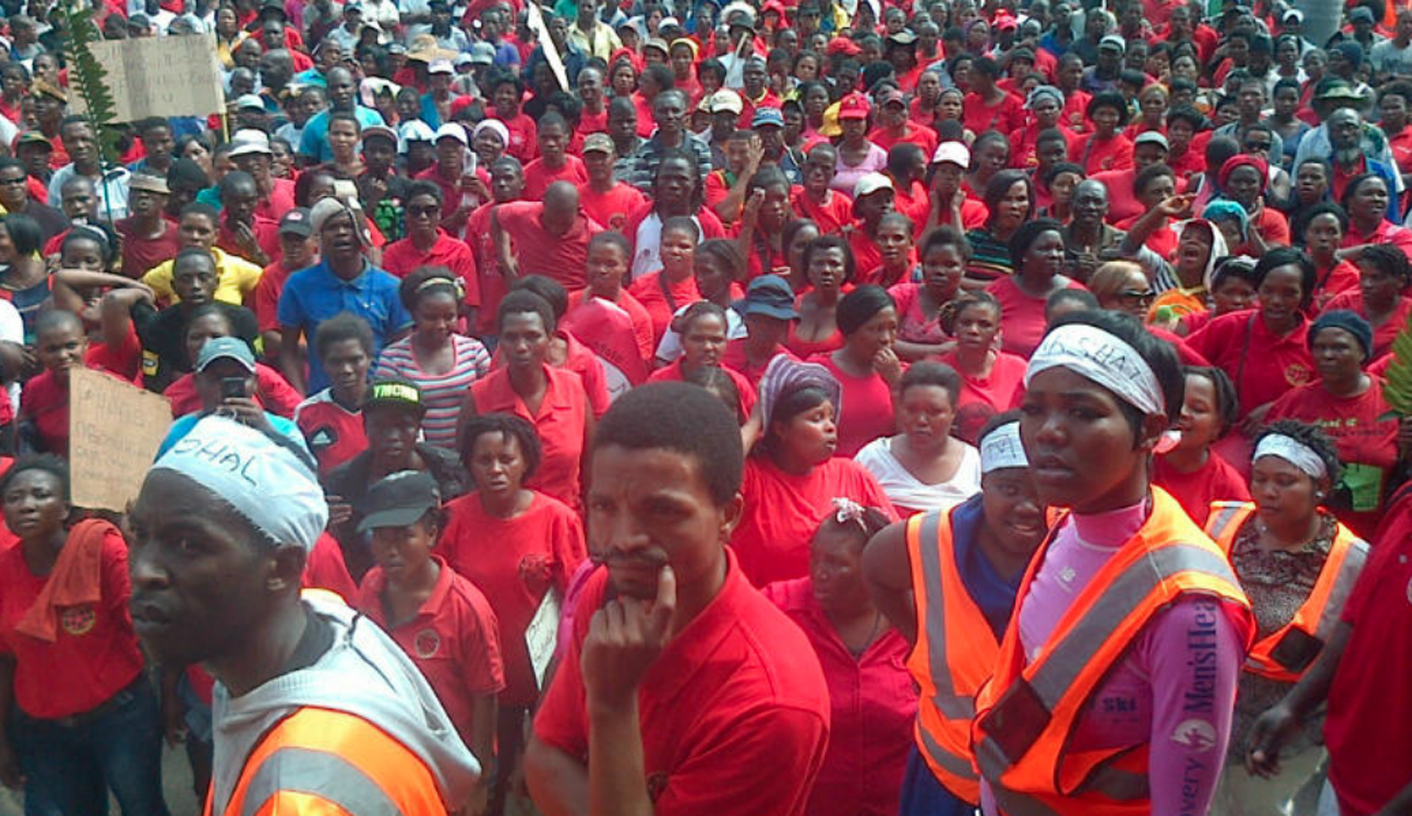 The elections of 1994 inaugurated a rights-based society, with an inclusive democratic constitution, subject to oversight of a Constitutional court. But if the ANC’s respect for constitutionalism is now open to question, where should we be looking for defence of the law, the Constitution and the rights it enshrines? The issue is raised sharply in attacks on communities, which have been evicted in spite of court orders declaring these illegal. By RAYMOND SUTTNER.

Freedom, in its full meaning, is a continuous process of refining, redefining, engagement and contestation. In the 1980s those involved in the liberation struggle sometimes strategised with flip charts. A line would be drawn down the middle and on one side there would be ‘the People’ and the other ‘the Enemy’. We would then assess the strengths and weaknesses of our forces and those of the other side. While there were some political organisations or strata that did not fit easily into these categories, in general we were clear the ‘progressive forces’ were those who worked to end Apartheid and establish a democratic South Africa. It was also clear who constituted or was allied to ‘the regime’.

We did not place great weight on legality and constitutionalism, for the extent to which the courts could remedy mass grievances of a rightless people, was limited. We were more attuned to overthrowing a state, which allowed for little opportunity to legally strive for democratic rights.

Given this orientation, when the ANC was unbanned and negotiations ensued in 1990, it required a change of mindset, with erstwhile insurrectionists becoming devotees of constitutionalism. We saw that the ANC was trying, through negotiations, to achieve a democratic state based on constitutional rights. This would be a legal order where all enjoyed rights to dignity and equality in state and home. The elections of 1994 inaugurated a rights-based society, with an inclusive democratic constitution, subject to oversight of a Constitutional court.

Unfortunately recent years have seen a marked deterioration in the ANC-led government’s respect for legality and constitutionalism, signified by countless cases of corruption and fraud at all levels of government. There has also been use of force in situations where conflicts could have been resolved through peaceful methods. Many protests over denial of basic rights to dignity, housing, clean water and similar utilities have not been addressed politically through meeting community representatives but are generally treated as requiring police intervention, resulting in deaths and serious injuries.

If the ANC’s respect for constitutionalism is now open to question, where should we be looking for defence of the law, the Constitution and the rights it enshrines? At this moment the issue is raised sharply in the attacks on communities, which have been evicted in spite of court orders declaring these illegal. Probably the best organised of the social movements defending shack dwellers under constant threat of removal is Abahlali baseMjondolo, established in Durban in 2005. The organisation and its members have experienced repeated illegal evictions and physical attacks including murders, with little legal response.

In some respects the actions against Abahlali in Durban are exceptional, even given the frequency of evictions countrywide. The Minister of Human Settlements has ordered a commission into the Lwandle evictions in the Western Cape, which received countrywide attention, but no official mention has been made of attacks that left 300 homeless in Cato Crest and Lamontville, in Durban, over the weekend of 20-22 June. The level of lawlessness tolerated in KZN, the province with the most ANC members and a history of violent conflict, seems higher than other parts of the country.

The Socio-economic rights institute (SERI) has provided legal assistance, which has been important in demonstrating the illegality of previous evictions. But most other organisations apparently sharing political objectives, aimed at empowering the poor, have not rallied behind Abahlali.

It may be that analysis can demonstrate that clearing of the poor from the inner city is a worldwide pattern of neoliberalism. For those who have been evicted such analysis is in the realm of the abstract. Abahlali needs support, shack dwellers need demonstrations of solidarity and actions in their defence.

In the light of the need to strengthen itself in the face of continued attacks Abahlali controversially decided to break with its ‘No land, no vote’ policy, forming an electoral pact with the Democratic Alliance in KZN in the 2014 elections. It would vote DA in exchange for the DA undertaking support for Abahlali in various ways stipulated in a legal agreement. Many were shocked at this decision, seeing it as betrayal. But what did others offer the shack dwellers?

Even those who understood the action were sceptical that the DA would honour the agreement. Interestingly, following this weekend’s attacks the DA has condemned the action as lawless and written to the police requesting a copy of the eviction order and it has made other political interventions.

What this experience demonstrates amongst other issues is that we need to constantly rethink what is meant by emancipatory politics. Where is the frontline, where is the first place where we defend and advance our rights today? For the homeless it cannot be a theoretical question since they are today sleeping under the skies in winter.

Clearly one frontline of progressive action must be to retrieve the gains of 1994, to restore constitutionalism. One needs to speak a language and act in support of people who are denied their right to exist in peace, tranquillity and with dignity. DM

Professor Raymond Suttner, attached to Rhodes University and UNISA, is an analyst on current political questions and leadership issues. He writes a regular column and is interviewed weekly on Creamer Media’s Polity.org.za. Suttner is a former political prisoner and was in the leadership of the UDF in the 1980s and the ANC-led alliance in the 1990s. He blogs at raymondsuttner.com. His twitter handle is @raymondsuttner.