Crime scene cleaners: ‘Born, not made’ 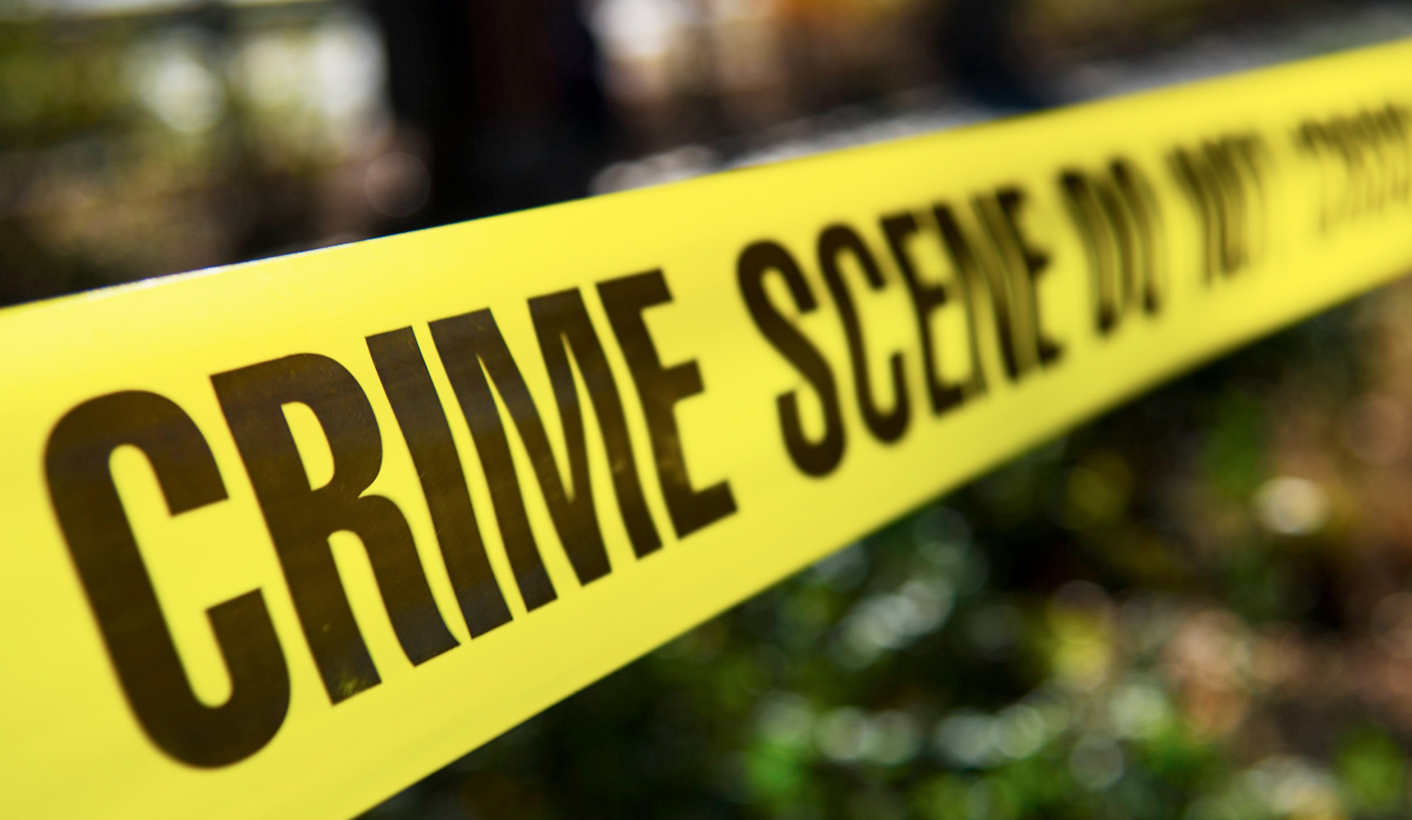 Ever wondered who that person is who cleans up the chaos left behind after a violent death or a crime scene? You’re about to find out. By SHAUN SWINGLER.

As you walk past the police tape and through the entrance of the house, the first thing to hit you is the smell. Even while wearing a respirator the smell disorientates you. Only after a few moments can you recover and begin to take in the scene: wilting flowers on the dining room table, the black and red stains of the police’s fingerprint powder all over the walls and floors, flies swarming through the house, the remains of a decomposing body in the master bedroom.

This is a weekly experience for Petro van der Westhuizen, owner of Crime Scene Solutions. It is Van der Westhuizen’s job to ease a family’s grief by cleaning up what is often left behind after a person has been killed, committed suicide or has died alone and gone undiscovered.

Van der Westhuizen has been working as a crime scene cleaner for over a year now. But she is no stranger to this kind of work, having spent 21 years in the police force as a crime scene investigator and forensic analyst. She works with her best friend Pauline Swart, a bookkeeper by training.

“A lot of people don’t understand how important this job is,” she says. “You need to totally decontaminate the scene, not just clean up the visuals. Because you are actually immediately exposed to a whole range of things like Hepatitis B, tuberculosis or HIV/Aids if the deceased was infected.

“I think a lot of people have this idea that it’s just a mop and a bucket and a few bottles of Jik… that’s really not it,” she says.

The team takes stringent precautions to lessen their risk of contact with any harmful viruses or bacteria.

“We completely dress ourselves from top to bottom in biohazard suits, which block 95% of all organisms. We double glove and then incinerate everything afterwards. We take all precautions we can to make sure we work safely.”

There are three chemicals the team uses to clean a scene: a cleaning agent to kill viruses and bacteria, an enzyme that breaks down blood and body tissues making them easier to remove, and sodium chloride to clean up what’s left.

“I went to my doctor and asked him to draw some blood. After that I then emptied it all over my garage floor and got to work. It looked like a crime scene! Then I started experimenting with all the chemicals and enzymes that I bought. I couldn’t believe that I could actually clean it up but it did.”

With such a close proximity to often violent deaths, both while with the police and now as a crime scene cleaner, Van der Westhuizen’s job can take a psychological toll.

“There are still scenes that stay with me,” she says. “My first scene that I ever attended to after I got my training as a forensic fieldworker with the police was a suicide. I will never forget that. It was the suicide of a woman inside a vehicle in Witbank. They took her to hospital but she didn’t make it. And when I went to the mortuary for the forensics tests I expected her body to be cold, but hers was still warm. That’s something that bothered me. You can still feel the person’s body temperature through your gloves.”

Van der Westhuizen maintains that it is important to have a strong support system to properly cope.

“You start to wonder, ‘Why did it have to happen that way?’. But that’s the one thing you gotta do -you gotta just do the best you can and move on – you can’t just think about it constantly. I think the best thing to do in this type of environment is to talk about it. Luckily for me my husband is in the same environment. I know that if he’s been to a gruesome scene I would literally just talk to him for an hour afterwards and make sure I get all the information out of him because then you feel better about it and then he would do the same for me.”

But this proximity to death, Van der Westhuizen says, has given her a new lease on life.

“If you see what people go through you actually cherish what you have – you realise that a person could be gone at any second.”

“It also took me a while to realise that life is not just all about work. My work actually starts at home, and my kids missed so many years of me being there for them – going to their sport activities and stuff like that. At some stage you’ve gotta make that choice. I’m not going to have them around forever. Anything could happen to me or them at any time and I would have missed their lives.”

Van der Westhuizen admits that there is an “adrenaline rush” to the work she does, but that’s not the only reason she does it.

“My mom used to say that cops and nurses are born, they’re not made,” she says, “and I think I’m definitely in that category – I just love it. It’s gross, but it’s what I love. And if I wouldn’t be doing something like that, I’d definitely be going crazy. It’s in me…”

But ultimately, for Van der Westhuizen, the opportunity to provide a valuable service to families in their darkest moments is what makes it all worthwhile.

“That’s the best feeling ever. The relief on their faces when they can walk into a room and they don’t see what they did before… you know… you can’t describe it. It’s work satisfaction at its best. That’s why I do it.”

After leaving a scene, the oppressive odour is gone and replaced with what Van der Westhuizen describes as, “not fruity, but maybe a little lemony… maybe it’s a little medical too, but mostly it just smells fresh. I love the smell. There’s nothing quite like it.” DM