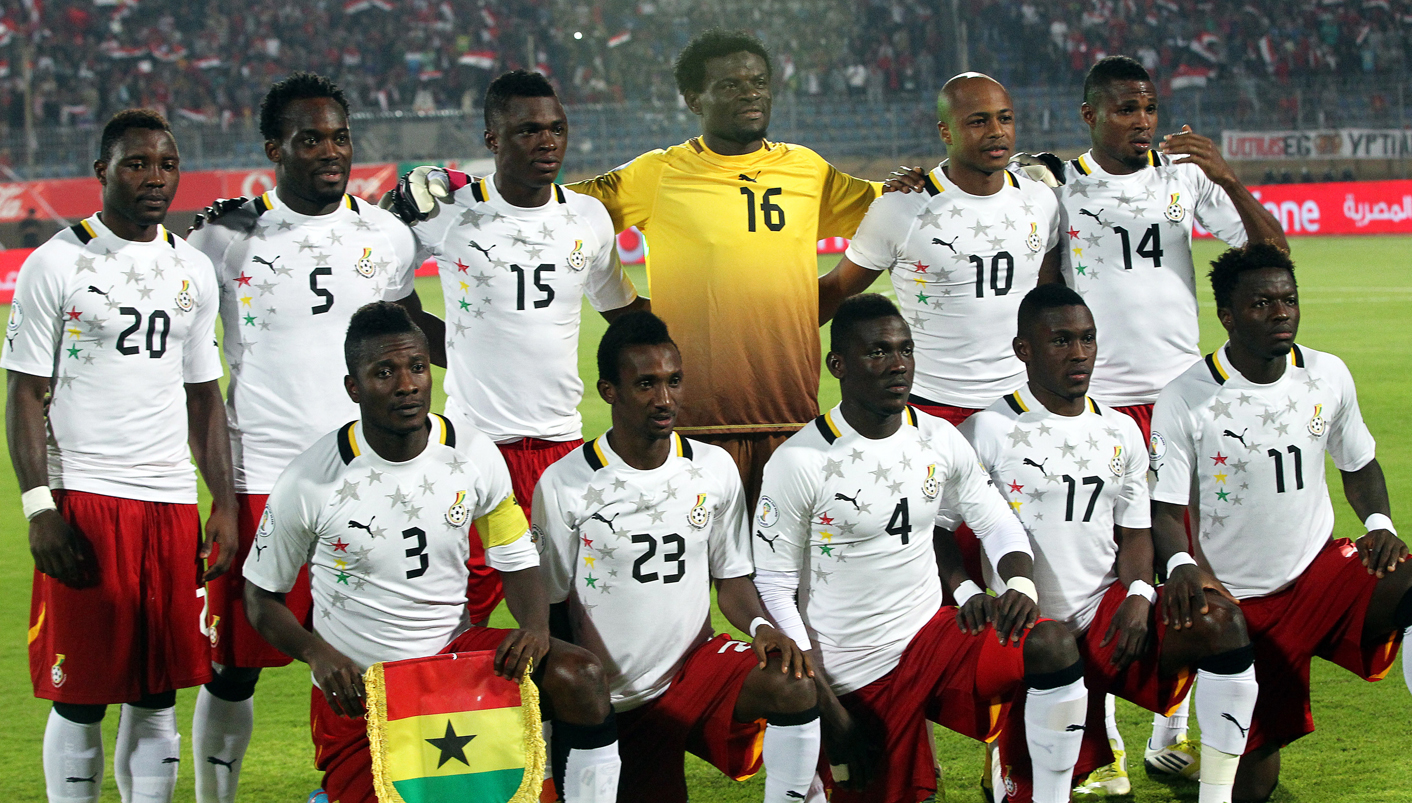 Group G is one of the most enticing groups of the tournament. The group, which many pundits have labelled the “group of death”, might be intimidating but it has the promise to be one heck of a ride. By ANTOINETTE MULLER.

The real group of death promises to throw up some fascinating contests. It is otherwise known as the group of “no bloody chance”, for some teams at least. Two sides are favourites to go through, but with the curse of injuries and the help of a witch-doctor (yes, really) this group could very well surprise a few people.

Which teams are playing and what are the chances of progressing?

Germany, Portugal, Ghana and the United States are lumped together for this one. You probably don’t even need to be a serious footie fan to figure out who are the favourites to progress.

According to Pinnacle, the chances are as follows:

Even with an injury to Marco Reus, which has ruled him out of the tournament, the Germans are still favourites to progress undefeated through the group. While German domination is slowly ending in European competitions, they are expected to do well in the World Cup.

Their qualification campaign was immense. They won every single game aside from a bizarre 4-4 draw against Sweden. With Joachim Loew now being in charge of the team for almost ten years, there is a certain consistency for them that’s rarely found in football these days.

Germany’s attacking, high octane style of play is as entertaining as it is risky, as the match against Sweden showed. When they do it right, though, it is the kind of play that is impossible to nullify.

Despite being in a fairly tough group, it’s hard not to see the Germans qualifying for the Round of 16 convincingly.

The omission of Landon Donovan

Americans are really, really angry about this. When the final squad was announced, there was no Landon Donovan. A record breaker in US Soccer in so many ways, Donovan was snubbed in favour of Julian Green. A 19-year-old who, although signed up with Bayern Munich, has not played a single match for them all season. Clearly, the United States’ strategy of purging senior citizens from their squad is working out well, because who needs experience and game time to win at the World Cup, right?

Ghana’s chances aren’t looking all that great. Ghana might have knocked the US out of both the last two World Cups, but the African side has a pretty rough run in this group. They can take some inspiration from their performance in the playoffs, though. Pitted against Egypt, one of Africa’s strongest teams, they cruised past them 6-1 in the first leg and pretty much sealed their spot in Brazil.

The Black Stars have a most impressive midfield consisting of a number of players who’ve had their fair share of experience playing in Europe. Michael Essien, Kwadwo Asamoah, Sulley Muntari and Kevin-Prince Boateng will dish up a stern challenge for the opposition.

It was Ghana who knocked the States out of the last two World Cups, but they will need to do something magical against Portugal and Germany to progress. Apparently there is a some supernatural force fighting for their cause, doing things like injuring Cristiano Ronaldo and who knows what else.

Ronaldo pretty much carried the team through the playoffs, scoring all of Portugal’s four goals during their playoff place. So, if Ronaldo is not at his best, there is a real chance for Ghana to take advantage. And, even if he is playing, Portugal is there for the taking, as long as Ghana keep a beady eye on the counter attack.

Cristiano Ronaldo (Portugal): Yes, it’s an obvious choice, but it’s hard to look past his efforts. This season, Ronaldo has 32 goals in 22 games for both club and country. When he is in full force, he is unstoppable. It’s Ronaldo who got them to Brazil in the first place and it is Ronaldo who will get them out of the group stages, provided he is fit, of course. He has been struggling with chronic tendinitis around the knee. He joined the team for training over the weekend and Portugal have one more warm-up game on Wednesday to see whether he’s fit and ready to roll for Portugal’s first group match against Germany on 16 June.

Kwadwo Asamoah (Ghana): Do not be deceived by his stocky appearance. One of Juventus’ star players, Kwadwo Asamoah is the kind of energetic go-getter every team wants. He never stops running and while his efforts often goes unnoticed, his partnership with his other midfielders will be crucial, especially if Ghana opts for the 4-5-1 formation which will allow him to fly forward and help push the goal-scorers in the right direction.

Michael Bradley (United States): Michael Bradley is probably the most industrious and tenacious player in the side. As a box-to-box midfielder, his tackling is consistent and he is very handy at keeping possession. Against sides that are technically superior to the States, his role will be crucial.

He also offers a defensive back-up for Clint Dempsey and is likely to be one of the most influential players in the team.

All of them (Germany): Seriously, take your pick. From Mesut Ozil to Thomas Muller, every single player in this German side is something quite extraordinary. They have a “player to watch” in almost every position on the pitch and if you are not entertained by this team, you do not have a footballing soul.

The brothers Boateng (Ghana/Germany): You probably already know this, but Kevin Boateng from Ghana will clash against his brother Jerome Boateng from Germany when the two sides meet on 21 June. They played each other in South Africa in 2010, where Germany ran out winners 1-0. DM