Op-Ed: Who is an African? 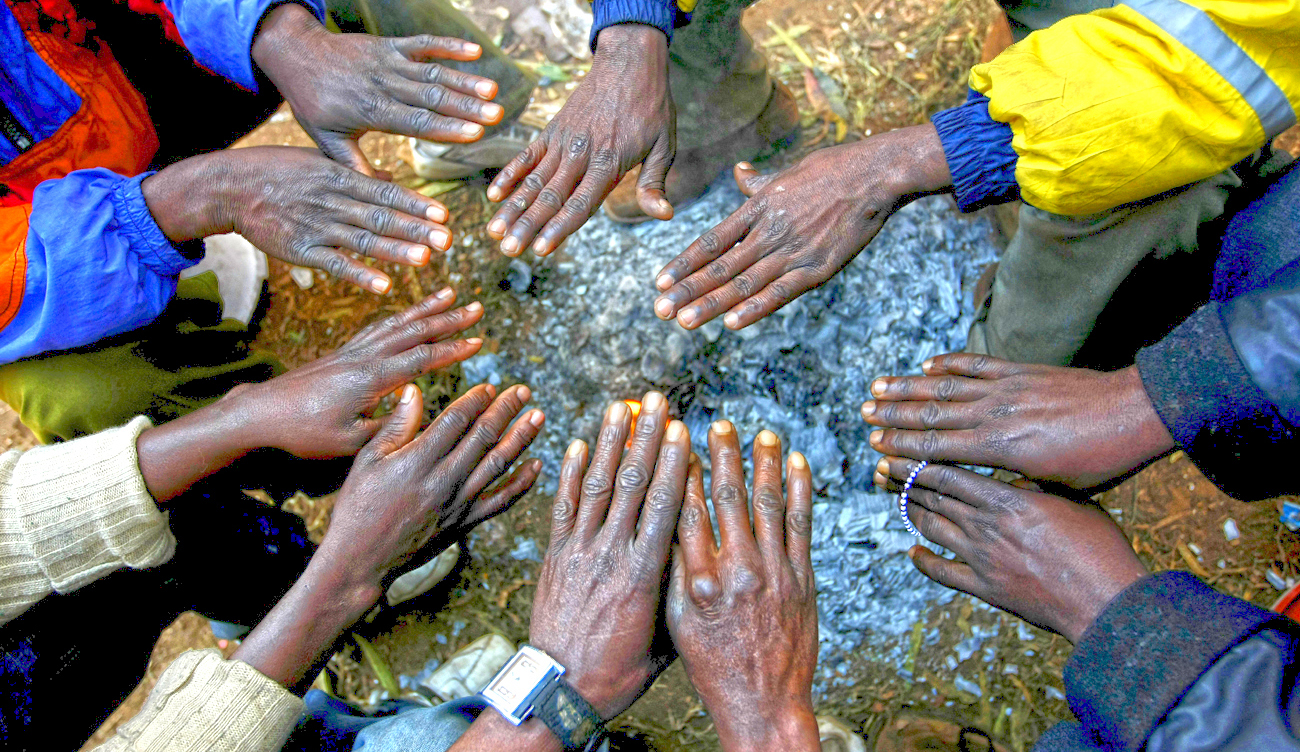 What we call one another and how we identify ourselves in South Africa is an expression of a complex relationship of sameness and difference, belonging and exclusion. By RAYMOND SUTTNER.

How we are “named” and how we identify ourselves is not whimsical, but carries the weight of historical experience.

Because terminology is seldom neutral we need to examine why some usage is adopted or disappears and what purpose using or not using one or other term serves.

It is necessary to be very conscious of the effect of using some or other “name” because identity formation carries with it processes that can promote a common society or increase the exclusions that characterised Apartheid.

At the same time we need to be aware that claims of oneness, whether in regard to black and white or to experiences of women, can have the effect of erasing difference, giving inadequate weight to the distinct historical experiences that have been part of the history of some, but not all South Africans and some, but not all women.

While unity and oneness may be desirable, one needs to be conscious of the danger of simultaneously denying or erasing significant elements of the life experience of some of those whom one purports to treat as one.

It is striking that some terminology previously considered part of the gains in the anti-Apartheid struggle has been eroded. Take the word “black”. In the black consciousness movement this term was adopted instead of non-white. The quality of not being white, a form of “othering” had previously defined black people. Instead of a negative identity, blackness was now proudly affirmed. The notion that Coloureds, Africans and Indians were simultaneously distinct peoples and also shared common characteristics under the overall category of “black people”, was a significant political statement of anti-Apartheid unity.

At times the Apartheid government moved away from objectionable terminology, but slyly, when adopting the term black, reserved it for Africans alone. Thus Africans were called “Blacks” in capital letters in late Apartheid and “Bantu legislation” became “Black legislation”.

Thus late Apartheid saw contestation shift from being between alternative words to disputes over the meaning and scope of the same word.

The Apartheid government’s adoption of “black” for Africans attempted to undermine unity of all black people.

In the post-Apartheid period the sense of belonging has led many whites and others to wish to be included within the concept “African”. They believe this should not be reserved for those who previously carried passes or were consigned to Bantustans.

While this is a constructive sentiment, it also has problems. In one sense we may all be Africans, attached to South Africa and nowhere else. But if we claim an African identity without qualification, it denies the distinct and historical character of other claims to that designation.

Without clarification, we erase specific features that have marked the lives of Africans who carried passes, technically referred to as the Bantu-speaking people, most of whom still experience social and economic inequality.

If we do not simultaneously recognise both commonality and difference, we erase the experience that has shaped and continues to influence the very different ways in which we become Africans.

Another terminological slippage is found in the introduction of the term “black African” to refer to Africans. It has the problem of blurring the distinction just articulated.

It is a reality that the meaning of the word African has been expanded to encompass all of us, black and white, (with the qualifications mentioned).

But using “black African” creates fresh confusion by simultaneously recognising the specific narrower meaning of African but then attaching the word black, as an adjective qualifying African.

If Africans are “black Africans” what is the status of the word “black” in relation to Coloureds and Indians? Does that usage now disappear, sacrificed on the altar of a single concept of being African which nevertheless has to be qualified when referring to different categories of Africans?

None of this is purely personal preference. If we all wish to claim our Africanness that must coexist with recognition that there is a distinct category of Africans within the broad, inclusive concept that is important to assert in building a united South Africa.

At some point in the distant future, hopefully not too distant, the significance of the historical factors referred to may well recede in importance in peoples’ minds as inequalities and other factors that stand in the way of a broader commonality erode. It may then be that the word African can be unproblematically applied to all “who live in” South Africa. But we are not there yet.

There needs to be debate on these and other terms. Terminology inflames emotions. Consequently we should not allow changes to simply appear or disappear without discussion. DM

Professor Raymond Suttner, attached to Rhodes University and UNISA, is an analyst and professional public speaker on current political questions and leadership issues. He writes a regular column and is interviewed weekly on Creamer Media’s Polity.org.za. Suttner is a former political prisoner and was in the leadership of the ANC-led alliance in the 1990s. He blogs at raymondsuttner.com. His twitter handle is @raymondsuttner.