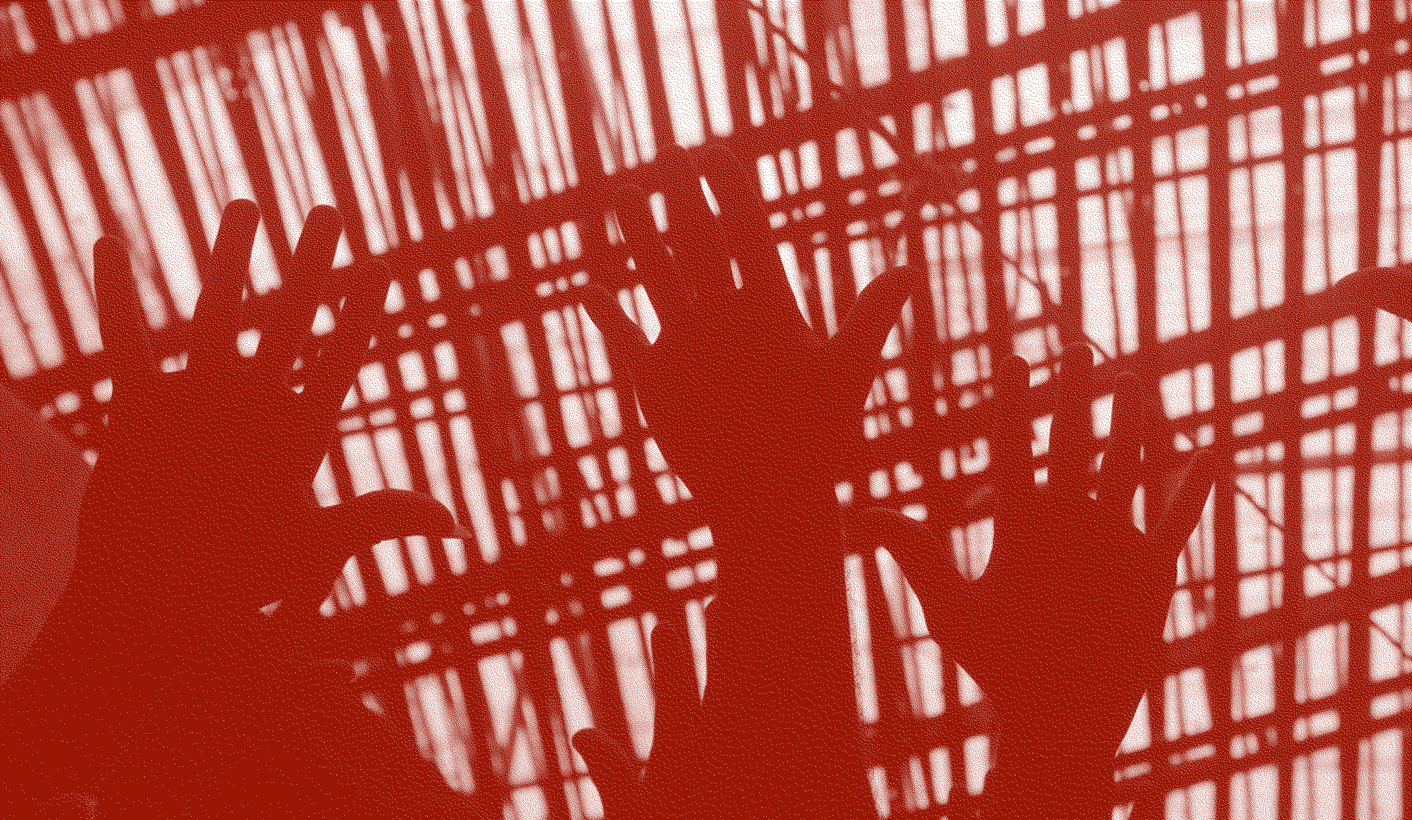 Nine years after a horrifying episode of indiscriminate mass-beatings, torture and violent attacks imposed on St Albans prison inmates by warders and other State officials, none of the implicated warders have been either charged, or dismissed. So, last week Port Elizabeth human rights lawyer, Egon Oswald, wrote to the newly-appointed Minister of Justice and Correctional Services requesting “motivated reasons” why disciplinary proceedings against the warders had been withdrawn. By CAROLYN RAPHAELY.

Oswald’s letter to Minister Michael Masutha, copied to Amnesty International and the UN Human Rights Committee (UNHRC), was written just as a civil claim for damages instituted against the Minister by the first four of 231 torture-survivors was getting underway in the PE High Court. Acting on behalf of the plaintiffs, Oswald informed Minister Masutha that if he didn’t reply in ten days, he would have “no choice but to approach the High Court on review and to initiate an international campaign to hold SA accountable to its obligations in international law”.

According to Oswald, “international laws against torture are under-pinned by moral and ethical imperatives. SA has obligations in terms of being a signatory to international human rights instruments like the UN Convention against Torture and other Cruel, Inhuman or Degrading Treatment or Punishment (UNCAT) and the Optional Protocol to the CAT and must be held accountable.”

Embarrassingly, the UNHRC found SA – one-time “darling” of the international human rights community – guilty of gross human rights violations relating to torture in 2010. “The decision to withdraw disciplinary proceedings has potentially exposed SA to further international embarrassment,” Oswald noted, “that is in addition to previous censure by the UN human rights body.”

The UNHRC finding was made after Bradley McCallum, one of the first four plaintiffs in the current damages claim, lodged a complaint with the committee in which he described how in addition to being shocked, beaten and raped by a warder with a baton, like many of the other plaintiffs he was forced to lie naked on a cement floor in a long human-chain with his nose in the anus of the inmate in front of him.

McCallum also told the international forum how inmates were sprayed with water, bitten by dogs, beaten by warders with batons, broomsticks and pick-axe handles and ordered to remove knives from their anuses. As a result of the shock and fear, he said, inmates urinated and defecated on themselves and each other and those linked to them in the human chain.

South Africa either ignored, or did not bother to respond to, five requests by the UNHRC to answer McCallum’s allegations. Almost a year after the UNHRC decision, in October 2010, Department of Corectional Services (DCS) finally issued a press-statement undertaking to re-open investigations and institute disciplinary proceedings against identified warders, as well as investigate the conduct of medical personnel and senior DCS officials who overturned the initial investigation.

Last November, Ministerial spokesman, Logan Maistry, informed the Wits Justice Project that “the investigation into the McCallum case by the relevant agencies is at an advanced stage,” an assertion he reiterated in February this year. However, letters in Oswald’s possession surprisingly demonstrate that all proceedings against the warders were withdrawn in mid-September, two months earlier.

Maistry’s assertions about the investigation, published in various local media and abroad, were “clearly false and misleading to the people of SA,” Oswald’s letter stated. Maistry declined to comment deferring to departmental spokesman Manelisi Wolela. “We will not comment on matters before the court,” was all Wolela was prepared to say, “they are sub judice.” DM

Carolyn Raphaely is a senior journalist with the Wits Justice Project which investigates miscarriages of justice related to the criminal justice system. The WJP is based in the department of journalism at the University of the Witwatersrand.