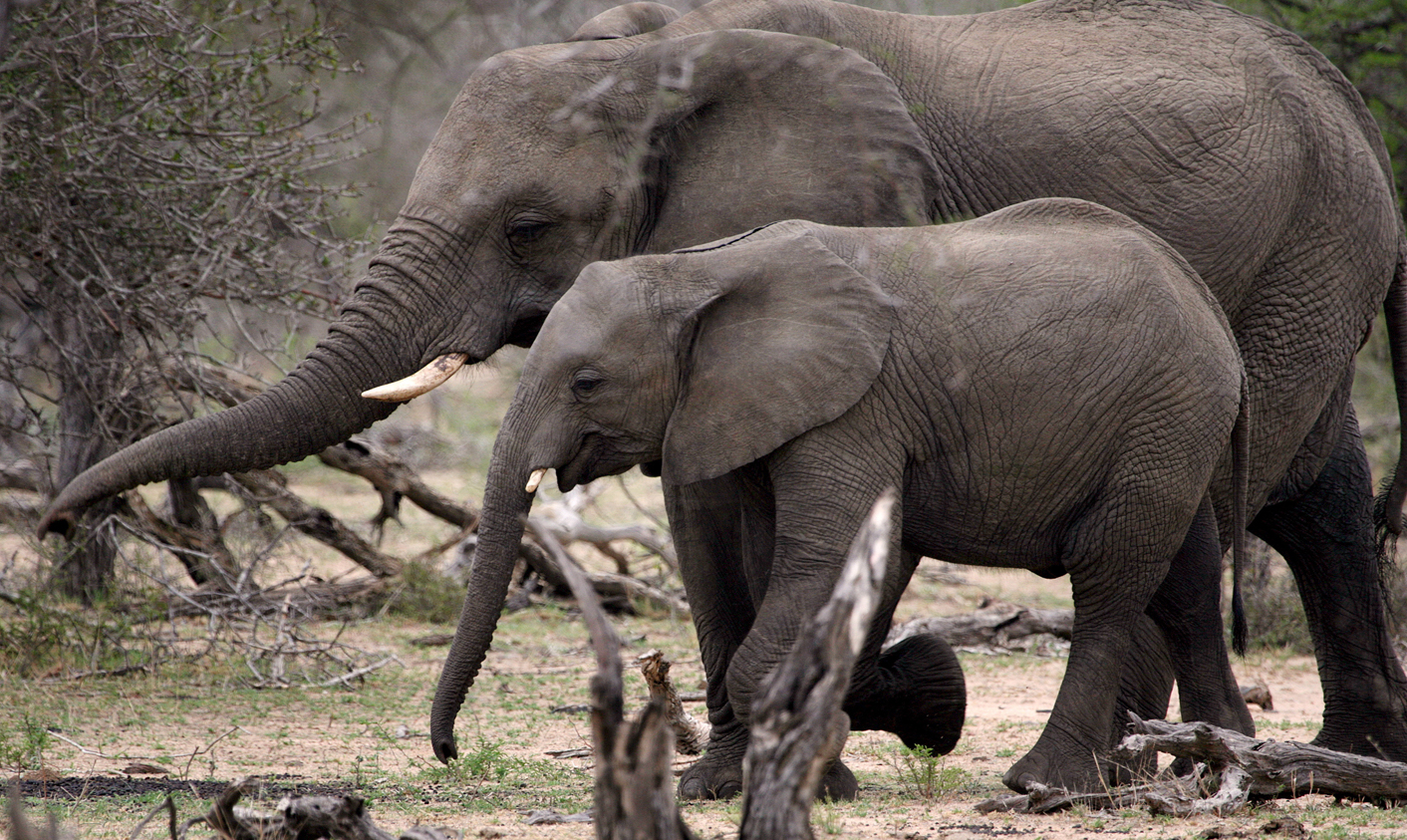 Has South Africa's Kruger National Park lost only one elephant to poachers "in well over ten years", as claimed in a recent SANParks press release? The claim is incorrect. Researched by Julian Rademeyer for AFRICA CHECK.

So how true is the claim? A reader asked us to investigate.

While South Africa has certainly been at the centre of Africa’s rhino poaching crisis – with 2,829 rhino reportedly killed by poachers there since 2010 – its elephant populations have escaped largely unscathed.

Elsewhere on the continent, the picture is bleak. Since 2011, when elephant poaching hit the highest levels on record in ten years, the slaughter has continued unabated. Now, between 25,000 and 35,000 elephants are reportedly being killed in Africa every year for their tusks. To the east of the Kruger Park – in Mozambique – thousands of elephants have been poached.

Africa’s elephants are facing their “greatest crisis in decades”, according to an inter-agency “rapid response assessment” published  last year.

So is it possible that the Kruger National Park has lost only one elephant to poachers in “well over ten years”?

Data collected as part of the MIKE programme – which was established under the auspices of the international Convention on Trade in Endangered Species (CITES) to monitor the illegal killing of elephants – suggests otherwise. A recent MIKE report indicates that poachers killed a total of at least three elephants in Kruger during the course of 2007, 2009 and 2011. (Note: The Kruger data appears on the second last page of the report. The number of elephants killed illegally is expressed as a percentage of the total number of elephant carcasses discovered.)

There are also anecdotal reports of Kruger elephants being killed after crossing the border into Mozambique.

Kruger elephant ‘targeted for its ivory’

Ken Maggs, the head of SANParks’s environmental crime investigations unit, confirmed to Africa Check this week that the MIKE data was “correct apart from 2011 where we have two [incidents] recorded”.

“All these animals were indeed poached… but according to evidence found at these scenes were not, we believe, purposely killed for the ivory but rather accidently or rather opportunistically killed by snares set by snare poachers targeting other larger ‘bush meat’ animals like buffalo, hippo.

“The recent Pafuri elephant was however believed to have been the first elephant in many years that was targeted for its ivory, possibly when the poaching group, looking for rhino, failed to locate a rhino and shot the elephant before departing the park,” Maggs said.

Conclusion: The claim is incorrect

The claim in the SANParks media release that the recent incident in the Kruger National Park is the “first confirmed elephant poaching incident…in well over ten years” is incorrect. Other elephants have fallen prey to poachers in recent years. And while those killings may have been “opportunistic” or “accidental”, they  are still classed as “illegal killings” or poachings.

According to Maggs, the most recent incident differs from the others in that the evidence clearly indicates the animal was “purposely killed” for its tusks. That is certainly alarming and calls into question the wisdom of environment minister Edna Molewa’s controversial claim that, “We did an ivory once-off sale and elephant poaching has not been a problem since.”

SANParks should have explained the context of the recent incident in their press release and announced that – for the first time in many years – they had discovered the carcass of an elephant that appeared to have been targeted for its tusks. And media organisations should have checked the SANParks press release against the available data before reporting it as fact. DM