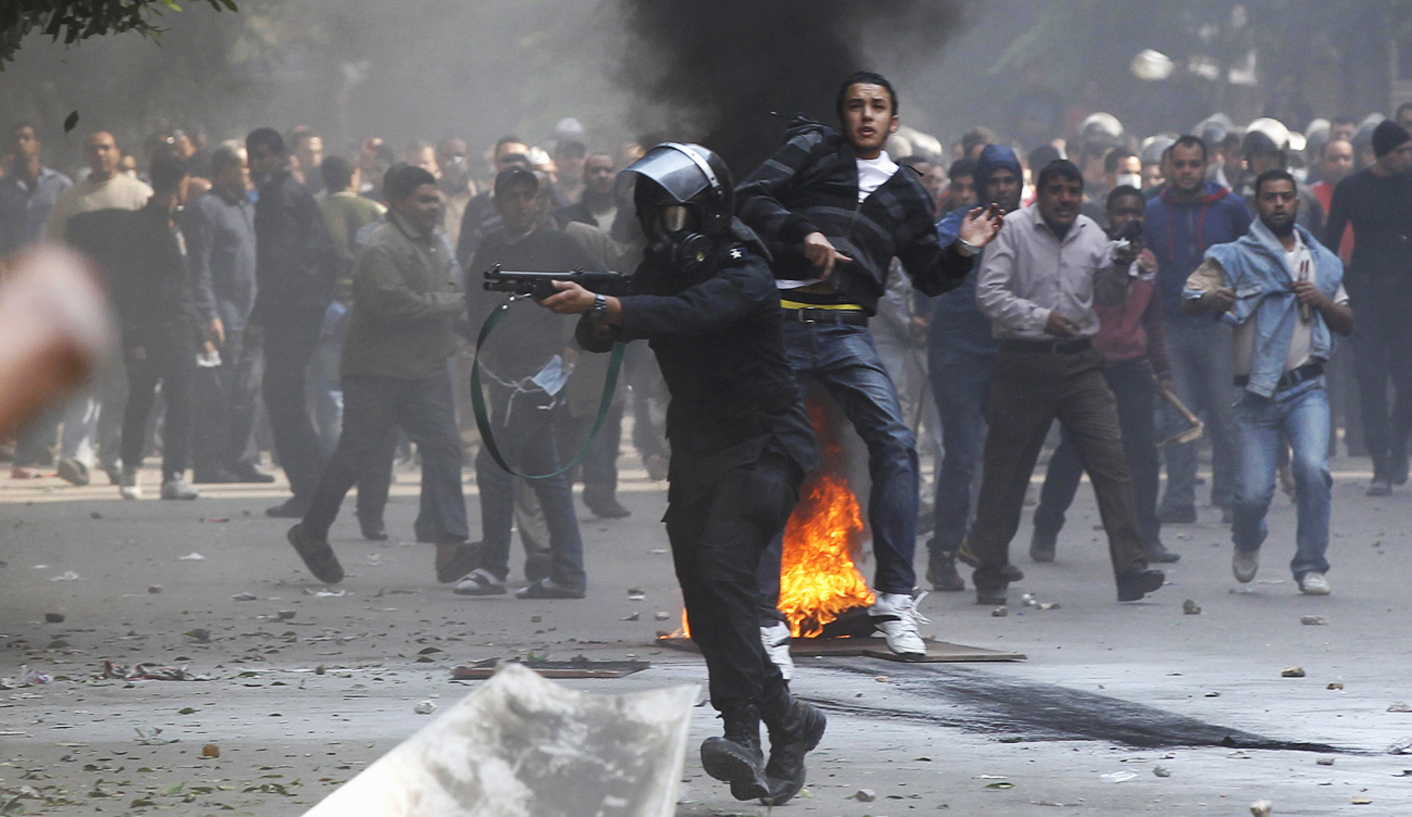 At the beginning of this year, South Africa was re-admitted to the UN’s Human Rights Council. Our presence there should be a useful counterweight to the council’s more dubious representatives like Egypt, Russia and Saudi Arabia. Instead, to our shame, we’ve thrown our lot in with these serial human rights abusers. By SIMON ALLISON.

If you are defined by the company you keep, then South Africa is in deep trouble.

At the United Nations Human Rights Council (HRC) in Geneva, South African diplomats have been getting cozy with some of the world’s most notorious human rights abusers. Worse, South Africa has allied with these countries in abstaining from key resolutions and advocating amendments that prioritise national security over civil and human rights.

Matters came to a head in late March, when the Council was discussing a resolution designed to protect the rights of peaceful protestors. This is a relevant intervention: people power and mass social movements have been hugely influential over the last few years, and often extremely dangerous for participants (think Egypt, Libya, Syria, Thailand, Turkey, Ukraine). Switzerland, which proposed the resolution, wanted to remind all nations that people have a right to protest peacefully, and to discourage the use of force against them.

The passing of this resolution should have been uncontentious. Even Turkey, which has been rocked by mass demonstrations and criticised for its brutal police response, came out strongly in favour of it. South Africa too was expected to support it: after all, our Constitution, which places huge emphasis on human rights, guarantees the right to peaceful protest.

South Africa, however, was not happy. And we weren’t alone. In our corner was Algeria, Bahrain, Belarus, China, Cuba, Egypt, Ethiopia, India, Russia, Saudi Arabia, United Arab Emirates and Venezuela – none of whom (with the possible exception of India) have much of a record when it comes to protecting or promoting human rights. This informal alliance, comprised mostly of autocracies, dictatorships and one-party states, calls itself the ‘like-minded group’. Strange bedfellows indeed for liberal, democratic South Africa.

The amendments proposed by South Africa on behalf of the like-minded group would have subtly undermined the resolution in several ways. Most importantly, they would have inserted provisions in the text regarding the threat of protests to the stability of the State, and the need to guarantee national security. The deliberately ambiguous language could have been used to justify potentially violent crackdowns on peaceful protests – a convenient loophole for states anticipating the need for such crackdowns.

Unfortunately, South Africa probably falls into this category. Protesting in this country has become increasingly dangerous over the past few years, with a couple of incidents in particular standing out: the death by police beating of Andries Tatane in 2011, and the shooting in cold blood of 36 striking miners in Marikana by police. Clearly, if South Africa is now pushing for international justification of heavy-handed tactics, it is expecting to have to justify more such incidents in the future.

“Instead of pushing for the highest protections, the like-minded group, led by South Africa, set about to undo the potential for a very progressive resolution. In the end they failed – but what they proposed indicated the hostility they have to civil society movements, and true accountability in democratic governance,” said Andrew Smith, legal adviser to Article 19, an NGO committed to protecting freedom of expression. Article 19 observes the sessions of the Human Rights Council, and lobbies governments accordingly. They joined a number of other prominent NGOs, including CIVICUS and Human Rights Watch, in signing an open letter to the Council member states condemning the proposed amendments.

A majority of member states listened. The amendments were voted down, and the resolution was passed in its original form. South Africa, to its shame, voted against the final resolution.

Disturbingly, this is not an isolated incident. Ever since South Africa was readmitted to the Human Rights Council in November 2013, it has allied itself with notorious human rights abusers and supported positions designed to undermine the rights of protestors and civil society.

“Given South Africa’s history and the role opposition to Apartheid played in shaping the current international human rights system, you would think South Africa would be at the forefront of upholding human rights on the international stage,” Franklin told Daily Maverick. Franklin says that the opposite is true: “In March, South Africa clearly stopped ‘sitting on the fence’ and firmly placed itself in a camp of States where the company is very ugly indeed. It has seemingly turned its back on respect for principle and human rights, but instead is seeking to curry favour with the worst of the worst governments.”

At least three other instances provide cause for concern. First, South Africa helped China to disturb a minute’s silence in honour of a Chinese activist who died in detention; second, South Africa supported India in advocating for “defined limits” to be placed on the role of civil society; and third, South Africa joined Egypt in condemning the “naming and shaming” of countries for their human rights failures.

This last point was underlined when South Africa abstained from the resolution condemning human rights abuses in North Korea. If South Africa can’t even take a stand against North Korea, is there anything it is prepared to condemn?

Department of International Relations spokesperson Clayson Monyela was clearly reading from a different script when contacted by Daily Maverick. He said that South Africa remained committed to upholding human rights, and that while South Africa generally observes a policy of non-interference, “we depart from this if the matter in some way affects the human rights of the citizenry of a particular country”. He said a recent example of this was South Africa’s response to the anti-gay legislation passed in Uganda.

Funny, that, because South Africa took flak for not responding at all. “Countries pass many bills and the government never comments on them, so I don’t know why there would be a special comment by the government on this,” said home affairs minister Naledi Pandor at the time. South Africa’s actions at the Human Rights Council suggest that it is Pandor’s approach, and not Monyela’s, that is driving South African foreign policy.

At the next session of the Human Rights Council, in June, several crucial issues are under discussion, including internet freedom and the protection of journalists from violence. South Africa’s positions will be under the spotlight. Will South African return to the values enshrined in our Constitution? Or will it once again join forces with some of the world’s worst human rights abusers in undermining and diluting the Council’s work? DM

Photo: A riot policeman aims a shotgun with rubber bullets at protesters, next to a plainclothes policeman (rear) during clashes in a side street near Tahrir Square in Cairo November 21, 2011. REUTERS/Goran Tomasevic