#BringBackOurGirls and the trouble with hashtag diplomacy 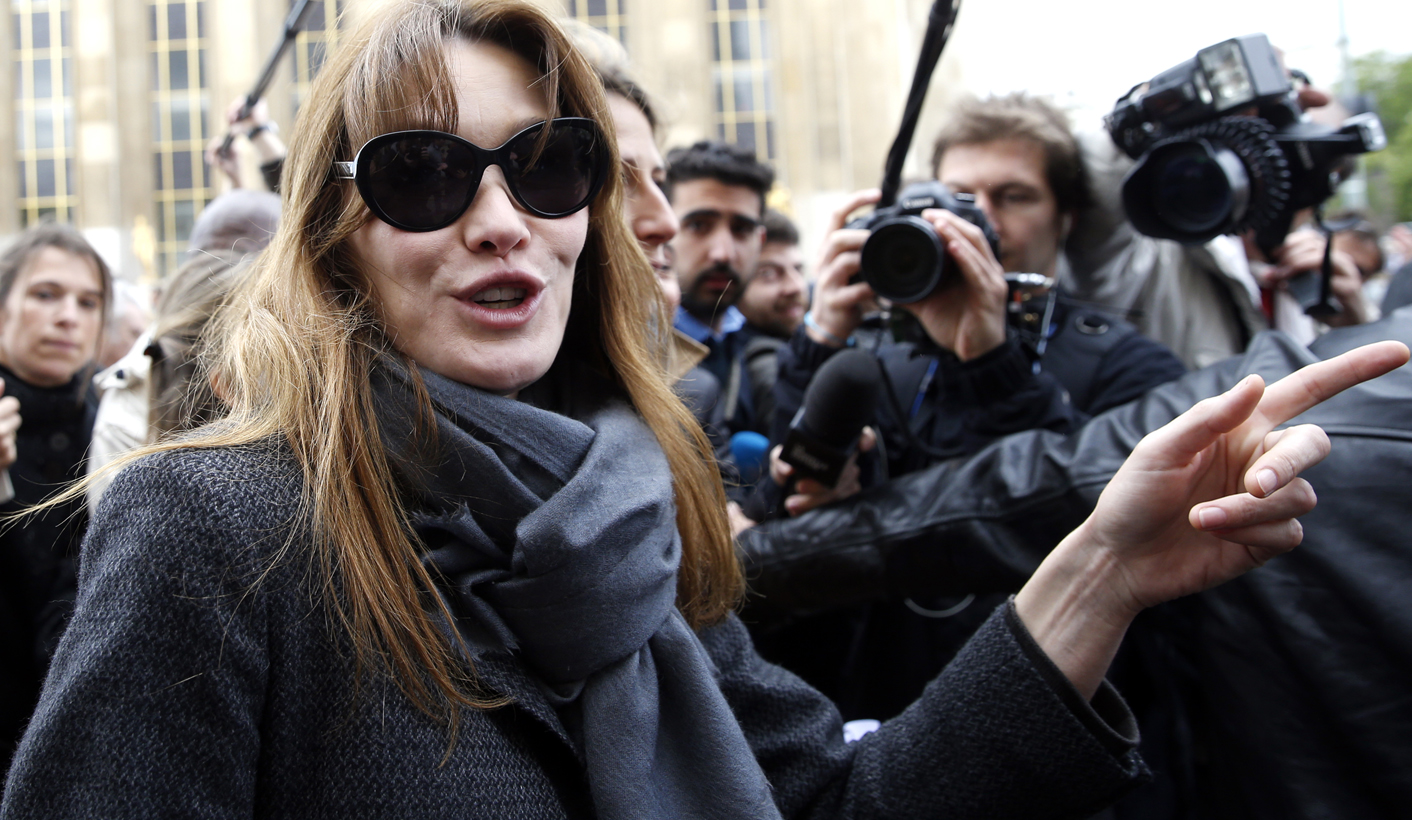 Thanks largely to a huge social media campaign, there is now unprecedented pressure on the Nigerian government to somehow secure the release of the schoolgirls kidnapped by Boko Haram. The more publicity the better, the theory goes. Unfortunately, it’s not quite as simple as that. SIMON ALLISON wonders if all the attention has only made it harder for everyone involved to reach the necessary compromises.

Kidnappings are a fact of life in Nigeria. It is a rare day that passes without a kidnapping. According to one database, there were 3,608 kidnappings in 2013 alone, and 2,285 in the first four months of 2014. It is an epidemic.

But it’s also a business. Kidnap victims rarely die – that would defeat the point, which is to extort ransom money out of desperately worried families. There are established mechanisms to negotiate a ransom and pay it, and more often than not the kidnap victim makes it home in one piece.

It’s in this context that Islamist militant group Boko Haram made the decision to abduct as many schoolgirls as they could get their hands on (nearly 300, although no one is sure of the exact number). They weren’t looking for ransom money, although that may have been part of it. Their goals were political: to extract concessions from the Nigerian government, to bargain for the release of Boko Haram members in prison, and to once again underscore just how dangerous they are – and how powerless Nigeria is to stop them.

Boko Haram has certainly achieved the latter. That they can smuggle away nearly 300 screaming schoolgirls, without anyone even putting up a fight, is an extraordinary show of strength. It’s been six weeks, and still no one knows where the girls are (never mind get them back, we’ve got to find them first). The Nigerian government has been shown to be helplessly unable to deal with the threat.

For once, however, Nigeria is not alone in its suffering. Although it took a while to pick up steam, the #BringBackOurGirls social media campaign has been enormously successful in raising awareness of Boko Haram and the kidnappings. It is tempting to dismiss these kinds of campaigns as mere window dressing; how, exactly, is a retweet going to help the kidnapped girls?

This would be naïve. The campaign has had a definite and measurable impact. It was more than three weeks after the girls were taken that Michelle Obama posed for her #bringbackourgirls selfie, a moment that “took a trending hashtag…turned it into a social-media supernova,” according to the Washington Post. Before then, the kidnappings had largely gone unreported outside of Nigeria. Since then, the USA has sent military, intelligence and law enforcement officials to Nigeria to help with the search; Britain, Israel and China have offered to help; and France organised a summit of west African states which this weekend officially “declared war” on Boko Haram, whatever that means.

In fact, the harsh glare of the international spotlight has put the Nigerian government under unprecedented pressure. Goodluck Jonathan’s every move is being watched, and criticised, by the scores of journalists who have descended on the country.

Perhaps this is a good thing. Certainly, the girls are in no danger of being forgotten. But nor are they any closer to getting released.

In fact, the opposite might be true. The concern is that Nigeria, an intensely proud country, has found itself backed into a corner on this issue. With the eyes of the world watching it, the government can’t afford to look weak, or to give the impression that the ‘terrorists’ have won. The normal back-channel negotiations, the horse-trading that takes place far away from cameras or press conferences, suddenly becomes that much more difficult to justify.

Boko Haram, meanwhile, may feel vindicated by all the attention. If part of their motivation was to raise awareness for their cause, then they have succeeded beyond their wildest dreams. It is perhaps no coincidence that there has already been another suspected Boko Haram kidnapping, this time of ten Chinese workers in neighbouring Cameroon.

Already there are indications that negotiations between the government and Boko Haram are being distorted by the scrutiny. On Monday the Telegraph reported that Boko Haram had dropped its demands for certain top commanders to be released, “seemingly aware that this would be politically impossible for the Nigerian government”. This apparent breakthough, however, may have already been scuppered by the west African summit in Paris. “Boko Haram leaders had been upset by the declaration of “war” at the Paris summit, and that this could encourage it to withdraw its offer,” said the Telegraph.

In the modern age, hashtags and social media campaigns are more than just digital detritus. They can have consequences – and sometimes, those consequences aren’t quite what was intended. Far from helping the plight of the kidnapped girls, the #BringBackOurGirls campaign may have unwittingly made their release more unlikely.

This isn’t the only concern. “Here’s the thing though, when you pressure western powers, particularly the American government, to get involved in African affairs and when you champion military intervention, you become part of a much larger problem. You become a complicit participant in a military expansionist agenda on the continent of Africa. This is not good,” writes Jumoke Balogun for Compare Afrique. Balogun makes a valid point: America in particular has for years been trying to extend its military operations in Nigeria, and is particularly worried about terrorist activity in Africa. This could be the perfect pretext to bring its particular brand of counterterrorism to Nigeria (think drones and extraordinary renditions). If the examples of Yemen, Afghanistan and Pakistan are anything to go by, this will only exacerbate the situation.

Having said all this, it’s important to remember that there are a few positives coming out of all this too. Number one is simply the demonstration, to the families of the victims and to Nigerians in general, that they have not been completely forgotten or ignored by the world. There is solace in community, and the importance of this should not be underestimated. Another is that from this might come a greater emphasis on the real problems: the poverty, the discrimination, the sense of helplessness endemic in northern Nigeria that provides the conditions in which radical groups like Boko Haram can thrive.

So yes, keep pressuring everyone you can think of to #BringBackOurGirls. That genie can’t be put back in the bottle now. But remember that until Nigeria deals with the roots of Boko Haram’s appeal, this is going to happen again and again as it has over the last three years – regardless of whether the girls return safely or not. DM

Photo: Former French-Italian model, singer and actress Carla Bruni attends a protest in support and solidarity with the abducted girls of the Government Girls School in Chibok, Nigeria, at Trocadero Square in Paris, France, 13 May 2014. On 14 April the armed group Boko Haram abducted more than 200 school girls in Chibok, Nigeria, which has prompted a public outcry around the world. EPA/CHRISTOPHE KARABA